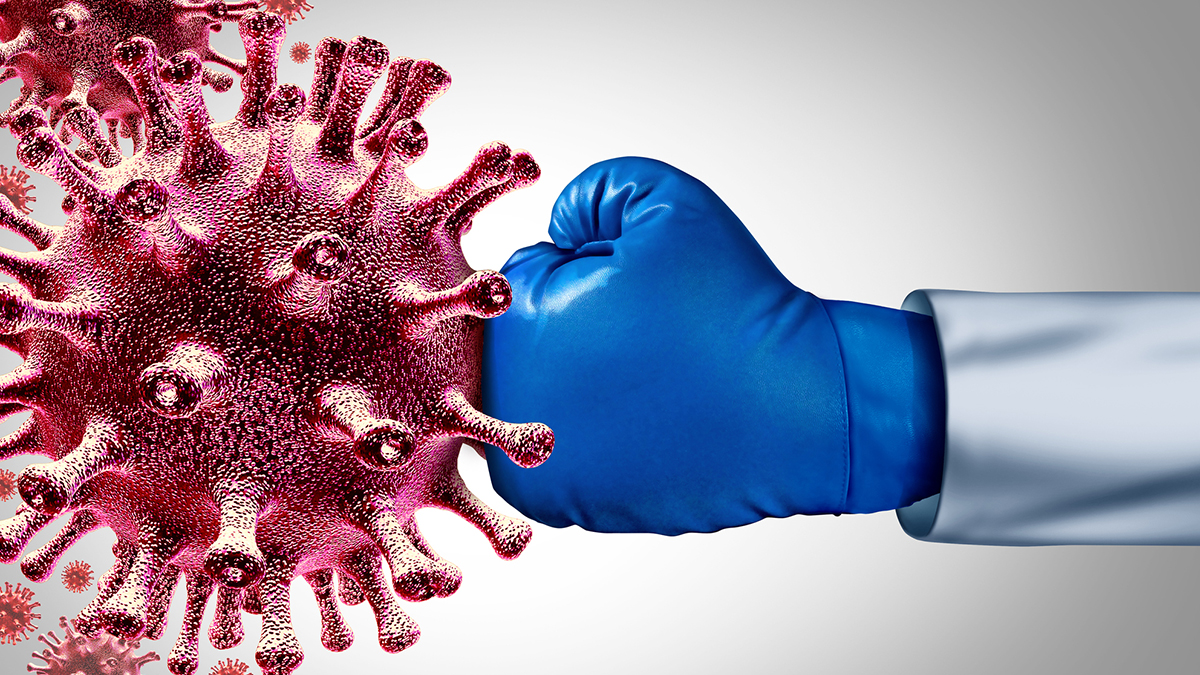 After a strong fourth quarter rebound, Rhode Island’s pension fund returned 3.8% net of fees for the fiscal year ending June 30, doubling its benchmark’s return of 1.9%, and closing the year with just under $8.5 billion in assets under management (AUM), a record year-end high for the state.

The state’s Office of the General Treasurer said the Rhode Island pension system outperformed 95% of US pension plans in the first quarter of calendar year 2020 during the COVID-19 market crisis, citing Investment Metrics. The Treasurer’s office attributed the strong performance to the implementation of a “Crisis Protection Class” that earned 15.1% when global stock markets suffered double-digit declines.

The Crisis Protection Class, which accounts for approximately 10% of the portfolio, was created in 2016 as part of state Treasurer Seth Magaziner’s “Back to Basics” plan, which moved some of the pension’s underperforming hedge fund assets into more traditional growth and stability assets. When the markets tanked in March, those assets helped minimize the pension fund’s losses. The annual return was also boosted by a strong April, May, and June, during which the fund returned 8.3%.

The portfolio’s asset allocation is 54.5% in growth, 33.5% in stability, and 11% in income. The growth asset class is comprised of 25.7% US equity, 13.4% international developed equity, 7.9% private equity, 5% emerging market equity, and 1.7% non-core real estate, with the remainder in opportunistic private credit.