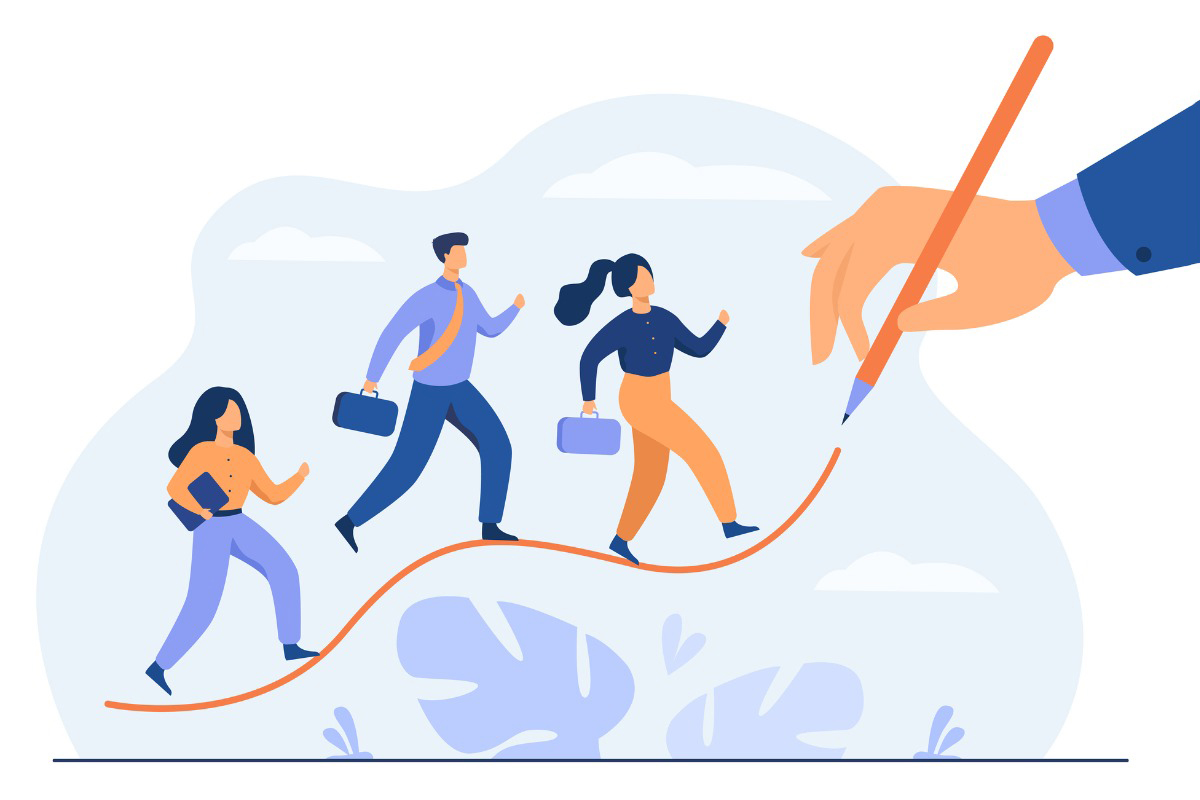 Partlan will lead the company’s investment strategy and manage the firm’s $220 billion general investment account, the company said in the release.

Partlan succeeds current CIO Tim Corbett, who will retire after 12 years in the role, the firm said. Before joining MassMutual in 2009, Corbett had been the CIO for the Connecticut Retirement Plans and Trust Funds. In 2021, Corbett was a finalist for a CIO Industry Innovation Award in the Most Collaborative category.

Partlan was promoted to the CIO role to help Springfield, Massachusetts-based MassMutual achieve its long-term goals, a spokesperson said in an email.

“Our goal is to generate long-term stable investment performance to support MassMutual’s financial strength and ability to meet its financial commitment to policyowners,” the spokesperson said.

Following Corbett’s departure, Partlan will join MassMutual’s executive leadership team. Partlan will report to Roger Crandall, the chairman, president and CEO of MassMutual, according to the press release.

“I am confident that Eric’s extensive investment expertise, risk management discipline, and proven leadership qualities will help us continue to grow our business and deliver on our commitments to our policyowners and customers,” Crandall said in the release.

Partlan is currently the head of portfolio management at MassMutual, leading a team responsible for global asset allocation, asset-liability management, portfolio hedging and quantitative research and development, according to the firm.

MassMutual declined to comment on potentially backfilling Partlan’s current role or how the firm plans to handle his responsibilities after March 1.