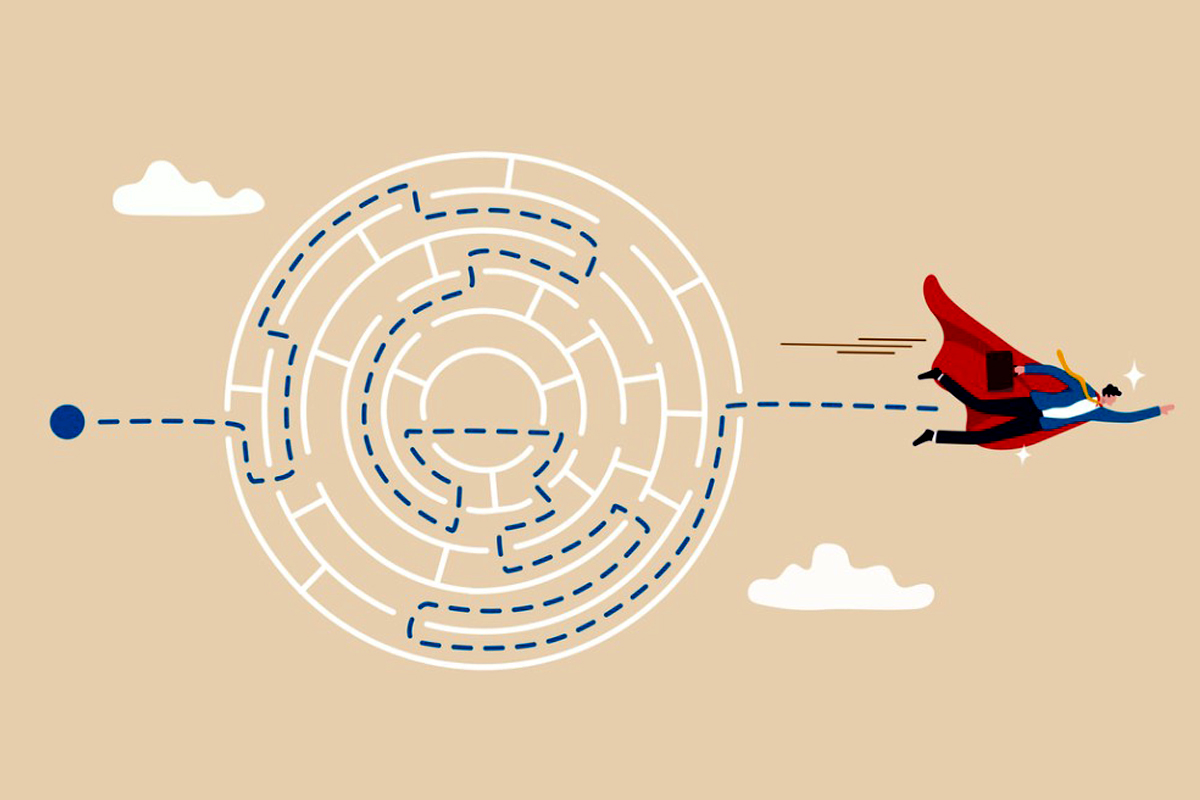 This article has been updated.

Stock options, like anything else in financial markets, wobble around in price. Three economists 50 years ago found a way to value what options are worth to a current investor. The Black-Scholes model has been a boon for those wishing to buy an option, which allows them to purchase a stock for a fixed price at a future date.

Now a new academic team has rejiggered this storied method to compute risks and returns of these options and zillions of other derivatives.

Since 1973, there has been an explosion of other derivatives—options, after all, are derivatives because their worth is derived from the underlying asset—although no good, succinct formula was available to calculate the expected returns of these securities over a finite horizon, say over three or six months.  For the math- and finance-gifted, it was possible to do so only after laborious calculations.

Enter two financial professors to expand the measure’s reach: Sanjay Nawalkha, from the University of Massachusetts, Amherst, who was a child when Black-Scholes was invented, and Xiaoyang Zhuo, at the Beijing Institute of Technology, who hadn’t been born yet. They cracked the puzzle of how to create a new “probability measure” that derives formulas for expected returns and risk measures for options and also a host of derivatives that mostly did not exist in the 1970s. These derivatives range from mortgage-backed securities to credit default swaps, from volatility options to interest rate swaptions.

“The math and the technology have been there” for the derivation of the new formulas for a number of years, but no one thought in that direction, Nawalkha said in a recent interview.

If the Nawalkha-Zhuo method had been available in 2005, he said, then collateralized debt obligation fund managers could have seen how their products were overly inflated, with potentially huge negative returns in the future, “which could have slowed down the bubble created in the housing market in 2008.”

In 2020, Nawalkha presented the paper on the new method at the annual conference of the Center for International Securities and Derivatives Markets, held virtually amid the onset of the COVID-19 pandemic. The concept drew accolades from other academics.

“I hadn’t realized that I could do this for so many years, when I was doing all these kinds of calculations manually, kind of plugging coefficients in the underlying processes to compute everything,” Darrell Duffie, a Stanford finance professor, said at the conference.

Nawalkha and Zhuo’s paper, “A Theory of Equivalent Expectation Measures for Contingenct Claim Returns,” was published in October 2022 in The Journal of Finance, the equivalent of an official seal of approval from finance academia’s Bible.

Black-Scholes was created by three economists: Fischer Black, Myron Scholes and Robert Merton. In 1997, Scholes and Merton shared a Nobel Prize in economic sciences for their discovery. Black had died by then, and Nobels are not awarded posthumously. Merton is often left off the name of the method, as he contributed refinements after the original idea was born.

Some day, hopefully while both are alive, Nawalkha and Zhuo may receive their just rewards.

Goldman: Due to High Volatility, Now’s the Time to Bet on Earnings Reports