Editor’s Note: Matt Clark is one of the stellar CIOs who will be featured on our upcoming Power 100 list, to be released in February. 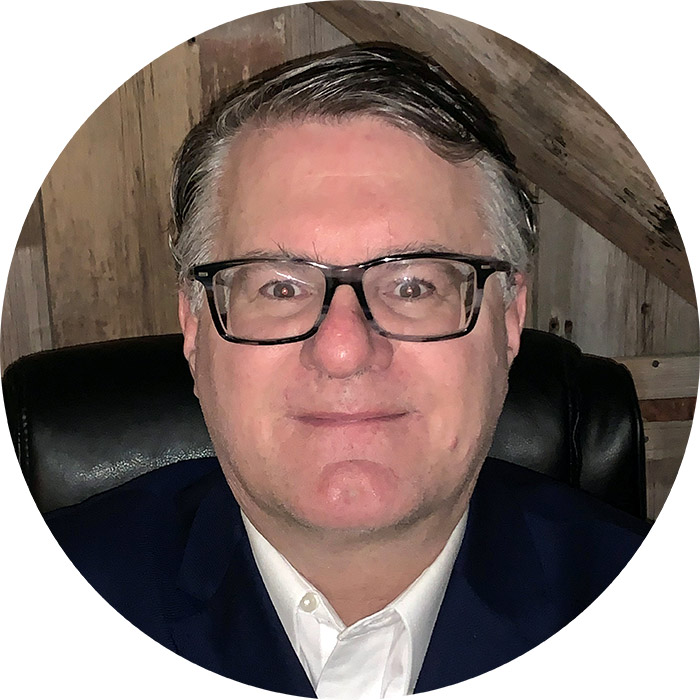 Few pension fund leaders are as universally respected as Matt Clark. Ask an allocator who they admire in the industry and, chances are, the investment chief from South Dakota will be one of the first mentioned in a short list of people.

For Clark, most of his success comes down to some simple basics: Holding on to a long-term investment view, as well as maintaining transparent communication with board members and state legislators. These approaches have helped South Dakota outperform pension funds nationwide since former CIO Steve Myers started investing it nearly a half century ago. For nearly three decades, the pension plan was the best-performing fund in the country, and it still remains in the top quartile of funds.

Of course, it’s harder than it sounds, and even harder to replicate across other retirement systems. That could be why allocators such as Public Employee Retirement System of Idaho (PERSI) CIO Bob Maynard have called his work “stunning,” or why California State Teachers’ Retirement System (CalSTRS) CIO Chris Ailman has been “deeply impressed” with the “wise” CIO.

Maybe the secret behind the success comes from Clark’s deeply internalized principles. When Clark talks about a long-term horizon, he’s not only talking about the fund’s investment policy, but about the principles baked into the character of the team, as well as the individual, that help them go the distance when they face challenges. Are team members prone to stubbornness? Do they shy away from confrontation? Do they give up too early? What is their Achilles’ heel?

These are the questions the staff members have spoken about during team meetings to help them examine themselves in the mirror.

Understanding one’s weaknesses helps Clark and his team members walk the fine line between staying the course when a contrarian road does not seem to pan out, and not being afraid to make adjustments when the underlying fundamentals of gross domestic product (GDP) and growth change.

“We try to think through all those drivers,” Clark said. “So the key to us, I think, is not just developing a view on the answer but, rather, trying to understand drivers and developing views on the drivers and then freshening up those views on an ongoing basis. And then when the answer changes, it changes because we committed to the process, not the conclusion.”

It helps everyone stay patient and humble. But perhaps the greatest way that Clark has added value to his fund was by sticking around. As a long-term investor, he believes that allocators will only ever be truly rewarded for their work if they stay where they are for at least a decade, especially recently, as market cycles have extended to double digits.

Clark has been at the South Dakota Investment Council (SDIC) for 37 years, another colleague has been in place 39 years, and many of the 28 investment professionals have stayed at the fund for decades.

For Clark, building a successful team is a process. Every couple of years, when the South Dakota Investment Council anticipates a few staff openings, the group invites four to six university students recommended by professors in the surrounding schools for an internship at the fund. After something of a boot camp to teach bright-eyed seniors the procedures behind value investing, one or two of them might manage to snag a job offer at the firm.

But it takes more than smarts or a perfect 4.0 grade point average to make it at the pension program. The SDIC may enjoy a stellar reputation, but it also understands that, as a public fund, it cannot offer employees the same lucrative salaries they could find on Wall Street, or the fast pace they expected from the finance industry after watching shows on CNBC. Salaries at the fund can start at about $55,000 per year, while senior portfolio managers can earn $200,000 at a minimum, with bonuses for outperformance.

Another source of competition in the endeavor to collect talent: Many college graduates nowadays can’t wait to leave their hometowns to make it in bigger cities, or to indulge in adventure travel like climbing mountains in Colorado, or to move to warmer climates like in California.

“We want people who understand the importance of our mission and have a strong affinity for it,” Clark said.

Clark said he believes in this way of keeping a pipeline of talent in the fund, since he first went through the program. “I was a star intern myself,” he said.

Clark, who grew up less than 100 miles away from the fund in a neighboring state, also went to school at the University of South Dakota, where his great-uncle was a professor at the business school. After applying for an internship at the Investment Council, he was hired full time at the fund, and he soon took over the internship program. He ran the program and hired a number of people until it was time for him to hand the reins to the next group of star interns.

Today, that approach has helped the fund at South Dakota stay on the cutting edge, with a cast of colleagues who can easily take over as CIO should Clark retire (not that he has any plans to). Making decisions with his staff has helped them capitalize on quick market moves this year, including increasing equity-like risk to 80% from 50% in March when markets were down.

“Part of our succession efforts is, it’s about having a strong team of people, not just who the CIO is going to be,” Clark said. “They’re all very talented.”

Exclusive with South Dakota CIO Matt Clark: The Secrets of a Top-Funded Plan

Two Cash-Holding CIOs and the Changes They’ve Been Making

« December Should Be OK, Just Not Its Usual Top-Tier Self