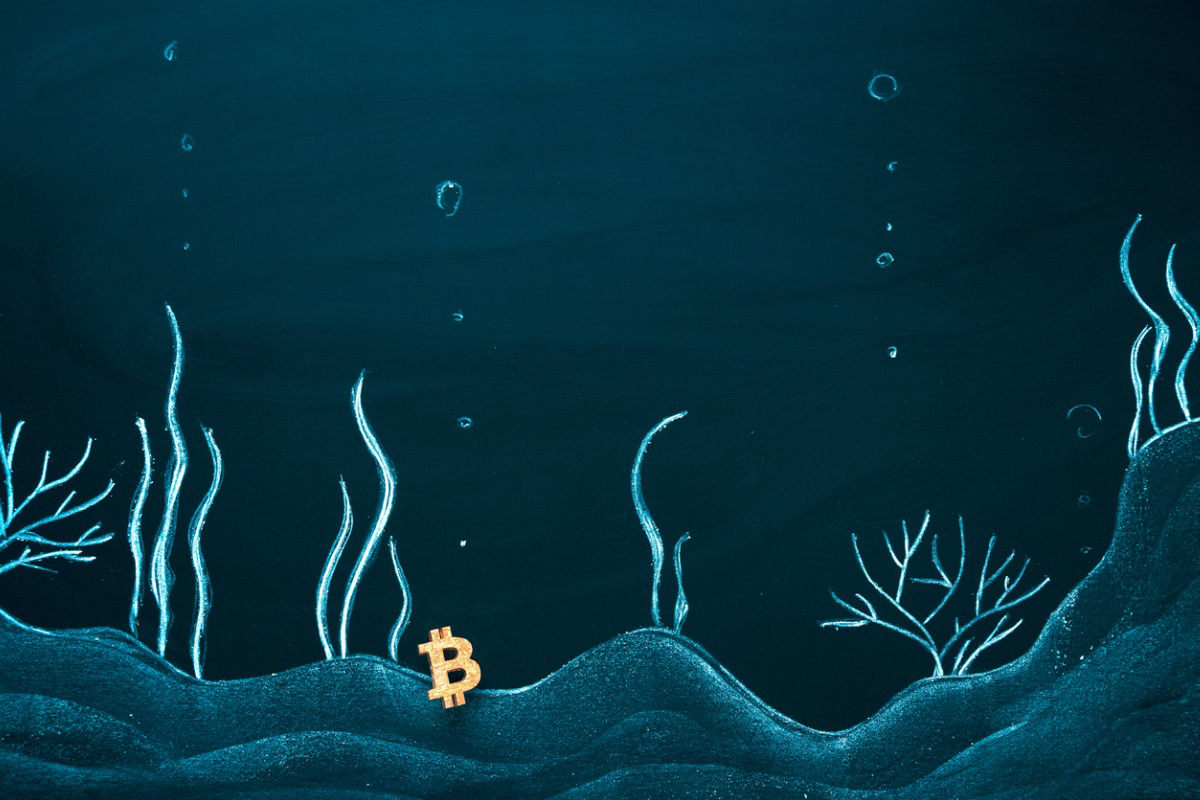 The bitcoin debacle has been bloody: The premier cryptocurrency is down 70% over the last seven months and has lost $900 billion in market value. But it’s possible that bitcoin has hit its nadir, according to an analysis by Glassnode, the influential crypto research firm.

Right now, bitcoin is trading at a little over $20,000. The Glassnode report figures that this level shows that the tokens’ “prices have started to consolidate around” the last cycle’s all-time high. Following that was a spectacular runup that the currency enjoyed at the pandemic’s outset, a rally that ended in late 2021.

To blame for the current bitcoin down market are the Federal Reserve’s tightening campaign (making new investments potentially more expensive), a near wall-to-wall tumble in assets ranging from stocks to bonds (sapping investors’ confidence, in general) and the troubles of various crypto-oriented firms and hedge funds.

The damage has been widespread throughout the crypto universe. The second largest digital asset, ethereum, has suffered a fall similar to bitcoin’s. In May, UST, a so-called stablecoin that’s pegged to a $1 value, plunged to nearly nothing, where it has stayed, per the Coinbase crypto exchange.

Over the last five years, Glassnode writes, six other similar periods for bitcoin have occurred, and reached bear-market low points, such as in November 2018 and March 2020.

To Glassnode, a host of technical signals indicate that the slide could be over, or soon may be. The analysis explains that the “case for bitcoin bottom formation is one grounded in observable dominance of strong-hand investors, historically significant lows in numerous macro oscillators, and a strong confluence with prices hovering in striking distance of several bear-market pricing models.”

For instance, Glassnode stats find that long-term holders of bitcoin have been the bulk of sellers, suggesting that they have little left  to unload and that capitulation (where investors have given up) has happened, laying the groundwork for a turnaround.

Such indicators, Glassnode says, are “coincident with bear market floor formation in previous cycles.” Indeed, over the holiday weekend, which admittedly may not be the best test, bitcoin rose 5%.

« New York Common Retirement Fund Commits Over $1.5 Billion in May