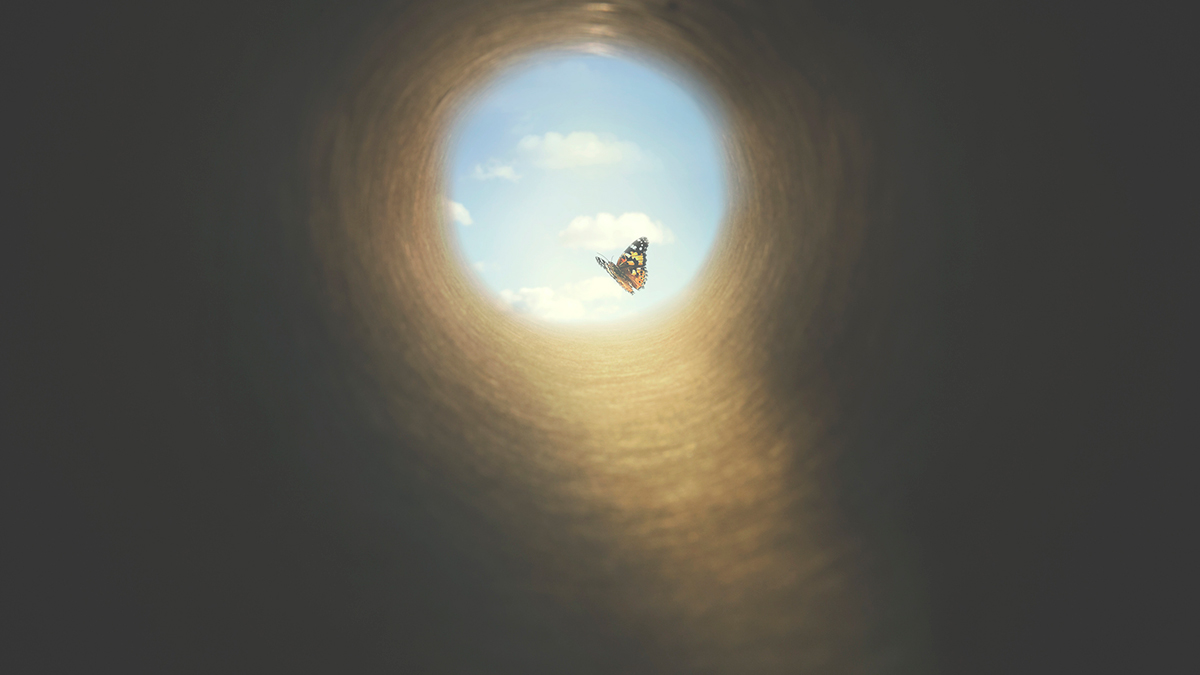 Everyone from Fed Chair Jerome Powell to Moody’s Investors Service says the path of the coronavirus will determine how the economy can regain its feet. But amid all the somber pandemic news, Commonwealth’s Brad McMillan notes that there may be cause for optimism on the COVID-19 front.

“The most likely case appears to be continued recovery,” he argued in a commentary.

As of Wednesday, said McMillan, CIO of Commonwealth Financial Network, the number of new cases was about 70,000, around the same as a week ago. But the daily spread rate has narrowed a bit, down to just 1.5% per day, from around 2%. The tests for the disease, ranging between 750,000 and 850,000 daily, show that the positive rate has fallen to under 8%, he said.

“Control measures imposed in multiple states appear to be working, although (as expected) it will take more time to see further improvement,” McMillan wrote.

Looking at the past week, he concluded that “the second wave has likely peaked, and the data suggests that this wave will be brought under control over the next several weeks just as the first wave was.” He admitted that, should the outbreaks in the Sunbelt worsen and spread, the recovery would be in trouble. Still, he went on, ”this outcome looks even less likely this week than last.”

He conceded that economic indicators are mixed. Initial jobless claims report were higher than anticipated, and continuing unemployment claims increased, too. While consumer confidence has nudged down a little, the gauge remains above the recent bottoms. By the same token, the most recent retail sales report indicated that consumer retail spending has now returned to pre-pandemic levels, although higher-frequency spending data were not as good.

To be sure, there has been a strong stock rally that hit a high point in the S&P 500 a week ago. Thursday’s 0.38% dip capped several days of ups and downs lately.

Nonetheless, other financial developments show a strong strain of caution amid a chunk of the investing world. The 10-year Treasury yield has fallen back to levels last seen during the freak-out in the early days of the pandemic: On Thursday, it dropped down to 0.54%, as investors piled into the perceived safety of Treasury paper. That’s just a hair above the 2020 low point of 0.50% on March 9.

The ultimate refuge asset, gold, is soaring, up almost 27% this year. Geopolitical developments are dicey. Animosity is flaring between China and the US.

Skeptics wonder whether the economy has been bashed so hard that it will take a long time to recover, virus cessation or not. The Federal Reserve’s efforts to keep the economy moving, which have aided the stock market, prompted Seth Klarman, head of hedge fund firm Baupost Group, to question the sustainability of the rally since March.

“As with the 30-year-olds still living in their parents’ basements,” he wrote in a note to clients, “we can only wonder whether the markets will ever be expected to make it on their own.”

As of June 30, Baupost kept 31% of its portfolio in cash, reported Bloomberg News, which also revealed Klarman’s negative client note. That’s an increase from 26% in April. The hedge operation sold off stocks, mortgage-backed securities, and a single unnamed corporate debt issue. The firm wouldn’t comment.

Haves and Have Nots: Virus Effect Will Widen the Public Pension Divide

Coronavirus Will Cause ‘Unprecedented Shock’ to Global Economy