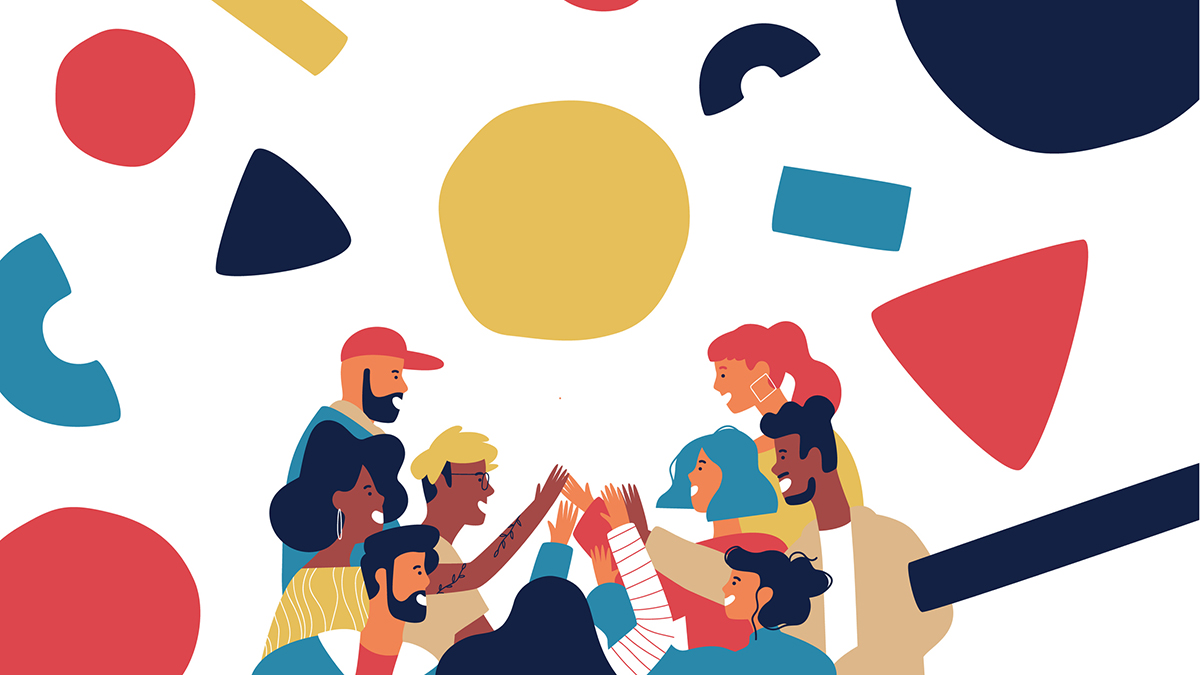 After years of internal conflict, the New Mexico state pension plan will establish a board oversight committee next year to manage disputes among trustees, the board chair said Thursday.

The decision comes on the heels of a blistering internal audit that detailed a toxic work environment at the board for the Public Employees Retirement Association of New Mexico (PERA), the roughly $15.5 billion retirement fund that oversees benefits for more than 90,000 state residents. As of June 2019, PERA had a 70% funded status.

During arguments at prior board meetings, trustees questioned their colleagues’ qualifications, according to a report from accounting firm REDW that was discussed among trustees and auditors in Thursday’s meeting.

Board members who disagreed with a majority vote continued to speak out against those decisions in following meetings, auditors found. In two instances, a quorum was lost after trustees walked out of a board meeting. On other occasions, PERA paid about $50,000 in legal fees after trustees required external legal representation.

PERA board Chair John Melia said in a written response to the auditors’ recommendations that the fund would develop an oversight committee in fiscal year 2021 that he hopes will bring some order to board relations. While the makeup of the panel is yet unknown, board leaders expect it will meet regularly.

“I do want to establish an oversight committee,” Melia said during the meeting. “Some of these issues have gone on for so long that they seem normal to our board now, but they’re not normal and they’re not OK.”

“It’s a hard pill to swallow and I think it’s going to help the board move forward,” board member Lawrence Davis said.

However, board Trustee Loretta Naranjo Lopez objected to the findings and called for an investigation into the audit, calling it “false and misleading,” given that the report was not presented to all board members prior to the meeting. Only Melia and Vice Chair David Roybal were given the report to review, a process that the REDW auditors said is normal for an internal audit.

“We’re a board,” Lopez responded. “We make a decision as a board.”

The New Mexico PERA board has had a history of internal friction. Last year, Lopez stormed out of a public meeting after alleging that another member assaulted her and tried to steal her cellphone, according to video from local news reports. Her assertion was disputed by other board members, local news reports said.

A couple of years prior, another board member left a meeting apparently frustrated after a discussion about the trustees having to start paying for their own snacks, video from local reports appeared to show.