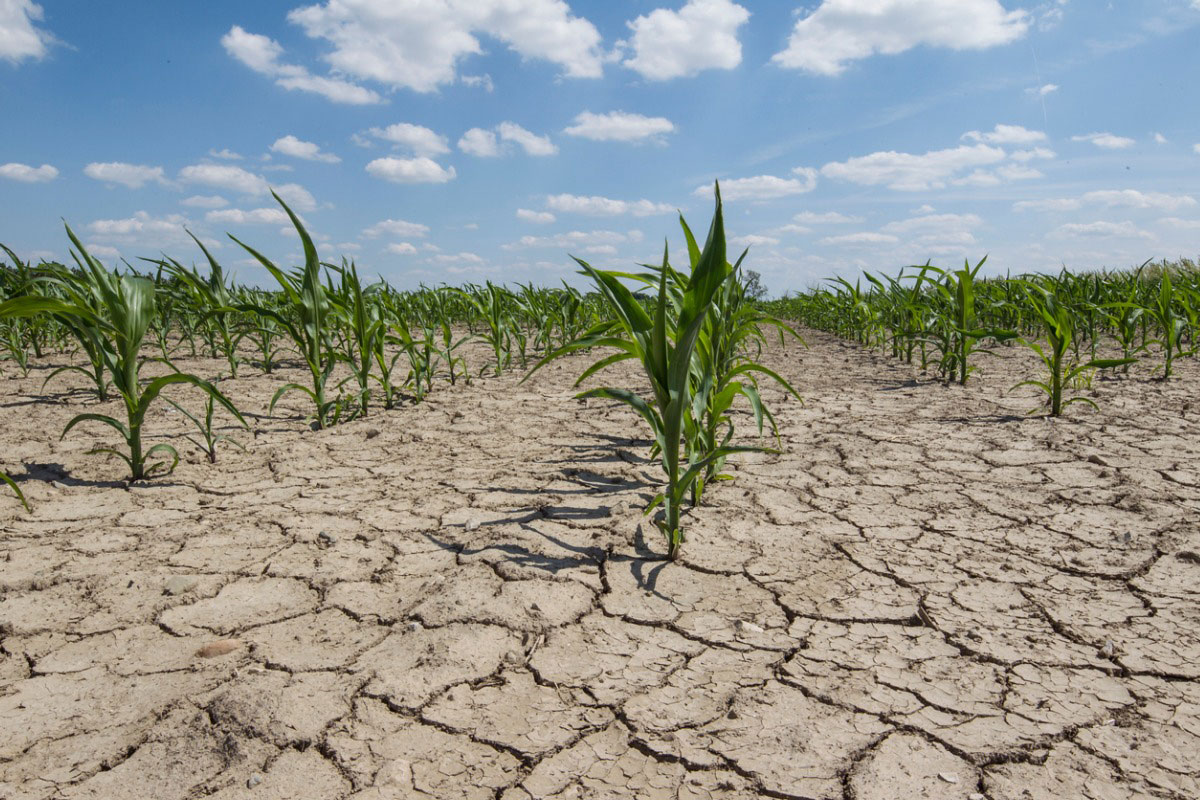 Scarcity-driven crop prices have shot up this year, amid a relentless drought in the Western US and similar dry spells in Brazil, Russia, and Canada. But better yields in the US’s Midwest, thanks to heavy late-summer rainfall there, should temper those price leaps.

So says Wells Fargo’s senior economist, Mark Vitner, in a report on agriculture as the end of the growing season nears. “While the Western third of the country has been scorched by an unrelenting drought, late-season rains have bolstered hopes for bumper corn and soybean crop in large parts of the Midwest,” Vitner reported.

Although prices for key ag commodities such as corn, soybeans, and wheat will remain elevated this year, they will be less painful for consumers, he indicated. Ranchers also will benefit from less-onerous feed prices, he pointed out. As of July, food prices had escalated over the previous 12 months by 3.4%.

A scaling back of that increase likely would filter through to the Consumer Price Index (CPI), where food prices have risen along with other items—cars, energy, and shelter, for instance.

All in all, Vitner wrote, “America’s agricultural sector appears set for a relatively good year.” Despite the problems in the nation’s Western states, he explained, better harvests in Illinois, Iowa, Indiana, and Ohio “have cut into the rise in commodity prices.” The current onset of new coronavirus cases also might hold down commodity price hikes by crimping demand, he reasoned.

The recent reductions in food commodity prices seem to bolster Vitner’s thesis, provided they continue. As of mid-August, 63% of the US spring wheat crop was in poor condition, as opposed to just 6% at the same juncture in 2020, the US Agriculture Department found. Wheat, at $4.95 per bushel in August last year, hit a high three weeks ago of $7.75, up by more than half. But it is off 7.5% since, owing to good crop news from the Midwest, Vitner contended. The grain is a key staple, made into bread and other baked goods, as well as pasta and breakfast cereal.

The story is the same elsewhere. Corn has dipped 28% in price to $5.56 per bushel, as of Friday, from its peak in May. It is a basic ingredient used to make products ranging from taco shells to bourbon to animal feed. Some 40% of the US corn crop is blended into motor fuel. Soybeans, a vital commodity used for feeding livestock, as well as for industrial uses like paints and plastics, has slid 22% from its May high point.

Despite the drought, farmers and ranchers have been very resilient, buffering themselves to a degree from the lack of water, Vitner said. They have taken steps to reduce the impact by selling off herds and flocks, switching to less water-dependent crops, and leaving fields unplanted.

How China’s Metal Price Crackdown Could Thwart the Commodities Surge

The Ultimate Diversifier: What Real Assets Are Gaining in Allocator Portfolios