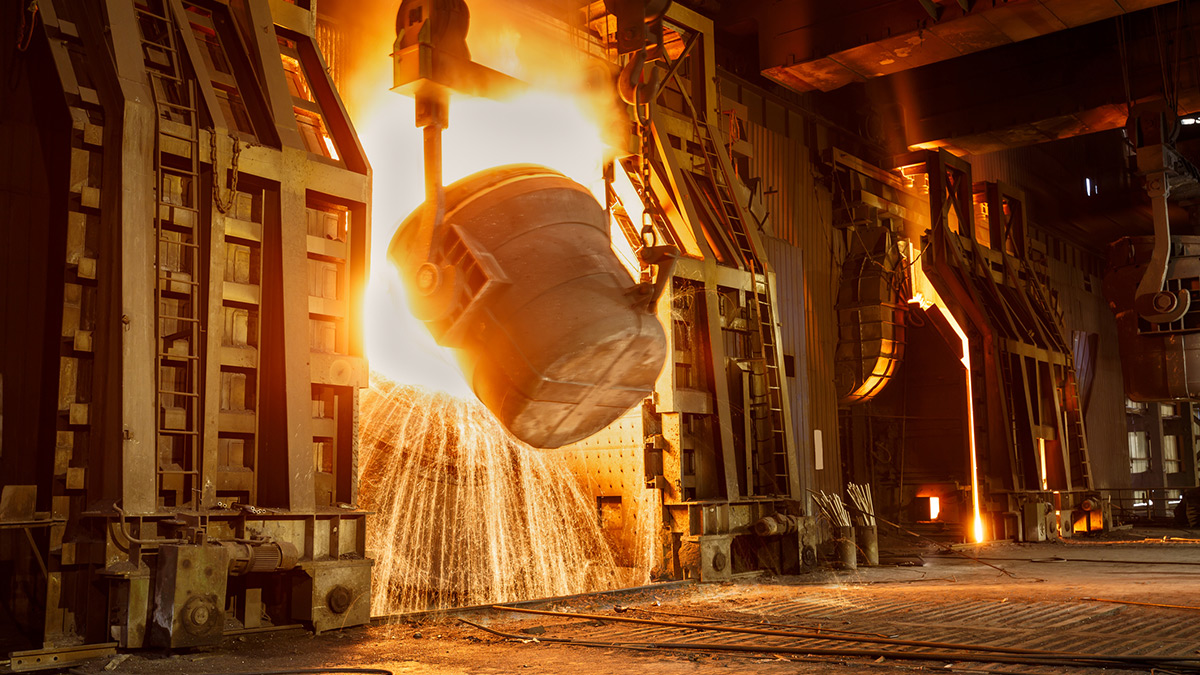 Commodities have been on a roll, and some investors are wagering on a new super-cycle, with every-rising prices. But could there be a snag in that buoyant outlook? If so, it would involve China’s appetite for metals, and its government’s warnings about restricting their climbing prices.

At the moment, though, the S&P GSCI commodities index has provided a lot of encouragement for the commodities boom thesis: up 74% over the past 12 months and 27% thus far in 2021. Agriculture prices are soaring, especially for corn. Oil, after a painful spell of minuscule pricing, now is on the march, as Memorial Day weekend drivers can attest, with gasoline at a seven-year high. Lumber, amid a home-building frenzy, is spiraling.

Trouble is, China seems to be out to pull down burgeoning metals prices. That’s the cautionary note from BCA Research, which sees a government-driven reversal developing for the world’s second-largest economy, which is driving the metals market.

Recently, Beijing announced it would rachet up its control of commodity pricing, with the aim of squelching what it termed “unreasonable” increases. That triggered a 15% sell-off in spot iron ore prices. Another troubling indicator: Copper, one of the key components of the metals group, is off 5.2% from its May 10 high, with the Chinese announcement likely a strong factor.

At the moment, copper is in contango, which means forward prices are higher than present ones, usually a bullish portent. The big question is whether this upward bias continues.

Partly as a result of such unease, worldwide commodities growth overall will be minus 0.9% annually over the next decade, BCA forecast in a report. What’s more, according to Arthur Budaghyan, BCA’s chief emerging markets strategist in remarks to Barron’s, “Over the next six months, metals will move significantly below current levels.”

A lot of the commodity surge, of course, stems from the spring-back from the pandemic economic slump. With vaccinations expanding, at least in the developed nations, consumers in major economies can’t get enough of things like new houses. The Chinese last year bought a daunting 70% of available iron ore and 58% of copper.

Basic materials comprise 37.4% of the S&P commodities index, only slightly behind energy. A Chinese crackdown on their prices could have a ripple effect that could halt the advance—and scuttle any dreams about another super-cycle.

The last such cycle was in the aughts, and got thwarted by the financial crisis, although commodities growth limped along until 2015. That’s when China’s economy slowed, and with it the nation’s tremendous appetite for commodities, especially industrial types.

The Commodities Rally: You Ain’t Seen Nothing Yet

Commodities Are Past the Worst, But Don’t Rejoice Yet