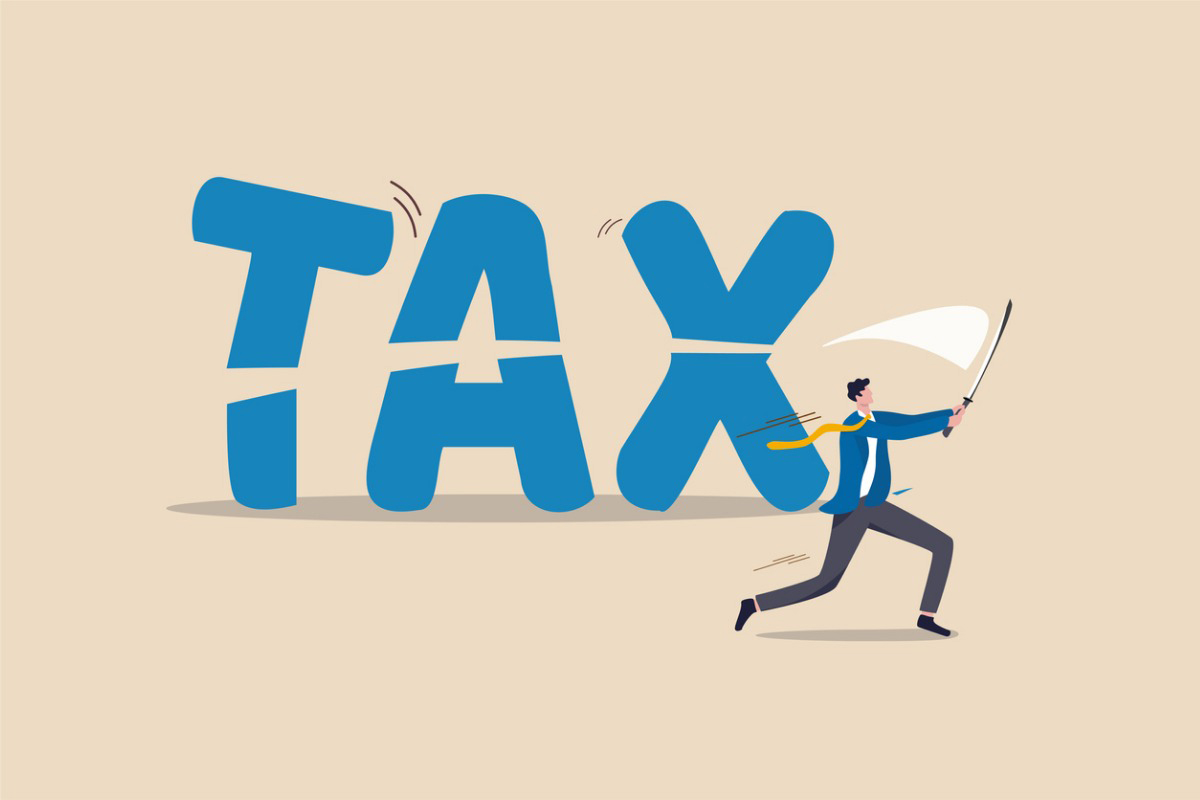 Eleven years ago, the state of Michigan introduced a program that forced retirees to pay taxes on their retirement income. The new revenue helped pay for approximately $1 billion in tax cuts to businesses.

Now, some politicians are calling to end it.

“Michiganders who have worked hard, played by the rules, and budgeted for their whole lives should be able to retire and keep all of their hard-earned dollars,” Michigan Governor Gretchen Whitmer, a Democrat, said in a press release last week. “Putting money back in the pockets of retirees will help them afford the essentials from prescriptions, rent, utilities, and car payments, to gifts for their grandkids.”

Prior to the tax law that was implemented in 2011, Michigan was one of 14 states that did not tax retirement income. Today, there are only 12 states that maintain that policy. The 2011 changes have only affected younger retirees born after 1946.

Whitmer’s plan would exempt not only public pensions, but also private pensions, withdraws from individual retirement accounts (IRAs), and the portion of 401(k) accounts that is subject to employer matching contributions, according to the press release.

The idea now has bipartisan support. Republican State Senator Tom Barret introduced a bill on Jan. 13 to repeal the retirement tax, and it looks likely to pass.

“Those tax laws changed after they had retired and it was a detriment to them,” Barrett said of people who had planned their retirement based upon the tax laws that were in effect before 2011.

“It’s hard to go back and replan your retirement after you’ve left your employment and to have that tax liability fall on them,” he told nonprofit news organization Bridge Michigan. “When the rules changed halfway through the game, I felt it was unfair.”