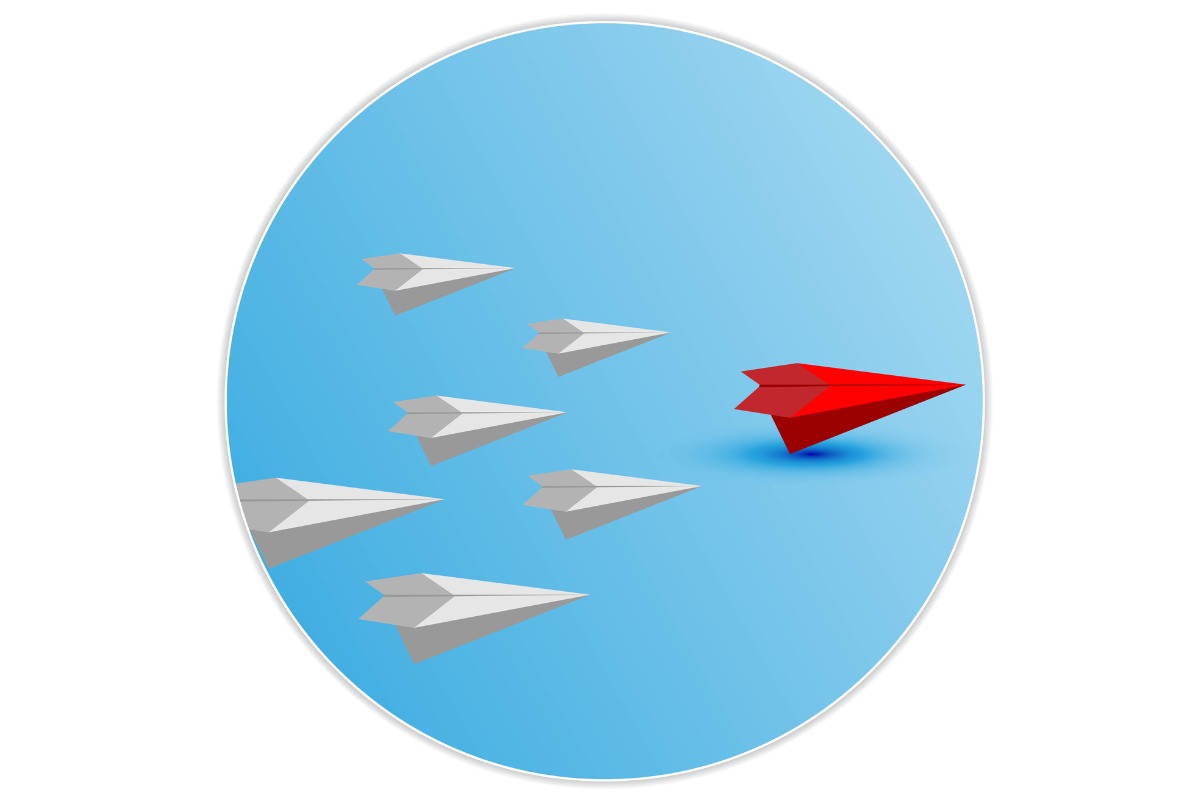 This year’s midterm elections resulted in Democrats keeping their narrow lead in the Senate but losing control of the House to Republicans.

Republicans are expected to have a nine-seat majority in the House, and Democrats will either have a one-seat majority or the tiebreaking vote in an evenly split Senate, pending the result of the Georgia runoff election on December 6.

With the House changing hands, some key committee gavels will switch from Democrat to Republican control. What does that mean for the retirement, tax and investment issues that Chief Investment Officer has been covering?

First, Republicans taking control of the House means Rep. Virginia Foxx, R-North Carolina, who has frequently expressed opposition to government initiatives to encourage environmental, social and governance-informed investing, will likely become the next chair of the House Committee on Education and Labor, which has jurisdiction over the Department of Labor.

Foxx has described the recent DOL rule to permit retirement plan fiduciaries to use ESG strategies as an attempt to “satisfy the woke mob” and has said it will put Americans’ retirement at risk in order to prioritize left-wing political goals. Foxx is currently the ranking member of the committee, and a spokesperson for the committee confirmed she intends to seek the position.

The House Committee on Financial Services is currently led by Rep. Maxine Waters, D-California, who will likely be replaced by Rep. Patrick McHenry, R-North Carolina, the current ranking member. A spokesperson for McHenry’s office confirmed that he intends to seek the position.

Like Foxx, McHenry is also known for his opposition to ESG and to the Securities and Exchange Commission’s proposed climate-related disclosure regulations. McHenry was critical of the SEC’s proposal from March to require issuers to disclose their climate-related risks to investors. He argued that climate policy should be set in Congress, not from the executive bureaucracy. The SEC proposal has not yet been finalized.

Republican control of the House could lead the administration of President Joe Biden to pursue executive-branch regulation more aggressively, since legislative reform would be harder to achieve with divided government.

This observation applies not only to ESG, of course, but other regulations put forward by the DOL and SEC, such as those concerning swing-pricing and qualified personal asset manager reform.

In reaction to such an effort, Republicans could hold hearings and summon the heads of executive branch departments or business executives to hearings that carry headline risk. They could also use the federal budget and appropriations process for leverage in a wide range of negotiations. Concern over such action might be informing recent statements from Democrats on the need to increase the federal debt ceiling before the next Congress.

There has also been legislation proposed in the Senate that seeks to reign in ESG. The Maximize Americans’ Retirement Security Act, proposed by Senator Mike Braun, R-Indiana, is a bill that would essentially codify the Trump-era DOL guidance on ESG investing, which required fiduciaries to only consider financial factors and was understood as a challenge to ESG strategy. Braun’s bill would also require that a fiduciary distinguish between two investments on a pecuniary basis alone before considering other factors, but they must disclose to investors why pecuniary factors were insufficient.

Senator John Boozman, R-Arkansas, introduced legislation in October that would prevent the SEC from requiring corporate disclosure related to climate and emissions, and it was referred to the Senate Committee on Banking, Housing and Urban Affairs yesterday.

These bills are not expected to pass this year, but both indicate that Republican skepticism of ESG also exists in the Senate.

The consequences of the election for the retirement reform package dubbed SECURE 2.0, which is still expected to pass during the current Congress, is less dramatic.

The changing composition in both chambers is unlikely to alter the trajectory of SECURE 2.0. The package has little opposition from either party, and the only challenge would be reconciling its conflicting terms before the next Congress.

If it fails to pass during this Congress, it can be re-proposed in the next Congress, but the new bills would have been informed by months of negotiating and could therefore move faster through the legislative process. SECURE 2.0 would likely receive the same widespread support it enjoyed during this Congress.

SECURE 2.0 is expected by insiders to be attached to a must-pass bill this December and to be signed into law by President Biden.