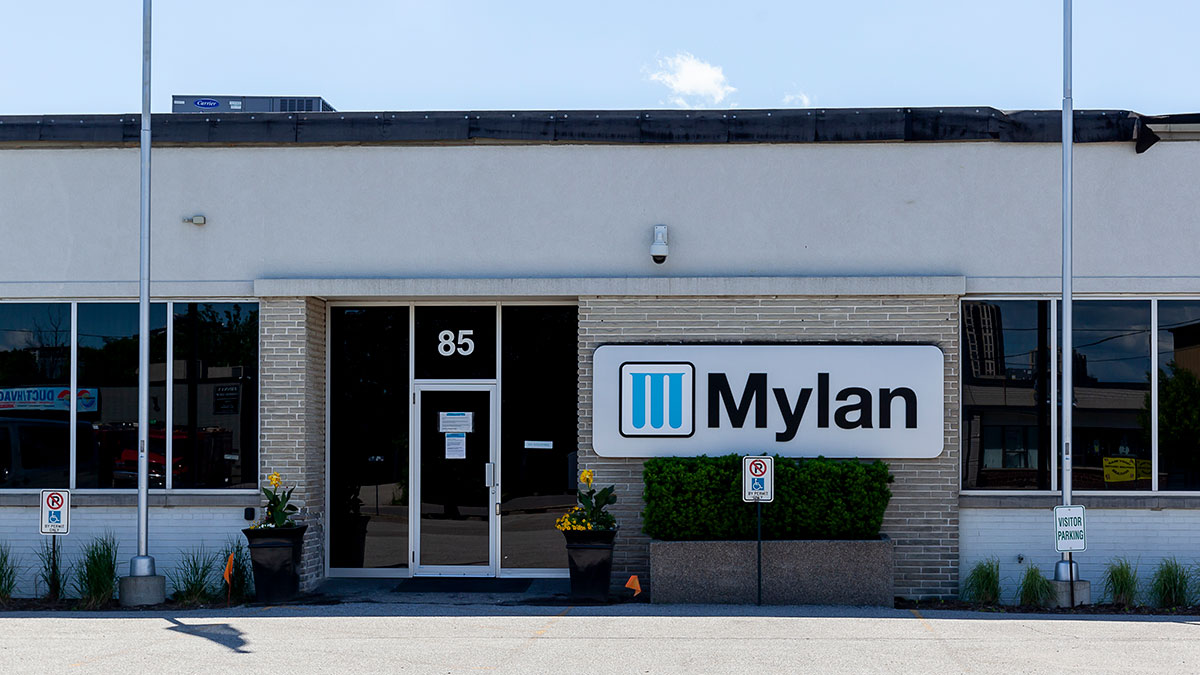 The Public Employees’ Retirement System of Mississippi (PERS) is suing Mylan, the second largest generic drug manufacturer in the world, for allegedly making “false and misleading statements and omissions” regarding federal quality control regulations and for engaging in “a scheme to deceive the market.”

The pension also accuses Mylan President Rajiv Malik of implementing a plan in which the company’s chemists manipulated quality control test data to create a “‘facade of documents’ to fend off the FDA [Food and Drug Administration],” according to a whistleblower’s report cited in the lawsuit.

In September 2015, a former Mylan employee turned whistleblower told the FDA that, under the direct leadership of Malik, Mylan employees had been manipulating drug test results to achieve passing quality control results, and deliberately corrupting testing data by intentionally crashing Mylan testing computers to evade FDA detection, among other tactics.

After receiving the whistleblower complaint, in November 2016, inspectors arrived unannounced at Mylan’s Morgantown, West Virginia, facility to conduct an 11-day investigation. According to the suit, the FDA discovered “thousands of random files containing what appeared to be forbidden exploratory tests, a tactic some drugmakers have used to prevent quality failures from coming to light.”

The FDA also found bins full of shredded documents, including quality control records, in parts of the facility where such documentation is supposed to be preserved. The regulator said it suspected staff at Mylan’s laboratory had recorded passing scores on drugs that fell short of US quality standards. As a result, in November 2016, the FDA privately issued to Mylan a 23-page citation that reported its findings and put the company on notice to begin remediation efforts immediately, according to the complaint.

According to the lawsuit, “the truth about Mylan’s illegal and corrupt practices” was revealed through a series of disclosures beginning in late June 2018, when it came to light that the FDA had conducted a four-week investigation into the company’s Morgantown facility in the spring of 2018. As a result of the investigation, the FDA issued its second citation against the firm in less than two years.

The suit says the FDA’s investigation detailed 13 “significant deficiencies” in Mylan’s operations and found that Mylan’s “attempts to remedy its previous deficiencies” identified during the FDA’s November 2016 inspection were “inadequate” and that Mylan “exhibited poor quality control oversight, major lapses in equipment cleaning, and ineffective controls.”

As a result of the violations, the suit says Mylan was forced to reveal that it would dramatically restructure its Morgantown facility, including terminating hundreds of employees, and reported a surprise quarterly loss in May 2019, which the company partially attributed to the facility’s restructuring.

“The disclosures concerning Mylan’s misconduct and its impact on the company’s business and financial condition caused the value of Mylan stock to decline dramatically, resulting in significant damages to investors,” the lawsuit said.

The lawsuit also says that the alleged “materially false and misleading statements and omissions” artificially inflated the price of Mylan common stock and “operated as a fraud or deceit” on the company’s investors.

Mylan did not respond to multiple attempts for comment.