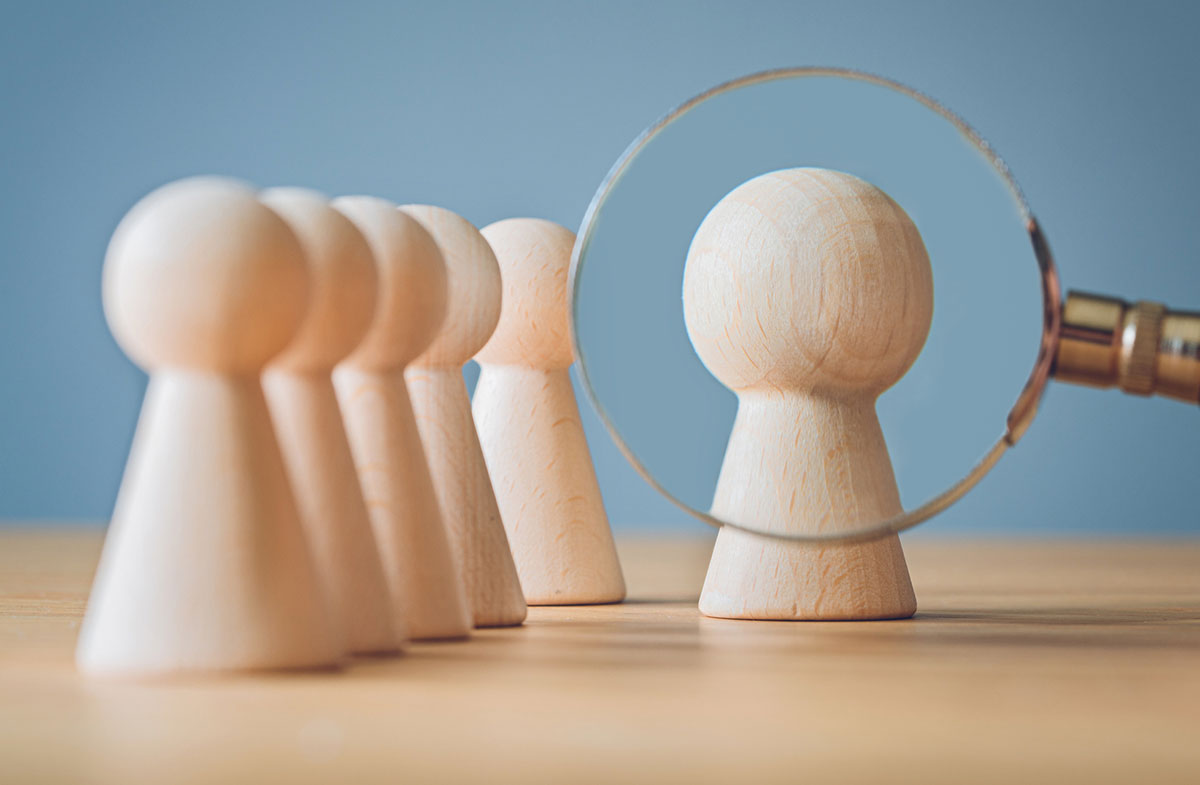 A Michigan pension fund is suing Facebook to force the social media giant to turn over records to investigate whether the company’s board timed stock buybacks to maximize proceeds for CEO Mark Zuckerberg and other senior executives who sold millions of shares of company stock.

“A company insider who stands on both sides of the buy-sell transaction breaches his fiduciary duty to the company if he opportunistically times a buyback announcement to coincide with his planned stock shares,” the complaint said.

According to the lawsuit, which was filed on behalf of the Michiana Area Electrical Workers’ Pension Fund in Michigan, Facebook CEO Mark Zuckerberg, who is the company’s largest shareholder, announced in September 2017 that he would sell up to 75 million of his shares in the company’s stock over the ensuing 18 months. To execute this plan, Zuckerberg would need to liquidate $5.95 billion to $12.75 billion worth of Facebook stock.

Shortly after the announcement, the company’s board authorized $28 billion worth of stock buybacks and Zuckerberg and other Facebook insiders collectively sold billions of dollars of company stock.

“These repurchase plans were at amounts far in excess of, and at repurchase rates vastly accelerated from, prior company repurchase plans,” the complaint said. “Thus, they appear atypical and designed to facilitate Zuckerberg’s stated intention to sell a large amount of his Facebook stock.”

Between Zuckerberg’s September 2017 announcement and Aug. 31, 2018, he sold shares worth approximately $5.6 billion, according to the complaint. He sold another $130 million worth of shares in April 2019, and then another $1.5 billion worth from August to November 2019. During those same periods, other Facebook insiders, including Chief Operating Officer (COO) Sheryl Sandberg and venture capitalist Peter Thiel, also sold shares.

“There is a credible basis to believe that Facebook’s directors and/or officers may have breached their fiduciary duties by approving stock buybacks that may have been timed to facilitate insiders’ sales of Facebook stock at prices higher than they would have been absent the buybacks,” said the lawsuit. “Accordingly, sufficient grounds exist to investigate whether the board and/or certain of Facebook’s officers breached their fiduciary duties and to investigate the board’s independence and disinterestedness.”

A Facebook spokesperson responded to the lawsuit by telling CIO that “this claim is unfounded and Facebook has already offered to provide the documents relevant to the shareholder’s stated concerns.”