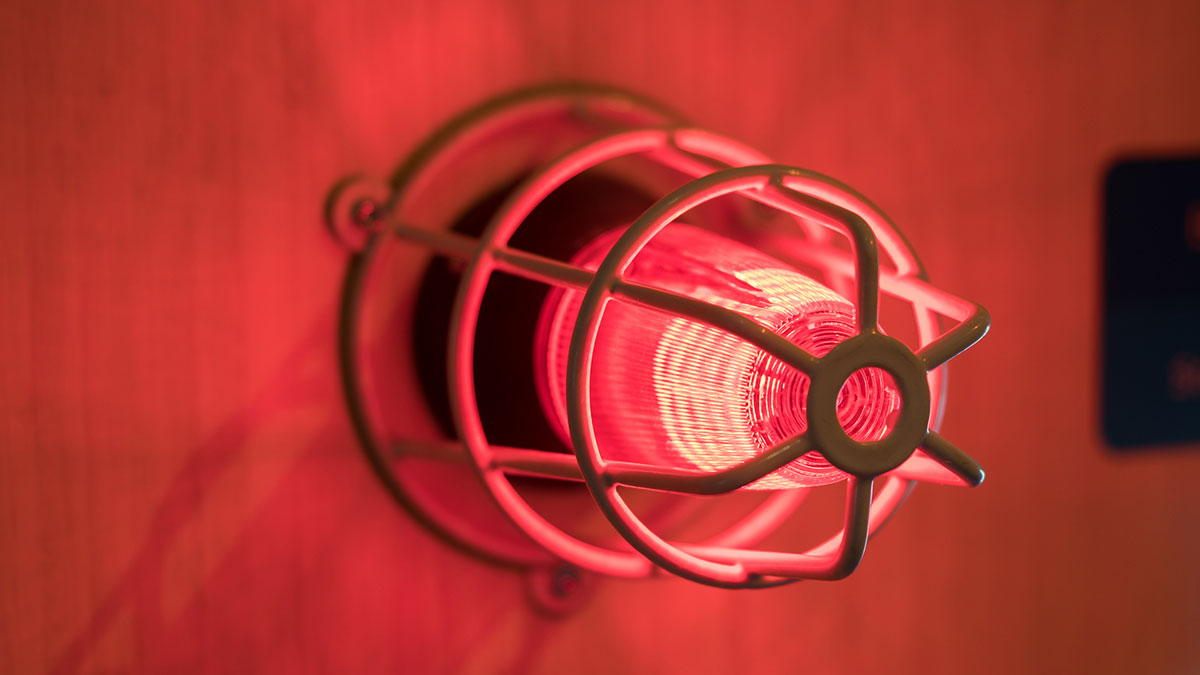 A stress test analysis of Montana’s two largest public pension systems by The Pew Charitable Trusts shows that the pensions would face a “real risk of fiscal distress” in a low-return or asset shock scenario, a possibility during a recession, which many financial experts say the US is currently in.

The Pew Charitable Trusts’ analysis assesses fund performance under a range of economic scenarios for Montana’s Public Employees’ Retirement System (PERS) and the Teachers’ Retirement System of Montana (TRS). The two plans account for 87% of Montana’s total pension liability and administer benefits for more than 90% of the state’s public workers and retirees.

The analysis indicates that reforms adopted by state lawmakers in 2013 have had a “significant positive impact,” including increasing pension assets by more than $600 million and improving the combined funded ratio for the plans by approximately 5 percentage points. However, Pew said that despite this, additional policy changes may be needed if future investment returns fall below the plans’ average annual target of 7.6%.

Pew said stress testing can help policymakers prepare for the impact of adverse economic conditions on pension balance sheets and government budgets. In January, Montana’s state legislature asked Pew to supplement an in-depth risk assessment performed by the state plans’ actuarial consultant with a report based on Pew-developed guidance known as the Foundation for Public Pensions Risk Reporting.

The analysis found that if current assumptions were met, the financial position of the plans would improve over time. However, under a low-return or asset shock scenario, both of which are possible during the current economic environment, the two systems would risk facing fiscal distress.

Pew also said that the risk of underfunding and insolvency is greater when accounting for market volatility. For example, it said stochastic analysis, which is used to account for real-world market volatility, indicates that, without policy changes, there is a 63% chance of declining funded ratios and a 6% probability of insolvency over the 20-year forecast period.

“These results reinforce the finding that more reforms may be needed to improve long-term funding and mitigate investment risk for both plans,” said Pew, which added that potential reform options include lower assumed rates of return on investments that more closely align with projected market performance, and a commitment to additional funding over time to prevent rising pension debt.

Pew said the findings can provide policymakers with critical insights into how the systems would fare if confronted by the significant volatility and asset losses that can come with a recession. It also said they provide a consistent framework for further analysis, including updated projections and scenarios that Pew has developed and will apply to future stress tests. Montana is the 10th state to require stress testing or risk reporting.