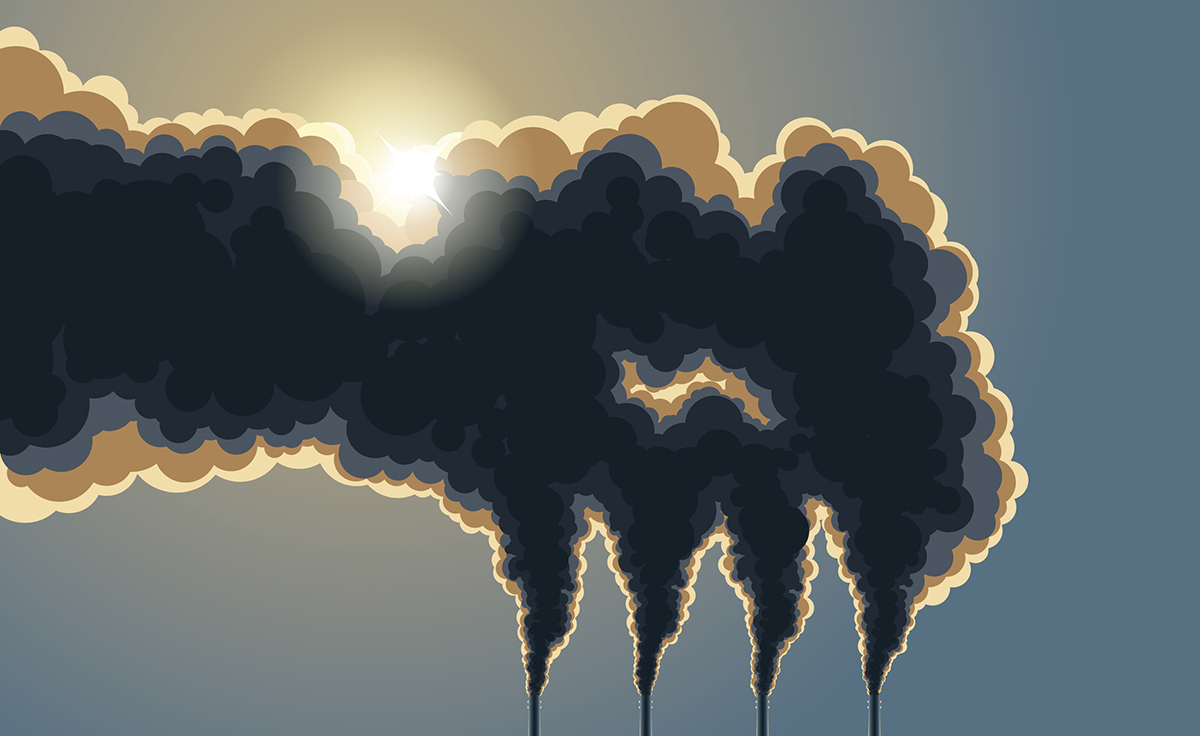 A group of 47 religious institutions has issued a joint statement pledging to divest from fossil fuels. The divestments are led by 42 Catholic institutions as well as Protestant and Jewish institutions.

The group says it is the largest-ever joint announcement of divestment among religious leaders, and the pledge includes the Commission of the Bishops’ Conferences of the European Union, Caritas Asia, the Association of US Catholic Priests, and the American Jewish World Service. There were no available estimates on the aggregate amount of assets overseen by the group.

“COMECE joins the Catholic movement to divest from fossil fuels. We encourage others also to join us in taking concrete steps to solve the climate crisis,” Manuel Enrique Barrios Prieto, secretary-general of the Commission of the Bishops’ Conferences of the European Community, or COMECE, said in a statement.

“Commitments to the Paris climate agreement is important, and the European Green Deal is a way of doing so,” he added. “Solving the climate crisis protects the human family from the dangers of a warming world, and decisive action is needed now more than ever.”

Earlier this year, the Vatican released its first-ever operational guidance on the environment in a 225-page document called “Journeying Towards Care for Our Common Home: Five years after Laudato Si.”

The document was sent to every bishop within the church and sets guidelines for Catholic dioceses, parishes, missions, and movements worldwide. It also encouraged monitoring sectors such as mining to make sure they are not damaging the environment. It calls for Catholics to reduce pollution, de-carbonize the energy and economic sectors, and invest in “clean and renewable” energy, which it said should be accessible to everyone.

The release of the document marked the fifth anniversary of Pope Francis’ encyclical Laudato Si (Praised Be), which was intended to stimulate reflection and dialogue on social and environmental justice and to motivate Catholics to take concrete actions.

“Laudato Si insists on the need to replace ‘progressively and without delay’ technology based on the use of highly polluting fossil fuels,” according to the document. “Building safe, accessible, affordable, and efficient energy systems based on renewable energy sources would enable us to respond to the needs of the poor and at the same time limit global warming.”

« How to Take Advantage of the Coming Market Surge