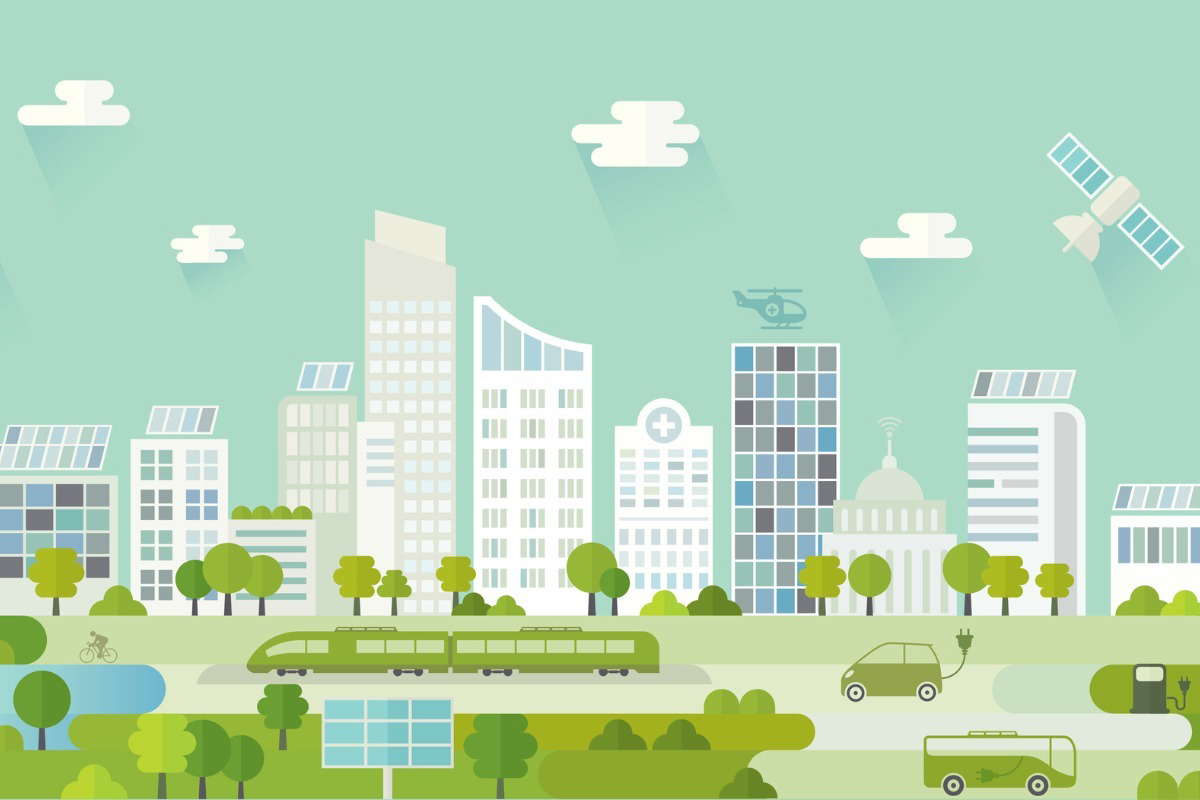 The UK’s biggest workplace pension plan committed nearly $350 million this year to the endeavor, Nest said Friday. The $22.3 billion retirement system said the commitment could grow to nearly $2 billion by the end of the decade.

Octopus Renewables, which is part of Octopus Group, manages a roughly $4.2 billion infrastructure portfolio. The asset manager will arrange bespoke deals for Nest, the pension fund said, by negotiating directly with owners of renewable infrastructure projects.

The firm owns several rooftop solar assets in Manchester and Birmingham, as well as wind farms in South Lanarkshire and Northamptonshire.

“We want to invest in the energy of the future, not the past,” Nest’s Chief Investment Officer Mark Fawcett said in a statement.

The mandate is in line with greater aims at Nest, which is known for its deep commitment to environmental, social, and governance (ESG) strategies. Over the next decade, Nest expects it will halve the carbon emissions in its portfolio and achieve net-zero by 2050.

Nest has also announced its intention to boost its infrastructure equity allocation, which it expects will grow to 5% of the total portfolio. The UK pension program expects to consider more asset managers to access unlisted infrastructure equity, particularly in global core and core-plus (funds of low-risk holdings and a core of low-risk holdings augmented with greater risk strategies, respectively) projects. Over the next decade, private market allocation at the fund is expected to grow to 15%.

Sustainable investments have been gaining momentum in Europe. Regulatory pressures are mounting from the British Parliament, which is positioning itself as a climate leader post-Brexit. In Europe, more than half of fund assets could be invested in ESG strategies by 2025, PricewaterhouseCoopers forecast.

Support is also coming from Nest’s stakeholders. According to a survey from YouGov conducted last summer, commissioned by Nest, 65% of workers who contribute to their pensions believe they should be used to reduce climate change. The poll reviewed more than 2,000 adults in the UK, just over half of whom are pension savers.

“Investing in British green energy means our members will be investing in projects they can see and touch, a tangible connection to their pension and a way out of the climate crisis. The strong foundations of this kind of investment should help them achieve great returns for their future while directly investing in the future of the planet,” Fawcett continued.

“Nest’s action shows that schemes with economies of scale can access alternative investments, including renewable technologies, at a low cost to their members,” Minister for Pensions Guy Opperman said in a statement.