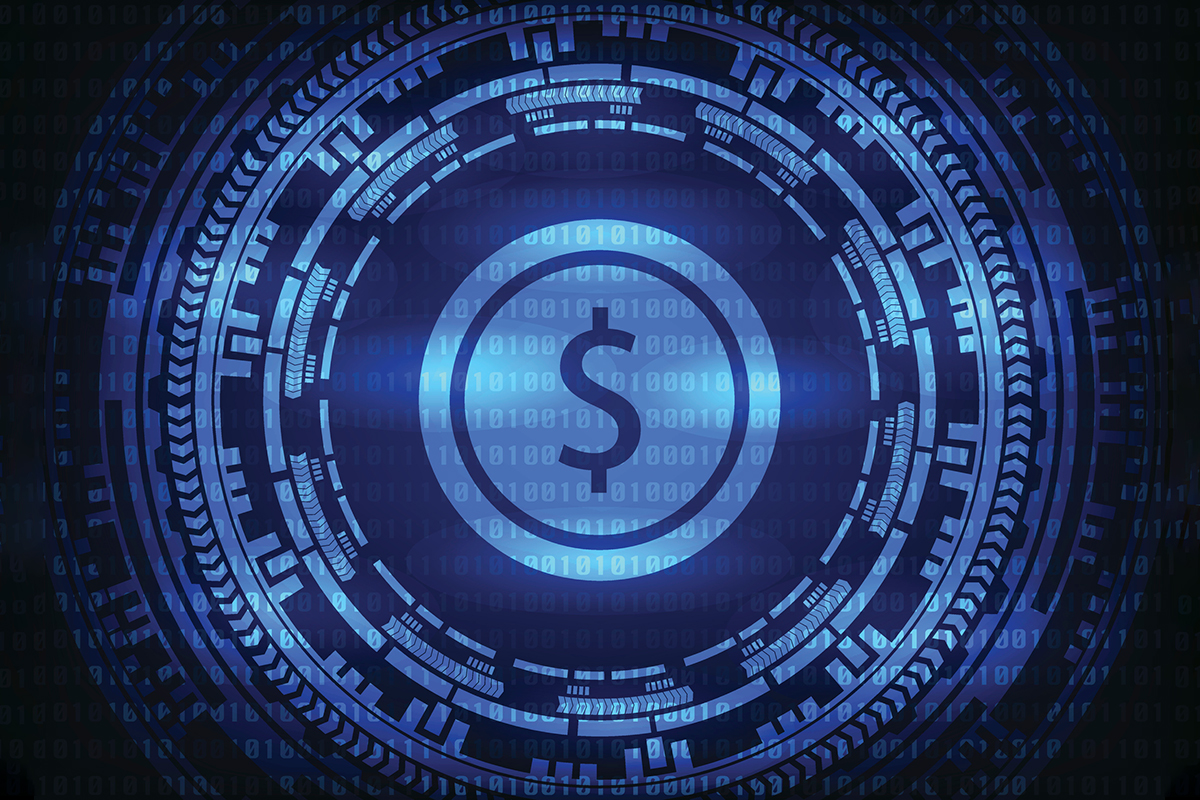 The co-founder of a Miami-based firm that claimed to offer cryptocurrency-related financial products has been sentenced to eight years in prison for his role in a scheme that took more than $25 million from victims investing in the company’s digital funds.

According to documents filed in US District Court in the Southern District of New York, Sharma, along with codefendants Robert Farkas and Raymond Trapani, founded Centra Tech, which in addition to claiming to offer cryptocurrency-related financial products, also offered a purported debit card called the “Centra Card.” The credit card purportedly allowed users to make purchases using cryptocurrency at establishments that accepted Visa or Mastercard.

Sharma and his associates solicited investors to purchase unregistered securities, and claimed in offering materials disseminated via the internet that Centra Tech had an experienced executive team with impressive credentials, including a CEO named “Michael Edwards” who had more than 20 years of banking industry experience and a business administration degree from Harvard University. The men also claimed Centra Tech had formed partnerships with Bancorp, Visa, and Mastercard to issue Centra Cards licensed by Visa or Mastercard, and that Centra Tech had money transmitter and other licenses in 38 states.

However, the claims made by Sharma and his co-conspirators to lure the investors were false, and Michael Edwards and another supposed member of Centra Tech’s executive team didn’t even exist—they were fictional people who were fabricated to dupe investors. Centra Tech also had no partnerships with Bancorp, Visa, or Mastercard.

“Sohrab Sharma led a scheme to deceive investors by falsely claiming that the startup he co-founded had developed fully functioning, cutting-edge cryptocurrency-related financial products,” US Attorney Ilan Graff said in a statement. “In reality, Sharma’s most notable inventions were the fake executives, fake business partnerships, and fake licenses that he and his co-conspirators touted to trick victims into handing over tens of millions of dollars.”

In 2018, the FBI seized 100,000 Ether units, consisting of digital funds raised from victims who purchased digital tokens issued by Centra Tech. The US Marshals Service sold the seized Ether units for approximately $33.4 million earlier this year, which will be available for potential use in a remission program the Department of Justice (DOJ) intends to create to compensate victims of the Centra Tech fraud.

In addition to the eight-year prison term Sharma, 29, was also sentenced to three years of supervised release and ordered to forfeit more than $36 million, in addition to a $20,000 fine.