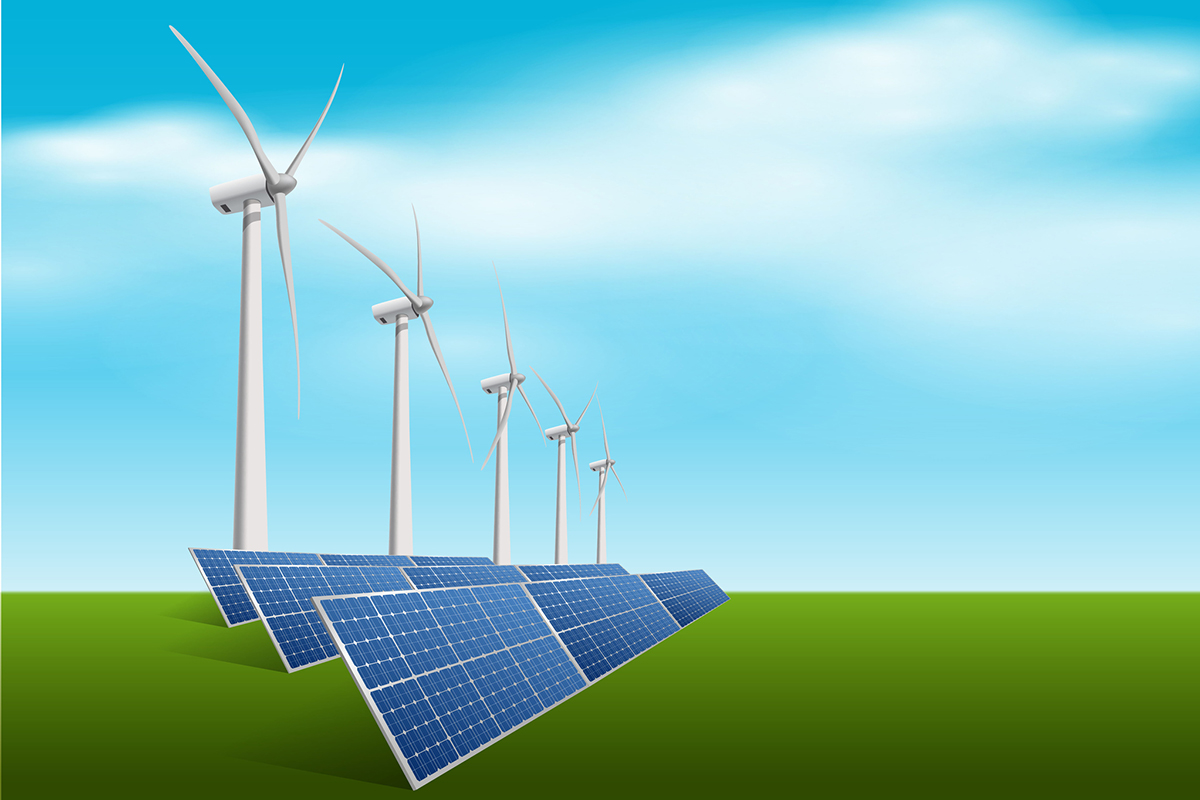 Thanks to advances in technology and financial innovation, as well as increased shareholder engagement, the goal of achieving net zero carbon is becoming increasingly more affordable, according to research from Goldman Sachs.

Climate change is altering the energy industry through technological innovation and capital markets pressure, and Goldman Sachs has constructed a “carbon abatement cost curve” for conservation technologies that are currently available in industries such as power generation, industry, transport, buildings, and agriculture. In its annual “Carbonomics” report, the firm said this cost curve shows the reduction potential for manmade greenhouse gas emissions through more than 100 different applications of conservation technologies.

Since last year alone, when it put out its inaugural “Carbonomics” report, Goldman Sachs estimates that the annual cost of 50% de-carbonization has been reduced by approximately 20% from $1.2 trillion per year to $1 trillion per year based on the latest updated 2020 cost curve. The report said that two-thirds of the cost deflation was driven by improved manufacturing efficiency through global scale, and one-third was driven by lower cost of capital.

“As we move higher on the abatement cost curve towards 70% de-carbonization, we encounter the harder-to-abate emissions in need of material technological innovation, and the cost curve takes on an exponential shape,” the report said. “This part of the cost curve has seen the greatest improvement year on year, mainly thanks to renewed policy support for clean hydrogen.”

This has resulted in an approximate 30% global annual cost reduction to $2 trillion from $2.9 trillion, according to the report, which estimates that some 35% of the de-carbonization of global manmade greenhouse gas emissions relies on access to clean power generation, with clean hydrogen being the second most scalable technology.

“Clean hydrogen addresses the tougher to de-carbonize emissions (industry, heating, heavy transport) that make up 20% of global GHG [greenhouse gas] emissions,” according to the report.

“The ongoing downward trajectory of the cost of capital has been a key driver of the overall affordability and competitiveness of clean energy,” said the report. “In contrast, financial conditions keep tightening for long-term hydrocarbon developments, creating higher barriers to entry, lower activity, and ultimately lower oil and gas supply in our view.”

Goldman Sachs’ research also found that shareholder engagement has been a major contributor to the declining cost of capital for low-carbon projects.

“With global GHG emissions on a persistent upward trajectory over the past decade, investors have emerged with a leading role in driving the climate change debate,” said the report, “pushing corporate managements towards incorporating climate change into their business plans and strategies.”

According to Goldman Sachs, the number of climate-related shareholder proposals has nearly doubled in nine years, while the percentage of investors voting in favor of those proposals has tripled over the same period.

“So far, 2020 has been, despite the outbreak of COVID-19, another year of strong shareholder engagement on climate change,” said the report.

However, it added that investor pressure is not uniformly distributed across sectors and shows a clear bias toward energy producers over energy consumers. The report said that data since 2014 shows 50% of proposals target energy producers such as oil and gas companies, utilities, and coal companies, while only 30% of the proposals target the sectors that account for most of the final energy consumption.