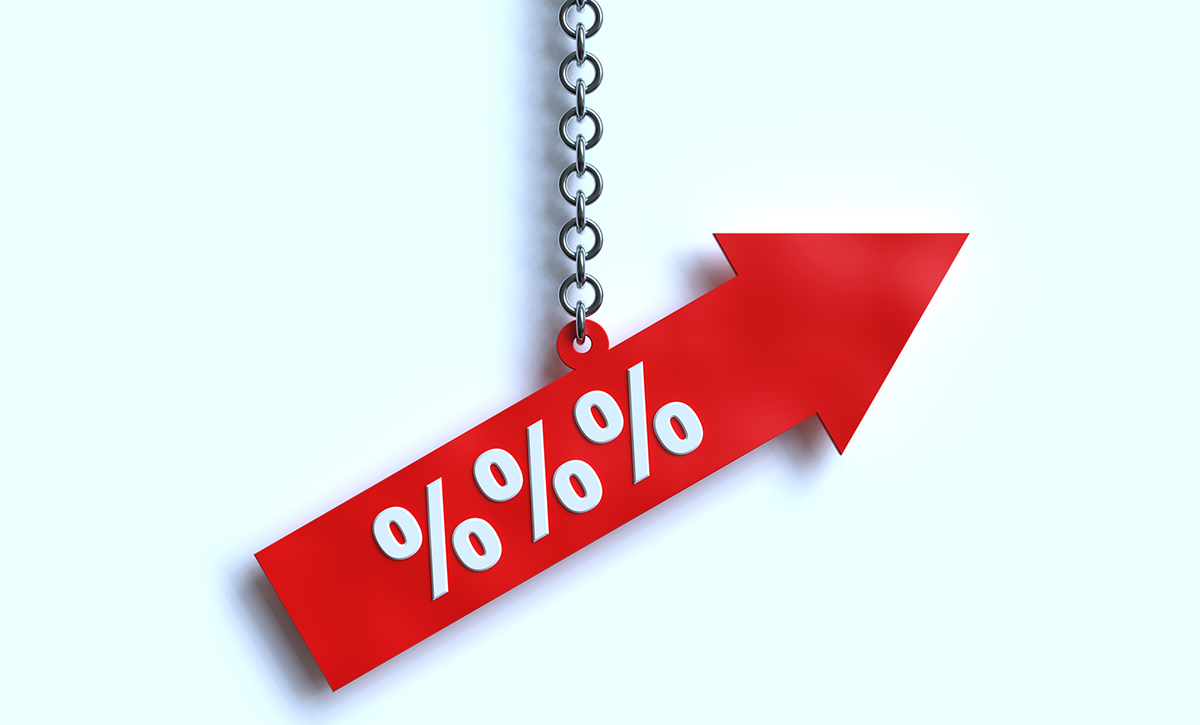 There’s lot of speculation about how stocks, both in general and in specific sectors, would fare under either Joe Biden or Donald Trump. But what about junk bonds?

Let’s say Biden, the Democrat, captures the presidency, and he goes about increasing taxes on corporations and wealthy individuals. Then, argues Bruce Monrad, chairman of Northeast Investors Trust, US high-yield corporate bonds will benefit.

Reasons: The higher taxes will crimp company earnings, which will translate into lower stock performance; high-yield historically does well coming out of a recession; and junk benefits from a Federal Reserve backstop. So investors would pile into high-yield bonds.

Under Trump, whose market impact Monrad doesn’t discuss, taxes likely would not go up. Who knows what would happen to high-yield bonds?

Biden’s plan to increase taxes—to 28% from 21% for corporations, plus a raise to 39.6% from 20% on capital gains for those making more than $1 million yearly—requires that his party takes over the Senate. It already controls the House of Representatives.

Right now, stocks are very pricey, what Monrad called “priced for perfection.” Because the prospect of future earnings is a major driver in stock appreciation, the advent of heftier taxes should pull lofty share prices back, he predicted.

While skimpier earnings could have a negative effect on junk, it would be limited, he declared. High-yield investors care about profits only insofar as they affect a company’s ability to pay interest, Monrad reasoned. And junk circa 2020 is in relatively decent shape. The default rate for below-investment grade paper is a lot better than in the two previous recessions: 14% and 16%. At present, Moody’s Investors Service reports, the rate is 8.5%.

Meanwhile, junk’s nice interest outlays will be attractive, he said. Indeed, at the moment, these speculative bonds average a 5.7% yield, according to ICE BofA data. That’s far better than the 1.9% payout from the S&P 500.

What’s more, Monrad said, junk has outperformed stocks in the wake of past economic downturns. That happened after the dot-com bubble burst in 2000 and in the financial crisis beginning in 2007, when the gap lasted for seven years, he wrote.

Also helping is that the Fed has bolstered junk’s position, via buying exchange-traded funds (ETFs) containing high-yield bonds and by offering low-cost loans to companies in need.

Nobody likes a tax boost in their future. Even Americans of modest means, who supposedly wouldn’t get a tax raise under the Biden plan, could see their investments affected: Their 401(k)s are usually heavily in the stock market.

Thus, in Monrad’s estimation, a shift into junk investments could prove wise. Certainly, he contended, “Tax-aware equity investors might frown on such a move in the current tax environment. But one has to wonder if that will still be the case after Nov. 3.”