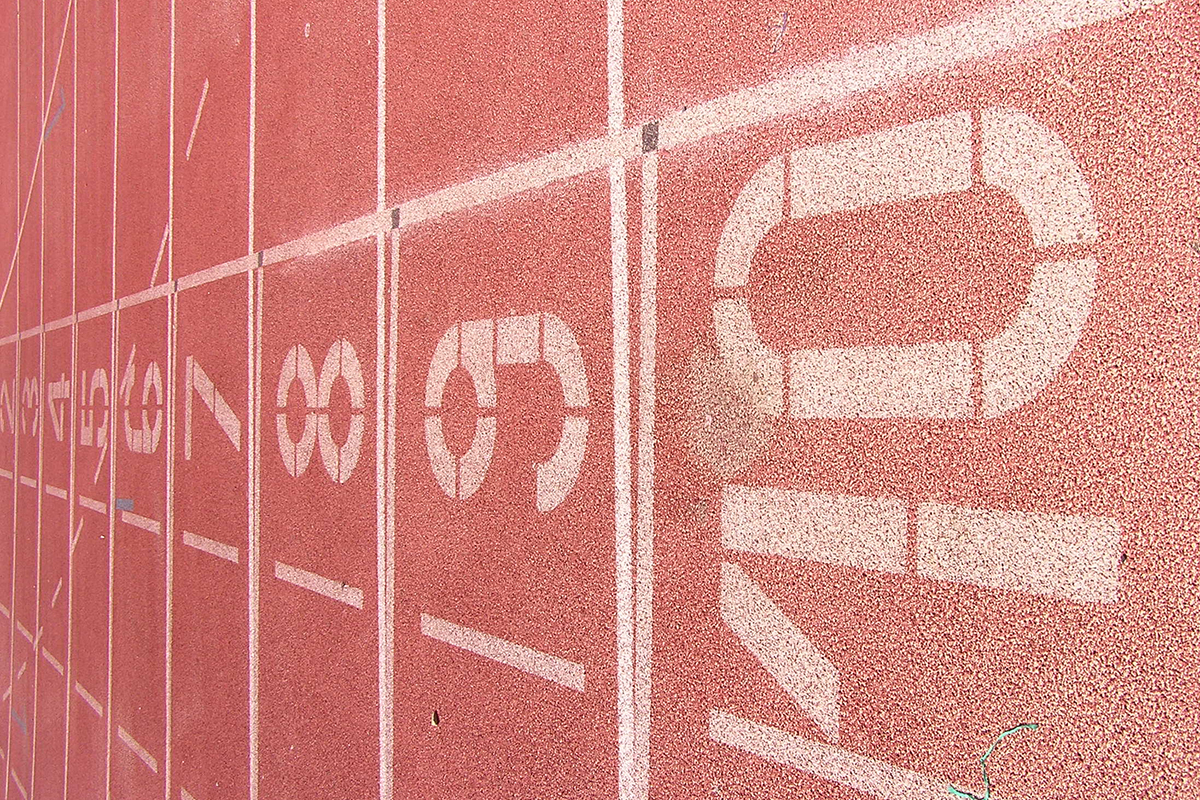 The Netherlands, Denmark, and Australia were ranked as the top three pension systems by country, according to a report from Visual Capitalist. Meanwhile, Thailand, Argentina, and Turkey were ranked the worst.

The report culled data from the Melbourne Mercer Global Pension Index (MMGPI) to determine which countries’ pension systems are best equipped to take care of their elderly citizens and which are the worst. And while it can be difficult to compare one country’s pension system with another, Visual Capitalist noted that there are certain universal elements that can lead to adequate and stable support for pensioners.

The universal elements are broken down into three sub-indexes: adequacy, sustainability, and integrity. Adequacy refers to the base-level of income, as well as the design of a country’s private pension system. Sustainability refers to the state pension age, the level of advanced government funding, and the level of government debt. And integrity refers to regulations and governance set in place to protect plan members. The three measures were used to rank 37 countries’ pension systems, which represent more than 63% of the world’s population.

The report said that although it’s important to consider all three sub-indexes, sustainability is particularly significant because of the world’s aging population. It said that, because the world’s population is increasingly skewing older, there will soon be an influx of people cashing in their retirement funds.

“As a consequence, countries need to ensure their pension systems are sustainable over the long-term,” said the report, which cited several factors that affect a pension system’s sustainability, including a country’s private pension system, the state pension age, and the balance between the numbers of workers and retirees.

Based on the report’s criteria, Denmark was ranked as the country with the most sustainable pension, as it not only has a strong basic pension plan, but it also has mandatory workplace pensions, which means employers are required by law to provide pension plans for their workers.

Several countries ranked high on the adequacy part of the scoring, but ranked low in sustainability. For example, while Ireland had the highest rank for adequacy, it had a relatively low sustainability ranking. This is partially attributed to Ireland’s low level of occupational coverage and its rapidly aging population, as the country’s worker to retiree ratio is expected to fall to 2:1 from 5:1 by 2050. Likewise, Spain had a high adequacy rating but ranked very low in sustainability due to its low occupational pension participation and low fertility rate, which means its worker-to-retiree ratio is also expected to decrease.

The report provided some general recommendations from MMGPI on how countries can improve their pension systems. These include increasing the retirement age to help balance the worker-to-retiree ratio; enforcing mandatory occupational plans; limiting access to benefits by prohibiting people from dipping into their savings pre-emptively, and establishing strong pension assets to fund future liabilities.

“Pension systems across the globe are under an increasing amount of pressure,” the report stated. “It’s time for countries to take a hard look at their pension systems to make sure they’re ready to support their aging population.”