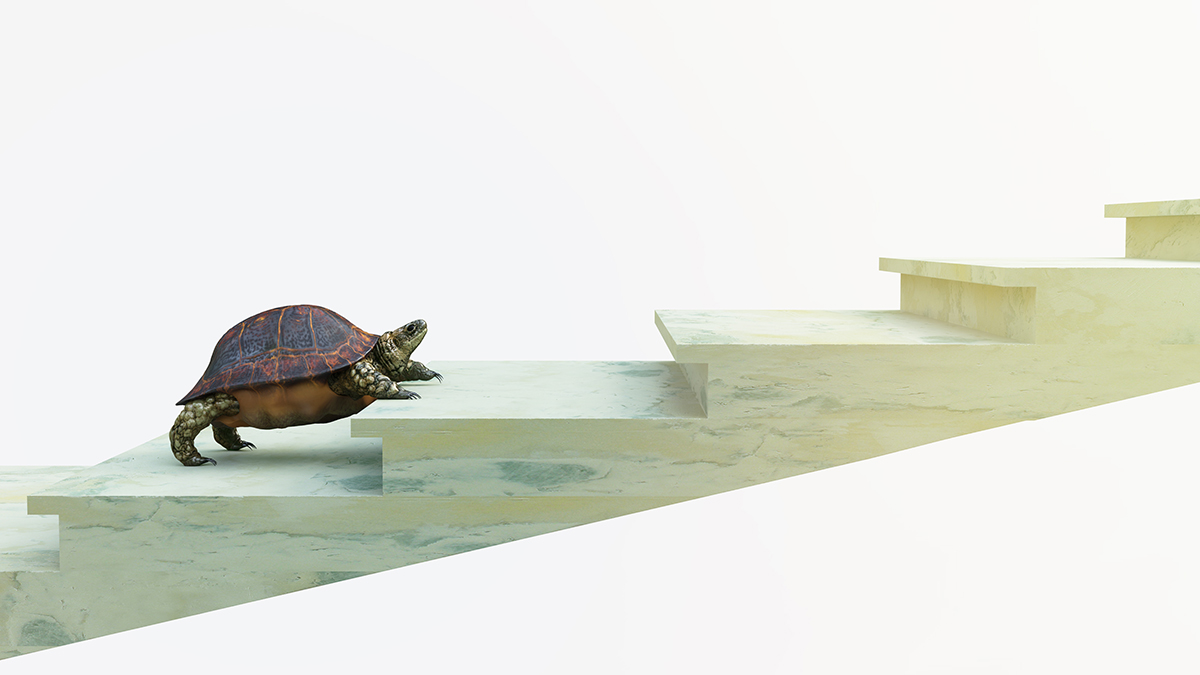 The average university endowment has underperformed a simple 60/40 stock/bond portfolio over the past nearly six decades, according to a new report from registered investment adviser (RIA) Veriti Management.

The research covers a 58-fiscal-year period ending June 2019, and uses the compendium of annual endowment data extending back to July 1961 from the National Association of College and University Business Officers (NACUBO).

The report said that, over the period, a traditional 60/40 US stock/bond mix portfolio outperformed the average endowment by 1% annually, which it said is approximately the same as the difference between the costs of active and passive investing strategies. And, in addition to underperforming a 60-40 portfolio, the average endowment also underperformed its annual return need and its typical long-term return objective.

“The fact that the average endowment has failed to meet both its internal goals and the traditional 60/40 external benchmark in so many extended periods—both recently and over the long-term—should be a serious cause for concern for most trustees and their stakeholders,” Dennis Hammond, author of the report and Veriti Management’s head of institutional investments, said in a statement.

Hammond also said that rising pressures on budgets, increasingly low bond yields, and historically high equity valuations over the past decade have led many endowments to seek out higher returns with increased exposures to alternative investments such as private equity, private real estate, and hedge funds.

“Rather than shifting allocations to sometimes riskier, and more expensive alternative investments, the average endowment, and especially the smaller endowments, would have significantly improved performance and been better served by simply replicating passive benchmarks,” Hammond said.

As of the end of fiscal 2019, 774 reporting endowments held more than $600 billion of assets, according to the report. The average endowment asset size was approximately $800 million, although the median asset size was only $144 million.