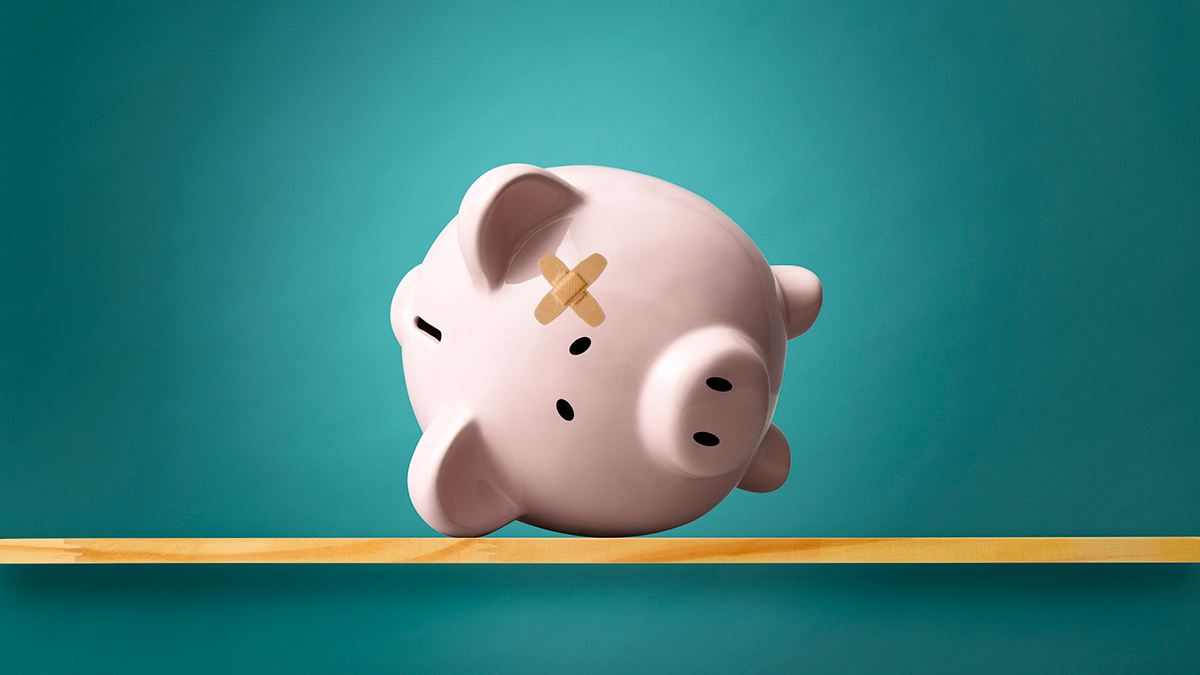 If implemented for the 2021 fiscal year, the scheduled $4.6 billion state pension contribution for the nine months from October to June will represent a near 13% increase from the previous year, according to the state budget proposal. It’s also supplemented with an additional $279 million payment from the current 2020 fiscal year.

“Making this pension payment is good news for everyone in our state because it moves us down the long road to fiscal responsibility,” Murphy said in a budget address, which was delivered at the Rutgers University SHI Stadium to adhere to social distancing protocols.

Before the pandemic, New Jersey had been making great strides to improve its economic situation, worsened by its large debt load and pension liabilities. Over the past two years, the state contributed record payments into its retirement system, and it made its first rainy day fund deposit in over a decade.

With the third pension contribution during his tenure, Murphy’s cumulative payments to the pension systems would exceed total donations from any other governor in the state’s history.

But the coronavirus pummeled the state’s finances. Prior to the pandemic, the state budgeted just 70% of the annual actuarially determined contribution (ADC) for the state pension fund, which is roughly 40% funded.

In March, State Treasurer Elizabeth Maher Muoio said New Jersey will freeze nearly $1 billion in state spending to handle “precipitous declines” from the pandemic. In May, New Jersey decided to postpone pension contributions expected to be made in the current fiscal year to the next fiscal year, which had been moved to October when it was supposed to start in July.

The $32.5 billion budget spending plan the governor pitched Tuesday also outlines $4 billion in borrowing to fill gaps in the budget, as well as increased taxes on millionaires, firearms, and others.