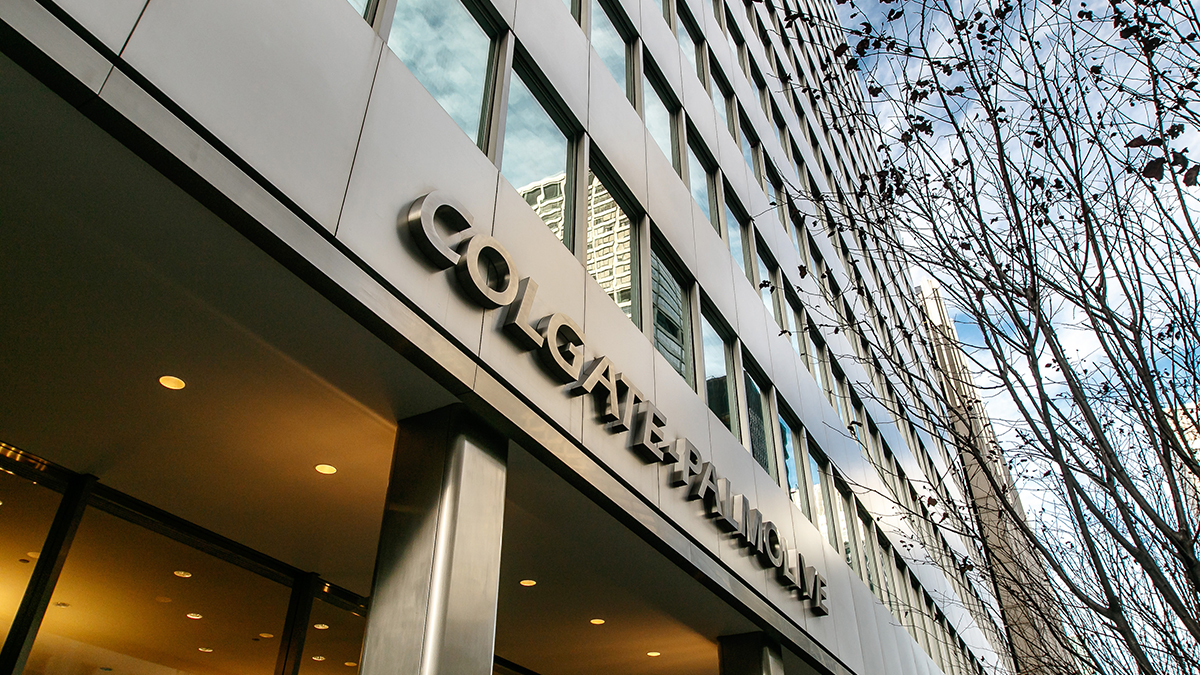 A district court judge has ruled in favor of members of a Colgate-Palmolive retirement plan who sued the company for violating the Employee Retirement Income Security Act (ERISA) by miscalculating their benefit entitlement.

Judge Lorna Schofield of the US District Court for the Southern District of New York ordered the consumer goods giant to recalculate residual annuities for approximately 1,200 retirees who chose lump sum payments under their pension plan. The plaintiffs estimated the total claims to be approximately $300 million; however, Schofield ordered a stay for the relief to allow for an appeal.

The retirees had claimed that Colgate-Palmolive’s Employees’ Retirement Income Plan failed to comply with ERISA and accompanying regulations, and that they were wrongfully denied residual annuity benefits under an amendment to the plan.

The retirement plan originally operated as a traditional defined benefit (DB) plan, which guaranteed that each participant receive an accrued benefit in the form of an annuity on reaching the age of 65. Prior to July 1, 1989, the plan determined the level of benefits using a final average pay formula based on a participant’s final average earnings and years of credited service. Participants received their benefits only in the form of an annuity.

In 1994, the plan was converted to a cash balance plan, effective as of July 1, 1989, in which each participant had a cash balance account called a personal retirement account balance, which reflected a set percentage of yearly pay plus interest. Unlike the previous version of the plan, the cash balance plan allowed participants the option to receive their benefits either as a lump sum or an annuity.

For participants like lead plaintiff Rebecca McCutcheon, who was separated from service between 1989 and 2002, the plan used a projection rate of the 20-year Treasury bill interest rate plus 1%. The 20+1% rate used by the company between 1989 and 2002 was consistently and substantially higher than the Pension Benefit Guaranty Corporation (PBGC) rate, according to the lawsuit.

In 2004, Colgate realized that the lump sum payments the plan had been paying to participants were less than the participants would have otherwise received if they elected to receive an annuity. And, in 2005, the company adopted a residual annuity amendment to address the potential illegal forfeiture of benefits. However, according to the lawsuit, the amendment was implemented only for participants who retired after March 2005, even though it was effective retroactively to July 1, 1989.