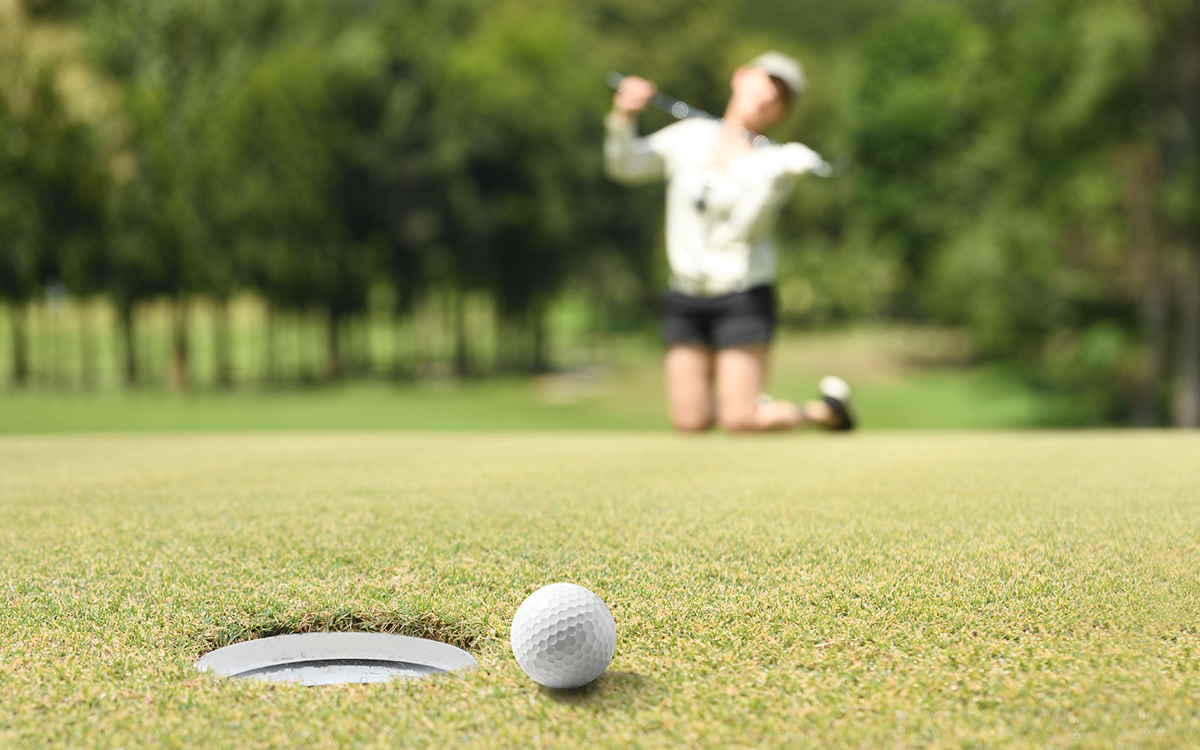 The New Jersey Pension Fund’s investment portfolio lost 1.4% in September, bringing its total return for the first three quarters of the year to just 0.82%, well below its benchmark’s return of 2.83% over the same time period, while raising its total asset value to $78.35 billion.

For the fiscal year to date, the fund has returned 4.51%, just edging out its benchmark’s fiscal year-to-date return of 4.5%.

However, US equities dragged the portfolio down during September, losing 3.71% for the month. The portfolio’s US equity holdings are heavily tilted toward tech stocks as its five largest holdings are in Apple, Microsoft, Amazon, Google parent Alphabet, and Facebook.