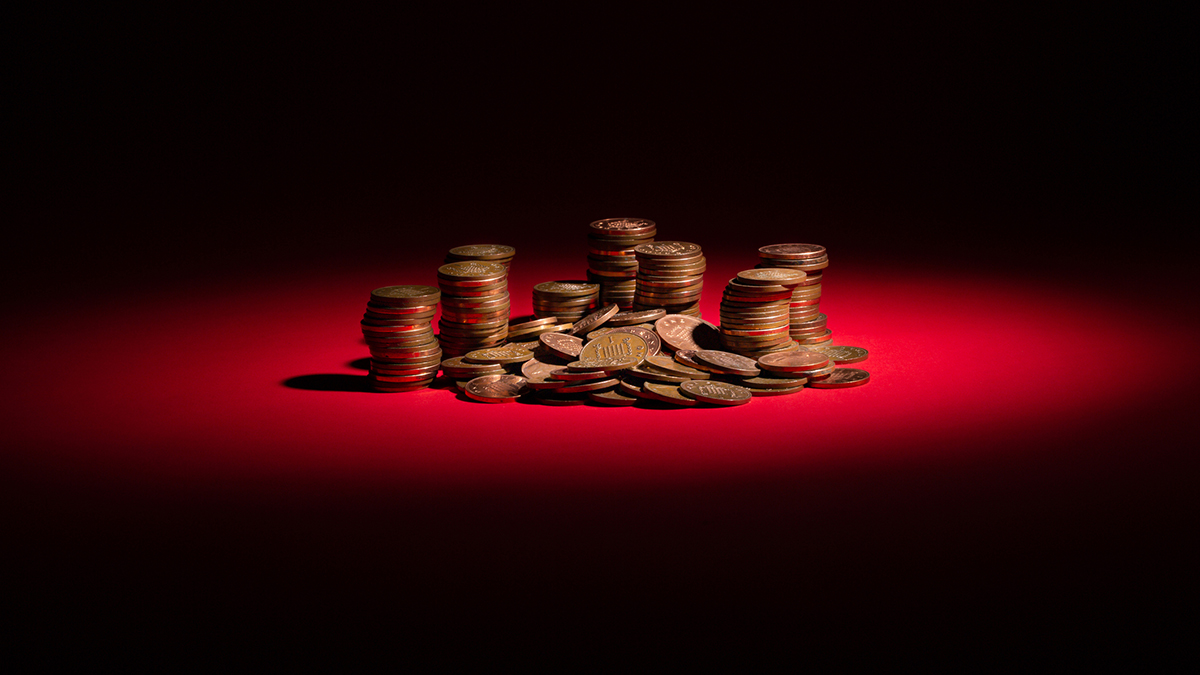 The board of the Pennsylvania State Employees’ Retirement System (SERS) has approved the lowering of its investment return assumption and rate of inflation used in valuing its $29.3 billion defined benefit (DB) pension plan.

The cuts come a little more than a year after the board last lowered its investment return assumption. In June 2019, Pennsylvania SERS reduced the assumed rate of investment return to 7.125% from 7.25%, which became effective with the Dec. 31, 2019, actuarial valuation.

According to the National Association of State Retirement Administrators (NASRA), the average return assumption for state pension plans as of February was 7.2%.

The approval of the assumption changes, as well as several other economic and demographic assumption changes, were made following a joint presentation by the system’s actuary, Korn Ferry, and its general investment consultant, Callan, on preliminary results from Korn Ferry’s experience study, which will be completed in the fall.

Pennsylvania SERS said periodic experience studies allow plan administrators to compare the demographic and economic assumptions used to calculate the value of the plan against the actual experience of the plan.

It also allows them to make changes to the assumptions as needed, taking into account most recent actual experience as well as the actuary’s expectations for the future.

In addition to the assumption changes, the board also approved private equity and private credit investments totaling up to $125 million.

And within the private credit asset class, the board committed up to $75 million to HPS Mezzanine Partners 2019 LP, which is a new relationship for Pennsylvania SERS.

Additionally, the board approved charging employers a per-participant fee for each of their employees who participate in the defined contribution (DC) plan, which opened to new employees at the start of 2019. The fee is intended to cover the administrative costs associated with operating the plan and will be effective for state’s fiscal year 2020-21 going forward.

Pennsylvania Fund Debates How Best to Invest in Today’s Environment