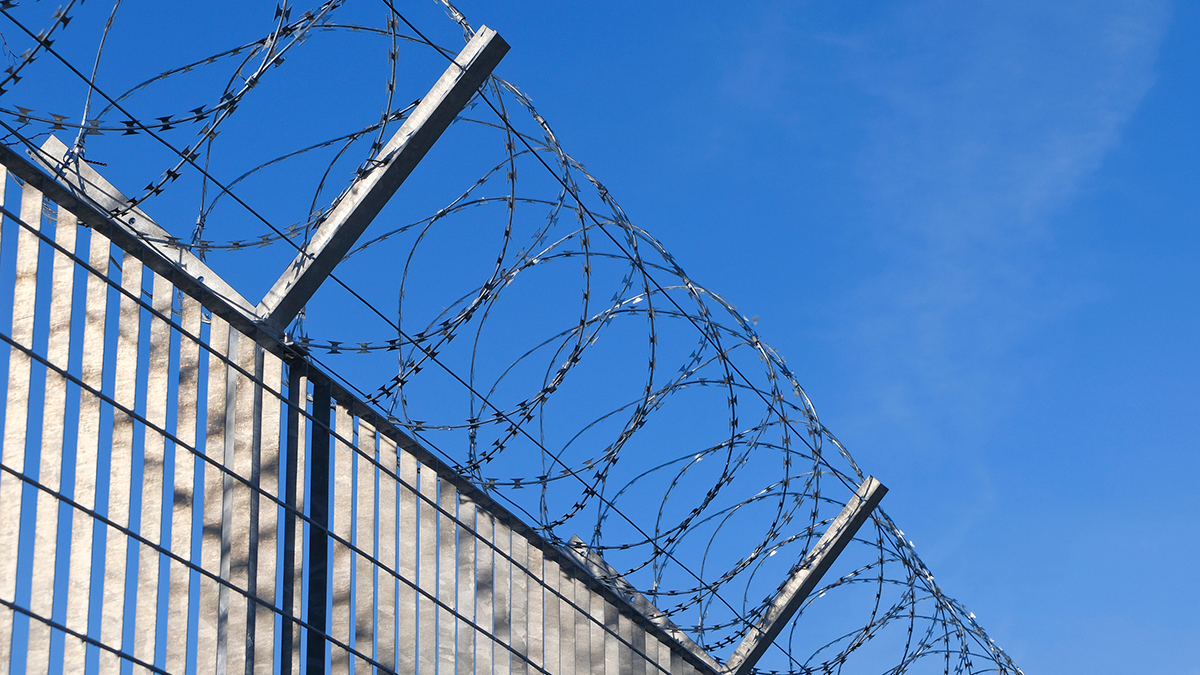 The $12.75 billion New Mexico Educational Retirement Board (NMERB) has voted to amend its investment policies to exclude private prisons from its portfolio, according to a report from the Associated Press

The pension’s board voted in favor of divestment, 4-2, with one abstention, after more than a year of pressure from teachers’ unions and immigration activists. In December, the Albuquerque Teachers Federation Representative Council passed a motion to actively lobby the NMERB to divest from direct holdings in the private prison companies CoreCivic and the GEO Group.

NMERB board member Adan Delgado said that as representatives of a teachers’ pension, the board has a responsibility to consider the moral ramifications of the pension fund’s investments.

“I don’t think we’re just any pension fund,” he told the AP. “We’re a pension fund that represents educators, and I think the message that we received from our members has clearly indicated that they have a very strong distaste for our investment in private prisons.”

However, board member Donald Duszynski told the AP that the retirement fund has a responsibility under the state constitution to make investment decisions based exclusively on the benefit of retirees and other beneficiaries, and he warned that making a statement on private prisons could lead to the board having to take sides on other issues, such as investments in fossil fuels, tobacco, or birth control.

“Our divestment signals our disapproval of private prisons, absolutely it will signal that, but it will not stop their existence or even affect their existence,” Duszynski said. “By divesting, I think we lose leverage that we might have over the process. Divesting is a passive decision and it’ll have no effect on the GEO Group, none whatsoever.”

Although the pension fund received pressure from rights groups to divest from CoreCivic and the GEO Group based on moral issues, an argument could easily be made that the divestments were sound financial decisions as both stocks have seen their share prices erode significantly over the past few years.

The NMERB joins other institutional investors that have decided to divest from private prisons in recent years.

In January, Rhode Island’s pension fund announced that it would withdraw pension fund investments in companies that operate private for-profit prisons, and in June 2019 Pittsburgh Mayor Bill Peduto asked the board of the city’s Comprehensive Municipal Pension Trust to divest from for-profit prisons. And last October, pension giant the California Public Employees’ Retirement System (CalPERS) said it had sold off its stakes in CoreCivic and the GEO Group.