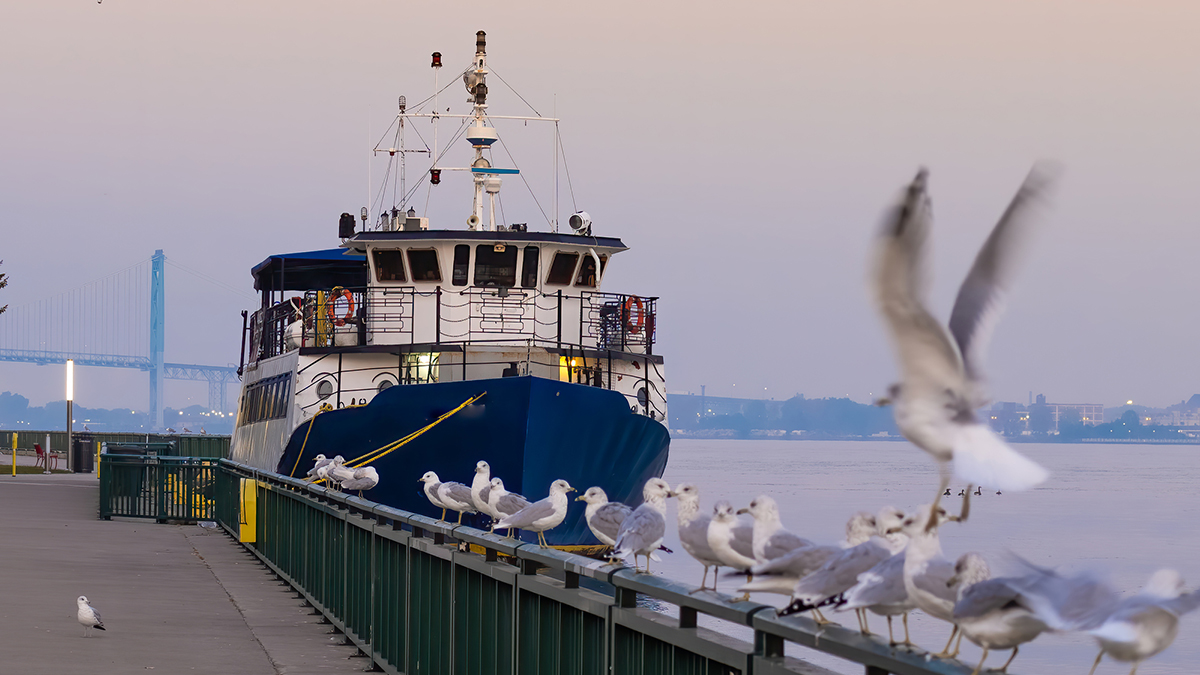 The infrastructure arm of the Ontario Municipal Employees’ Retirement System (OMERS) has agreed to sell its stake in the Detroit River Tunnel Partnership (DRTP) to transcontinental railway company Canadian Pacific (CP) in a $312 million deal.

The Ontario pension fund has been invested in the Detroit River Rail Tunnel for nearly two decades, it said last week. The infrastructure asset owned by DRTP stretches 1.6 miles under water to transport commercial freight between Detroit, Michigan, and Windsor, Ontario.

In partnership with OMERS, Canadian Pacific previously held a 16.5% stake in the tunnel and has operated the infrastructure asset for about 20 years. It will take full ownership of the transcontinental railway from OMERS and its affiliates.

“This is an important corridor for CP and by taking full ownership, we can better operate the asset to the benefit of our customers and the North American supply chain,” Canadian Pacific President and CEO Keith Creel said in a statement.

The railway company is hoping that the purchase, in addition to its recent acquisition of the Central Maine & Quebec Railway Canada, will strengthen the eastern part of its transportation network.

“We are very proud of the value we have created with this investment for OMERS members,” Michael Ryder, senior managing director and head of Americas for OMERS Infrastructure, said in a statement about the DRTP.

The transaction is expected to close by the end of the calendar year.