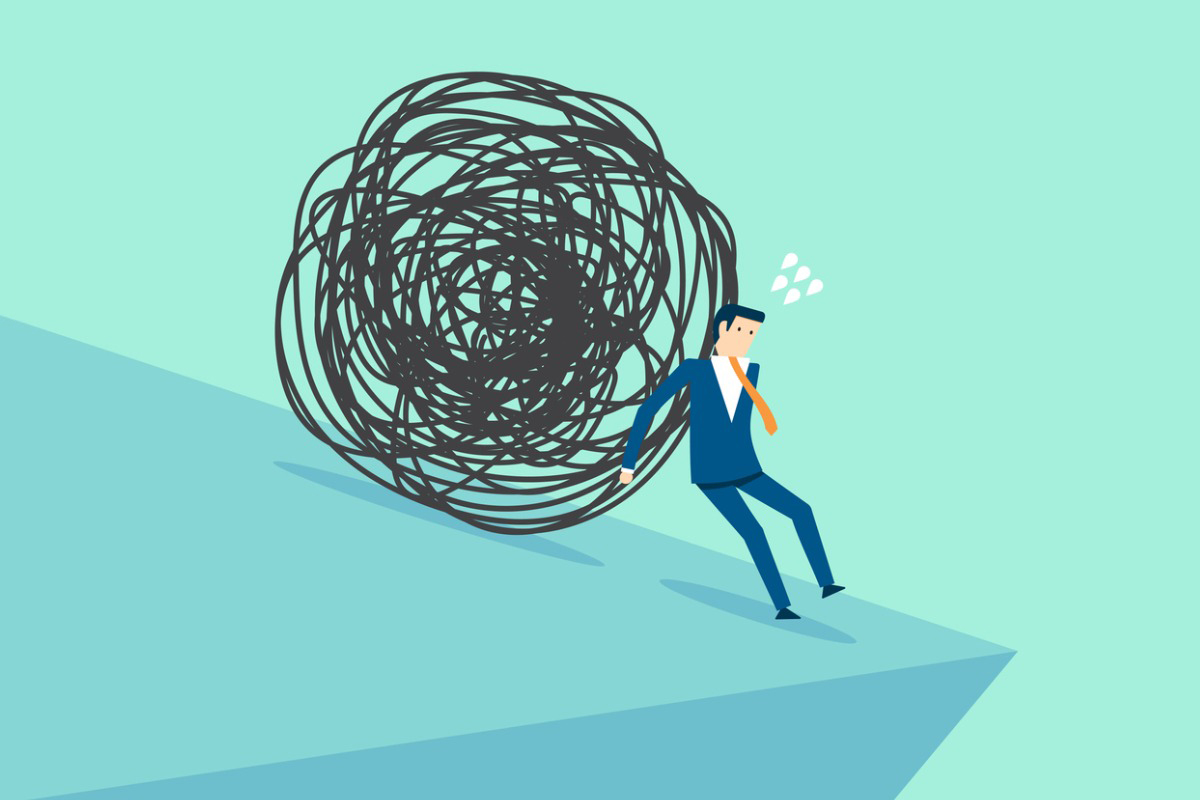 New York Attorney General Letitia James has filed a lawsuit against the Roman Catholic Diocese of Albany and its leadership for what she alleges is their “negligent and intentional actions that deprived more than 1,100 former employees of St. Clare’s Hospital of their pensions.”

The lawsuit also names as defendants Bishop Edward Scharfenberger and Bishop Howard Hubbard of the Roman Catholic Diocese of Albany, the Very Reverend David LeFort, also of the Albany Diocese, and Joseph Profit as charitable fiduciaries of the St. Clare’s Corporation, which was created by the diocese to oversee the hospital’s operations.

According to the complaint, which was filed in the New York State Supreme Court of Schenectady County, Hubbard and other board members obtained a so-called “church plan exemption” in 1992, which meant it was no longer governed by the rules of the Employee Retirement Income Security Act of 1974. As a result, it was not required to make minimum funding contributions or carry pension insurance coverage to protect pension beneficiaries. The lawsuit alleges that the diocese did not make annual contributions to the pension during all but two years between 2000 and 2019, which caused it to be underfunded by $43 million.

In 2017, St. Clare’s Corporation’s board voted unanimously to rejoin ERISA and purchase PBGC coverage for the pension plan. However, according to the complaint, Bishop Scharfenberger later directed the board to reverse its vote and not apply to the PBGC for pension coverage. The board unanimously followed Bishop Scharfenberger’s directive, and as a result the plan remained uninsured and unfunded. At the same time, the corporation’s officers and directors learned that their current directors’ and officers’ liability insurance coverage would not be extended.

“As a result of this loss of insurance for each of them individually, the board unanimously voted to terminate the pension plan and dissolve the corporation,” says the complaint. “This decision was made by Bishop Scharfenberger, Rev. Lefort and Profit based on their own personal interests, concern for individual liability, and loyalty to the Diocese and the Bishop, and not pursuant to the fiduciary obligations that they owed to the Corporation.”

The lawsuit claims that the decision to remove the pension plan from federal protection from the PBGC and its failures to adequately fund, monitor or insure the pension violated New York’s Not-for-Profit Corporations Law and Estates, Powers and Trusts Law. James is looking to hold the diocese liable for the misconduct and recover the pensions that the former hospital workers lost.

“No one should ever have to deal with the financial and emotional trauma of losing the resources they were counting on to survive,” James said in a statement. “With this action, we’re standing up for New Yorkers who deserve to retire with dignity, and I will do everything in my power to make sure they get the pension benefits they’re owed.”

According to James, of the more than 1,100 former employees who lost their retirement benefits, 650 lost all of their pension rights, and nearly 450 received a single payment equal to 70% of the value of their pension.

“We are sympathetic to the plight of the St. Clare’s pensioners and want to see these hardships resolved as soon as possible,” the Roman Catholic Diocese of Albany said in a statement in response to the lawsuit. However, it added that “we respectfully disagree with the attorney general’s decision to file this lawsuit.”

The diocese said that it has been tied up in litigation for more than two years with the attorney general and other parties, and that there are two pending lawsuits that involve St. Clare’s.

“This lawsuit seeks to replicate the same claims and the same allegations that are in the lawsuits currently pending before the court,” the diocese said. The “announcement does not raise any new issues. It will only lead to more protracted proceedings which will further delay resolution of the case.”