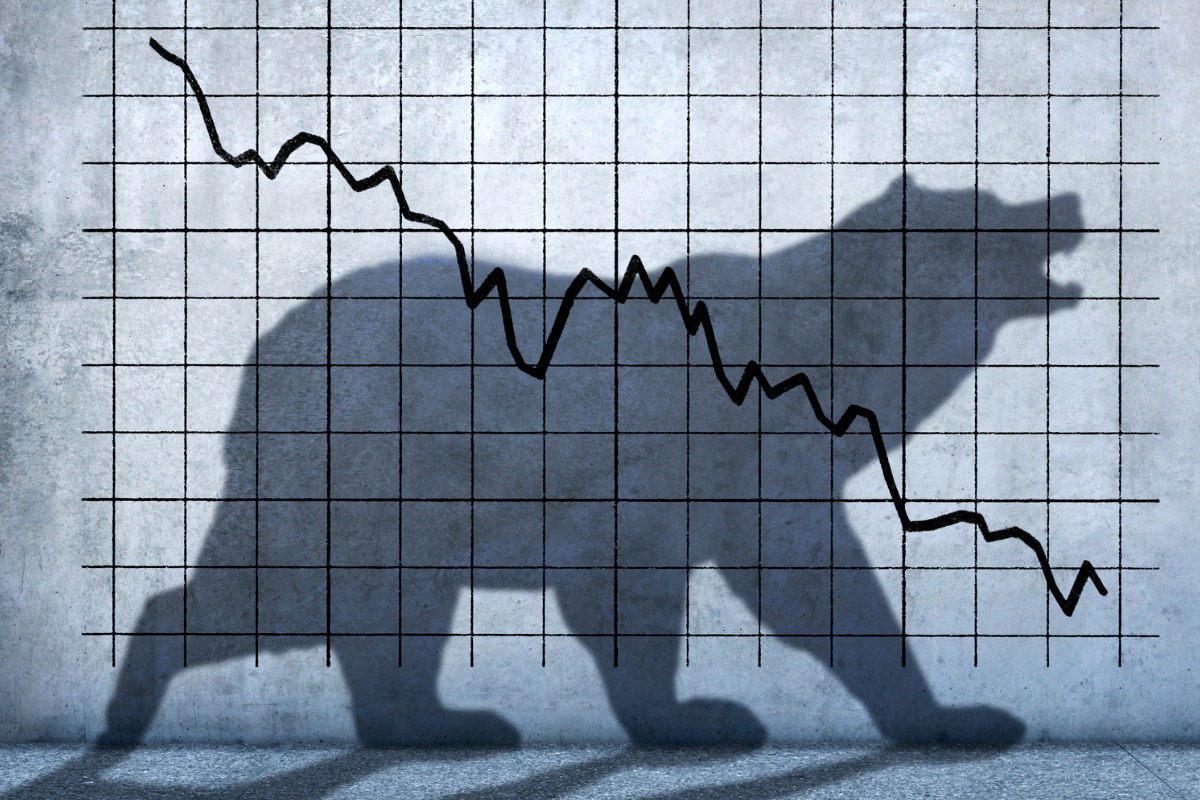 Stocks are still in a bad way this year, with the S&P 500 down 12.8%, and the potential for a bear market looms. So does the possibility of a recession. Investor lore holds that bear runs presage recessions—but this two-step progression doesn’t always occur.

In 1987, stocks lost almost a quarter of their value in one day, known as Black Monday. At the heart of the crash was then-new computerized trading, which over-reacted to disturbing news about an unexpectedly large U.S. trade deficit and military tensions between Iran and Kuwait that raised the prospect of shutting down Middle Eastern oil shipments. The new trading systems were programmed to sell if the market was sliding, and so they did, all at once.

The Federal Reserve intervened by promising to ensure liquidity in the economy. As the economic picture was bright at the time, no recession developed. Later, the trading systems were revamped with “circuit breakers,” where sudden losses trigger market shutdowns to stem panics.

In 1980, Paul Volcker was new on the job as chair of the Federal Reserve and had started to raise short-term rates to combat double-digit inflation. But after a brief oil-supply scare in 1979, touched off by the Iranian revolution, many investors took heart. Oil prices started to come down. No one seemed to mind Volcker’s tightening policy, at least at the beginning. The S&P 500 rose 26% for the year. A mild recession lasted for the first half of 1980. (A much harsher one erupted in 1981, and then the market suffered.)

How 2022 will turn out, both for stocks and the economy, is a matter of conjecture, with strategists all over the place delivering predictions both fair and foul. The market got a reprieve last week, with the S&P 500 gaining for a change and breaking a seven-week losing streak. Still, on May 19, the index flirted with breaching the 20% loss level—the standard threshold of a bear market—but only intra-day, so it didn’t count. Whether that’s a dead-cat bounce, with more market losses ahead, or the beginning of an upturn is anyone’s guess.

Where there have been bear-market-recession sequences, the bears historically anticipated the economic slumps by an average of seven months, Stovall writes. While recessions last an average 10 months, bear markets bottom four months before recessions end.

The Case Against a Bear Market, Per Ned Davis

« As Institutional Investors Get More Sophisticated, Transition Managers Are Broadening Their Tools