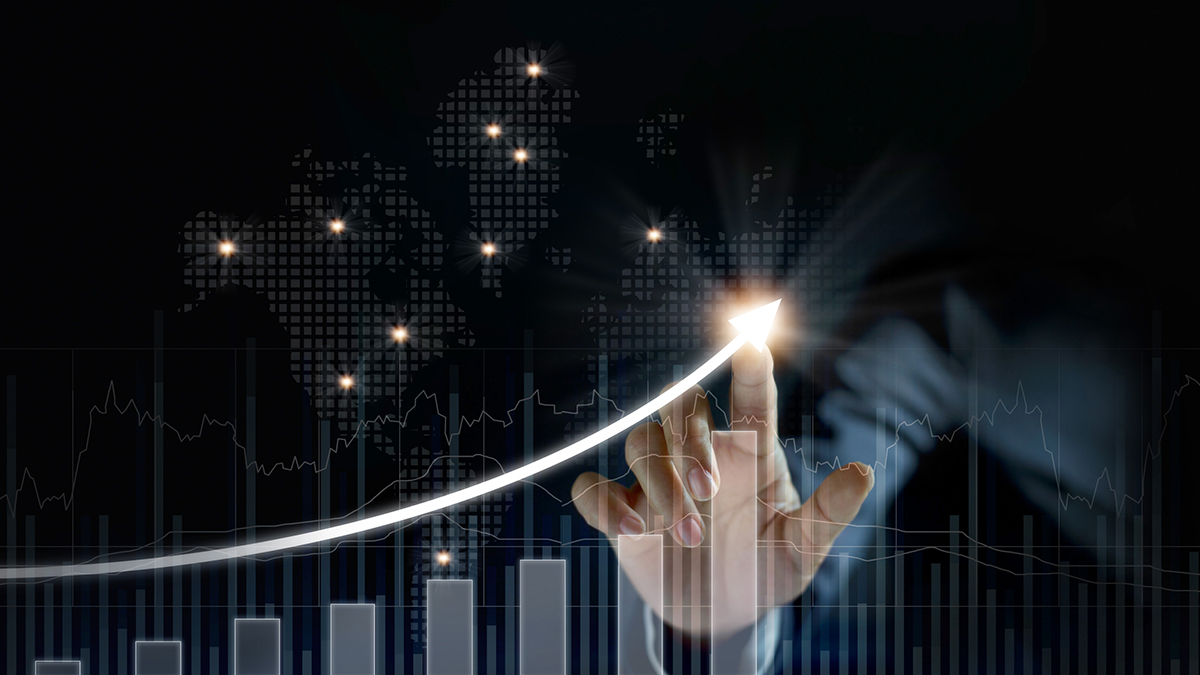 The New York State Common Retirement Fund (NYSCRF) gained 10% in its first quarter, ending in June, thanks to a strong market rebound.

The value of the pension fund jumped to $216.3 billion, up $22 billion from $194.3 billion back in March, when the New York plan ended its most recent fiscal year in the throes of a pandemic-induced drawdown. About $3.34 billion in assets was paid out in benefits during the recent quarter.

“One of the strongest rebounds in modern history lifted the fund’s value well above what it was at the close of the state fiscal year and restored most of the losses caused by the COVID-19 pandemic,” state Comptroller Thomas P. DiNapoli said in a statement.

That doesn’t recover all the losses the fund has sustained since the pandemic. The fund is essentially flat from the year-ago period when it was $216.2 billion in June 2019, and still down from December, when it was roughly valued at about $225 billion, before the pandemic.

But the NYSCRF, which had increased its conservative allocation last fiscal year, has gone the other way recently. It snatched up more equities in its first quarter in 2020, as the market posted a strong recovery from the downturn.

By June, the pension fund increased its public equity allocation to 53%, up from 49% in March. The NYSCRF also reduced its allocation to less risky assets, such as cash, bonds, and mortgages to 23%, down from 26%.

Of course, market sentiment has since shifted. Investors are concerned that an upcoming season of dismal corporate earnings, as well as uncertainty around federal relief, will hurt markets.

“Until there is a solution to the global public health crisis, market volatility and uncertainty will continue,” DiNapoli continued. “We manage New York state’s pension fund to withstand tough challenges.”

The fund also had a 10% allocation to private equity, 9% to real estate and real assets, and 5.5% to credit, absolute return strategies, and opportunistic alternatives.

New York Does Not Expect to Meet 6.8% Fiscal Year Target