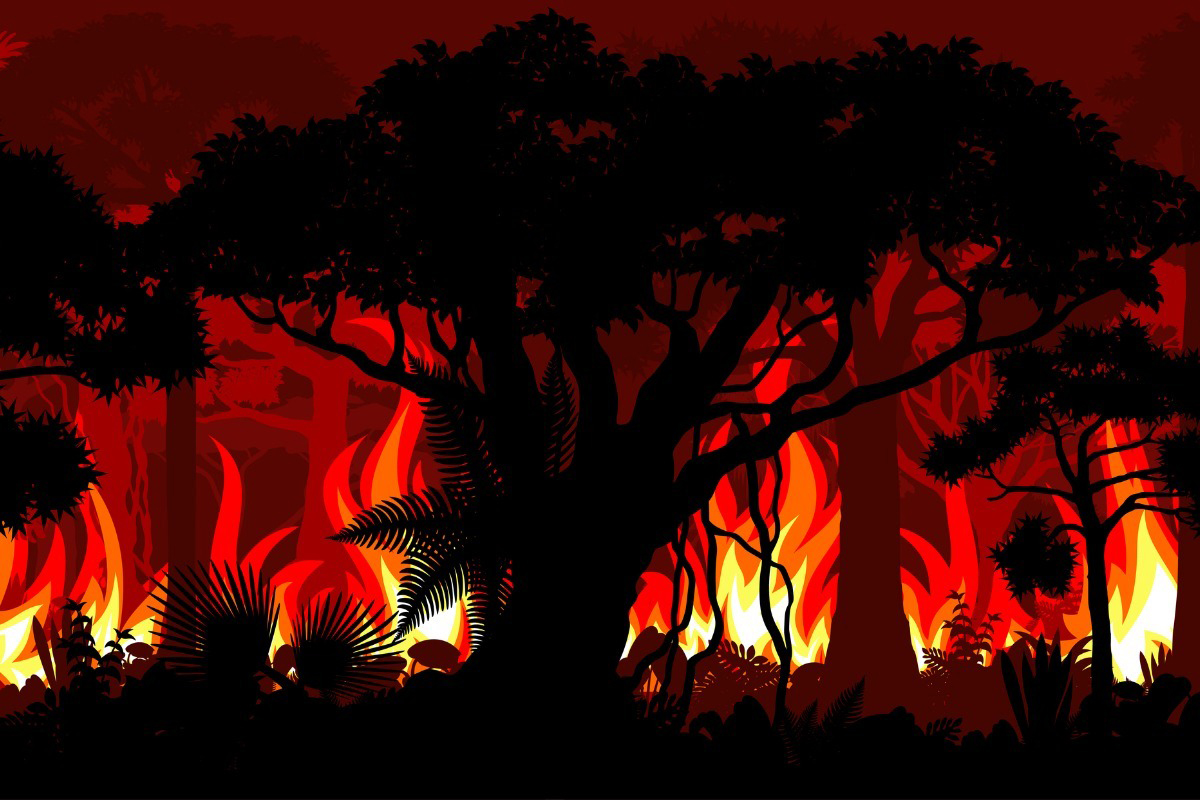 The US announced its return to the fight against climate change at the World Economic Forum in Davos, Switzerland, as special presidential envoy for climate John Kerry said the country “wasted four years” under the Trump administration, which refused to acknowledge climate change and withdrew from the Paris Agreement in 2017.

“President [Joe] Biden is totally committed to this fight,” Kerry said in a panel discussion at the World Economic Forum on Wednesday. One of Biden’s first actions when he took office was having the US rejoin the Paris Agreement.

Kerry said every country needs to come up with a plan to fight climate change, adding that “genuine scrutiny and measurement” of each country’s plans for emissions reductions is necessary. He also singled out China as having a commitment to reduce emissions that is vague, and a strategy that is opaque.

And while he acknowledged that “China has done a lot” to fight climate change, he added that the country is also funding coal-fired power plants around the world.

Since taking office last week, Biden has signed an executive order that establishes climate considerations as an essential element of US foreign policy and national security and set a goal for the US to be a net-zero economy by 2050.

“It’s realistic,” Kerry said of the executive order, “and it’s going to be the most massive mobilization of our government around this issue in history.”

During the discussion van Beurden said that “nobody in their right mind at the moment denies this is an issue,” and added that Royal Dutch Shell, which has been in the fossil fuel business for more than a century, is committed to becoming a net-zero-emissions business by 2050 or sooner.

While Kerry pledged the support the of the US government to fight climate change, he also said he was “looking to the private sector” to help lead the fight.

“Several major asset owners and asset managers have committed to holding by 2050 investment portfolios that add up to net zero,” Kerry said. “That’s going to be gigantic.”

Kerry also mentioned BlackRock CEO Larry Fink and his most recent letter to CEOs, which he said “underscores the change that is bubbling up as corporate board rooms are dealing with ESG [environmental, social, and governance issues] and SDGs [the United Nations’ Sustainable Development Goals] and there’s a tremendous amount there we can tap into.”

“It is zero emissions,” Kerry said.  “If it pans out to be able to do what designers say it can do, which is not melt down, not have proliferation challenges, not have waste challenges, then wow.”

Op-Ed: Key Takeaways from Davos on China and ESG in a Post-COVID-19 Era

« What Are the Next Five Meme Stocks After GameStop?