Home > News > Market Moves > What Are the Next Five Meme Stocks After GameStop? 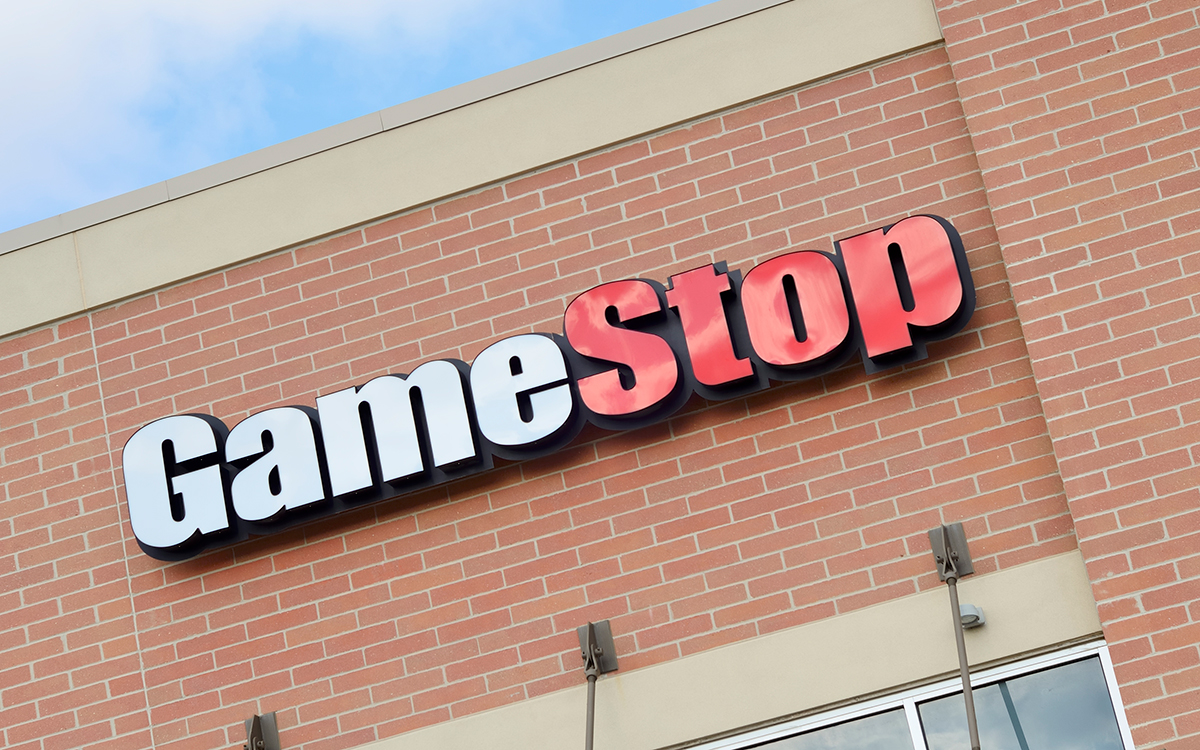 Retail investors in the popular subreddit channel WallStreetBets have proven they can go toe-to-toe with hedge funds to drive up stocks for short seller favorite GameStop—and they’re not planning on stopping there.

Members of the subreddit rejoiced Tuesday, after GameStop shares surged another 92% during trading to a record $148 per share. The foundering video game retailer is now valued at more than $10 billion, despite losing $1.6 billion over almost three years. But organizers are intent on holding their investments, hoping to bleed short sellers who would have to double down on their shares to curtail losses. One hedge fund has already required bailing out of its position.

“I’ve never seen anything like what’s happening with $GME before,” read one Tuesday post on the subreddit, referring to the online discussion version of the firm’s stock ticker. “F*** hedge funds. This is a crosspoint into the future.”

It’s yet another sign of a market that appears to have become frothy. Whether the investors have gone too far is another question. Last week, Goldman Sachs analysts were asked whether the stock market was in a bubble: Their answer was that valuations are “extremely elevated.” But they also assured investors the exuberance of some stocks did not constitute a risk to broader indexes.

Whether other meme stocks can replicate what is happening with GameStop remains to be seen. Regardless, for social media investors, the revolution is here, it’s overdue, and they have other stocks in their sights:

AMC: All three major US indexes were down Tuesday. Not so for the movie theater chain, which saw shares rise 12% to $4.96 during yesterday’s trading, and it was already up more than 300% by the start of Wednesday’s trading. On Monday, the movie theater chain, most of whose outlets remain shuttered, disclosed that it had secured enough financing, about $917 million, to remain operational this year. The company says it has turned a corner, and it is no longer concerned about imminent bankruptcy, even after many films on the 2020-21 slate have moved online to streaming services. Redditors have been debating whether the stock is the next $GME.

Blackberry: The stock price closed at $18.92 on Tuesday, up 4.9% for the day, and logged another 6.7% surge after trading hours. Shares in Blackberry, the onetime smartphone colossus and now a software outfit, have leveled out after a 28% surge on Monday. The stock has been downgraded by RBC Capital Markets analysts for underperformance. But the company, another Reddit favorite according to Bloomberg, also benefited after disclosing an expanded deal with Baidu, in which the latter would use Blackberry’s operating system in its autonomous cars.

Express: The apparel retailer plunged 27% to $3 per share during Tuesday trading, only to make up all its losses in after-hours trading. It’s also up 234% from the beginning of the year, when shares were selling for less than $1. On Monday alone, it soared 132%, after Redditors plugged the company, hoping it will pan out as the next GameStop.

Nokia: The Finnish consumer electronics and software company dipped 2.4% in Tuesday trading, also regaining losses after hours. Redditors have been driving attention to the business, according to Bloomberg. On Tuesday, the firm announced that it’s ready for a 5G build-out in the US, positioning it as a leader in the Internet of Things revolution.

Palantir: The software company dipped 2.3% during Tuesday trading, and another 3.4% afterward, as Palantir prepared for its Demo Day. A WallStreetBets subreddit favorite, according to InvestorPlace, it has dealt with its fair share of volatility, up 21% just during Monday trading.

Will the Wheels Come Off the Market in 5 Years?