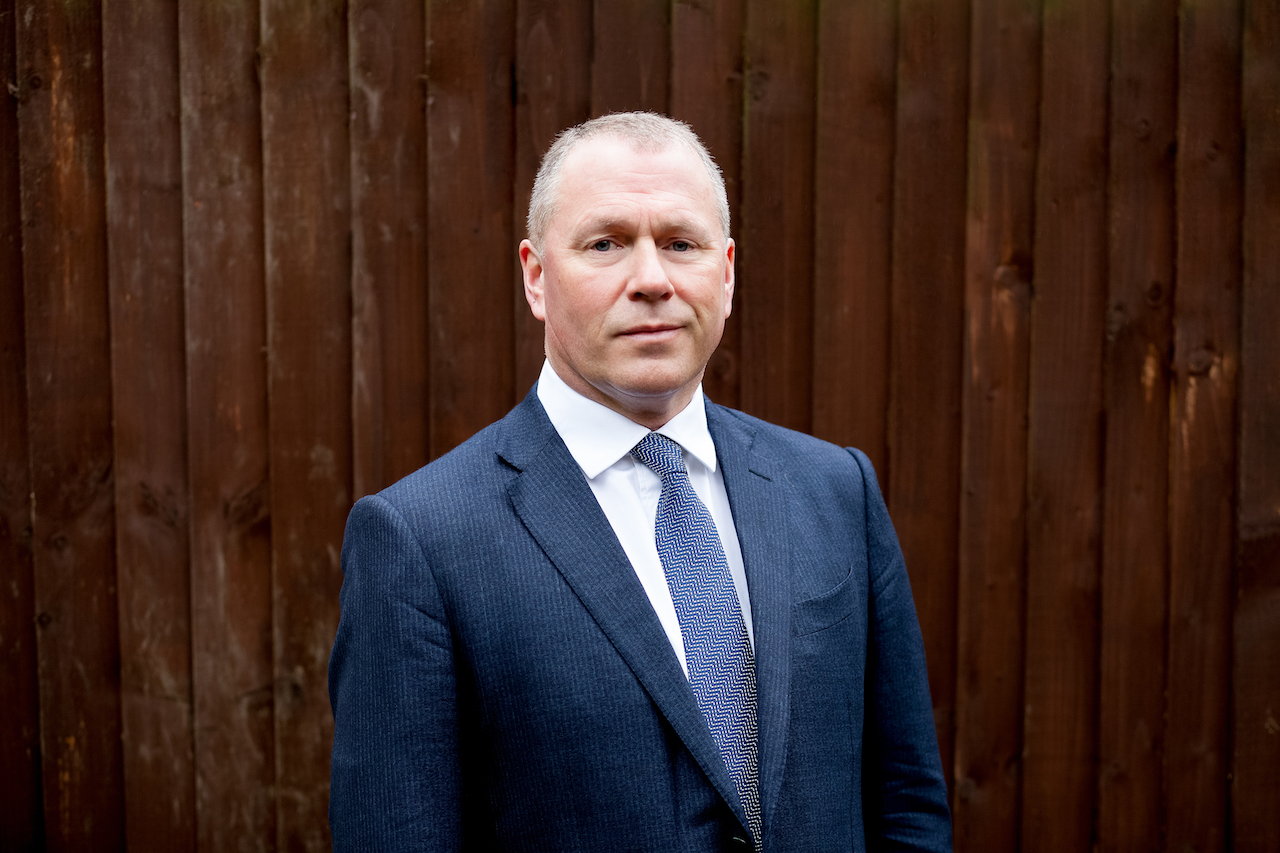 The Norway central bank continued to defend its pick for chief executive at a parliamentary hearing on Monday.

Incoming Norges Bank chief executive Nicolai Tangen has drawn fire since March when he was appointed head of the $1.14 trillion fund. Among other criticisms, detractors say the role would be a conflict of interest for the hedge fund manager, who is not fully divested from London-based AKO Capital, which he founded and led. Tangen will take up the CEO position in September.

That has drawn the ire of the supervisory board at Norges Bank, which is appointed by the parliament to audit the central bank, according to local reports. In a Reuters report, Julie Brodtkorb, head of the Norges Bank supervisory board, said, ”there’s been a breach of guidelines, regulations, and laws.”

But the Norges Bank board defended Tangen again to the standing committee. In an opening statement on Monday, Board Governor Øystein Olsen said the hedge fund manager “emerged as the decidedly strongest candidate” during the application process. Tangen beat out seven other candidates, including Norges Bank’s deputy chief, Trond Grande.

Olsen also repeated that sufficient safeguards have been installed to put distance between the central bank, AKO Capital, and Tangen. Tangen is required to step down from all directorships from his hedge fund, which will change the composition of its board, so the majority of members no longer have close ties with Tangen.

Additionally, a trustee will exercise Tangen’s voting rights at the hedge fund, which will also be reduced to 43%. A proxy will ensure that Tangen does not know what his personal wealth is invested in.

“Nicolai Tangen has satisfied the Board’s requirements regarding the restructuring of his financial engagements,” Olsen said.

Olsen also pointed out that the committee has never required that Tangen fully divest of AKO Capital. “I fully appreciate the Supervisory Council’s desire to remove risk,” he continued. “At the same time, I would emphasize that any responsible board of directors must make discretionary trade-offs between different types of risk and business objectives.”

« Despite Robust Returns, US Corporate Pension Funding Falls in July