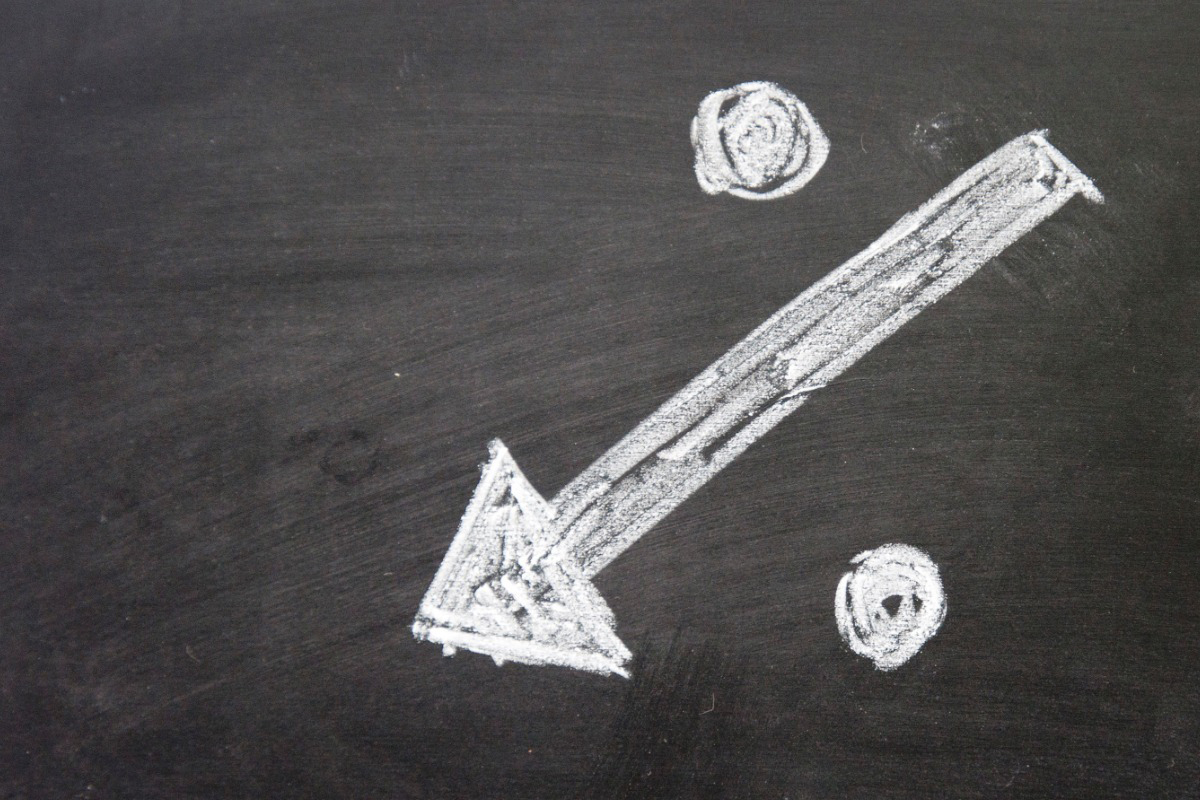 The $116 billion North Carolina Retirement Systems has lowered its assumed rate of investment return for the third time in four years, cutting it by 50 basis points (bps) to 6.5% from 7% annually.

The target return had already been reduced to 7.2% from 7.25% in 2017 and again in 2018 to 7%. Prior to then, the rates had been left unchanged for nearly six decades even though the two main state pension funds—the Teachers’ and State Employees’ Retirement System and the Local Government Employees’ Retirement System—have, on average, underperformed their assumed rates of return over the past 20 years. In fact, the new target rate of 6.5% is still higher than the fund’s estimated 20-year return of 6.28%.

“The North Carolina pension fund is one of the best funded in the country; however, we need to make realistic assumptions regarding our ability to achieve expected returns in the future,” North Carolina State Treasurer Dale Folwell said in a statement. “Lowering this assumption will provide the best opportunity to meet the state’s long-term obligations as well as maintain its AAA bond rating.”

When a retirement system lowers its expected investment gains, any additional funding has to come from other sources, such as a state’s general assembly or local governments in the form of employer and employee contributions.

The move was made as part of a slate of recommendations from Cavanaugh Macdonald Consulting, the fund’s actuarial consultant, which conducts a study at least once every five years that reviews the differences between the plan’s assumed and actual investment returns.

Cavanaugh Macdonald said its reason for reducing the assumed rate of return was based mainly on the fact that it believed the previous assumption of a 3% rate of annual inflation should be reduced by at least 50 basis points. The firm recommended that the total investment return assumption be set at 2.5% for inflation plus 4% for investment returns exceeding inflation, for a total of 6.5% per year.

The changes were unanimously approved by the boards of trustees of the Teachers’ and State Employees’ Retirement System and Local Government Employees’ Retirement System. The North Carolina Department of the State Treasurer said the change will be recognized immediately for financial reporting and calculating the funded percentage level. However, the effect will be phased in over a period of five years in order to determine employer contribution rates.

Lower the Pension Plan Benchmark? Well, Not So Easy