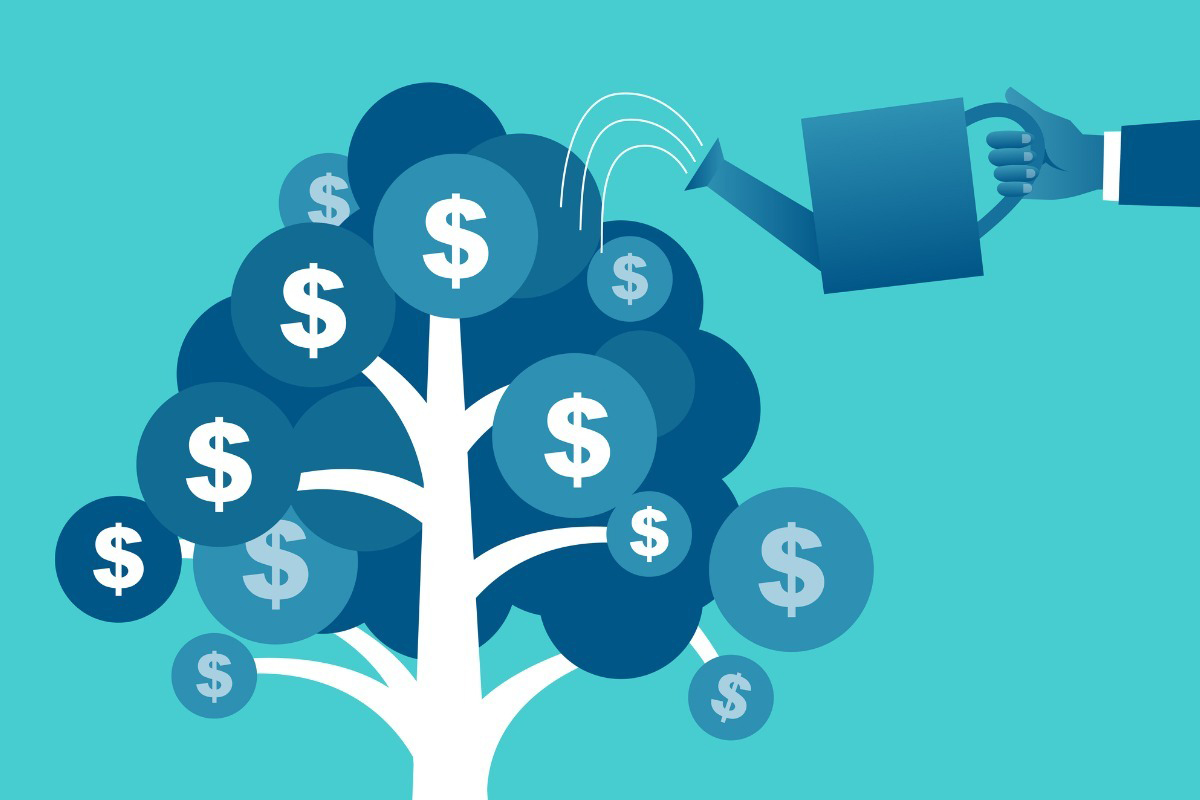 Public pension funds derived 71% of their revenue from their investment earnings last year, up from 69% in both 2019 and 2018, according to an annual study from the National Conference on Public Employee Retirement Systems (NCPERS).

And the overall average expense to administer the funds and to pay investment management fees for all respondents was 60 basis points (bps), or 0.6%, up from 0.55% in the 2019.

The report also found that the COVID-19 pandemic—not surprisingly—had a significant impact on the adoption of communication capabilities, as the ability of board members to participate and vote by phone or videoconference rose to 58% from 19%. Approximately 54% of funds now offer live web conferences to members, with another 19% considering it.

What’s the Answer to Low Returns for Pension Programs? Alts