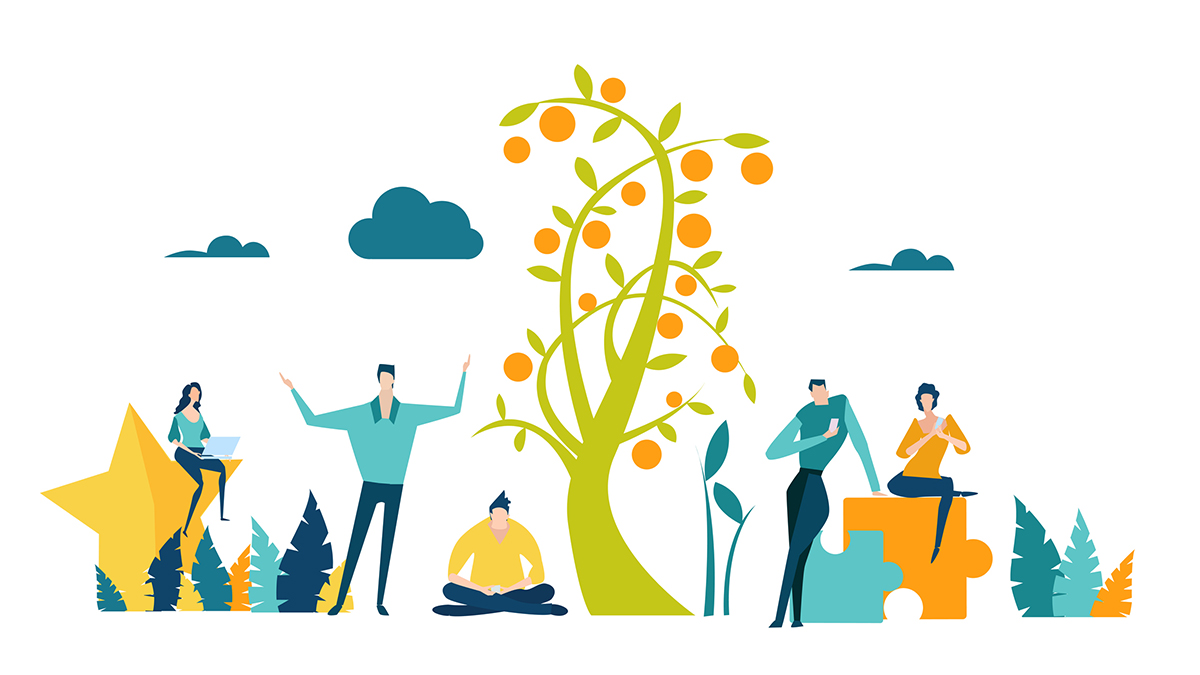 North Carolina’s state pension fund reached a record-high market value of approximately $108.5 billion as of Aug. 28, marking an increase of 16%, or $14.9 billion, since the markets tumbled in March due to the COVID-19 pandemic, according to data provided to CIO by the state treasurer’s office.

After losing 6.5% during the first quarter, the pension fund rebounded with a 6.38% return during the second quarter, followed by gains of 2.8% and 2% for July and August, respectively. As of Aug. 28, the fund’s investment portfolio had returned 4.4% for the calendar year to date and 4.9% for the fiscal year to date.

“A 6.38% return during one of the most volatile markets I’ve ever seen is a testament to the great work done here by our investment management team,” North Carolina State Treasurer Dale Folwell said in a statement. “We don’t have a crystal ball and we don’t gamble with the money of those who teach, protect, and otherwise serve the people of North Carolina.”

Over the past couple of years, Folwell has shifted approximately $11 billion worth of equities in the fund to fixed-income investments.

“We continue to focus on cutting costs to maximize the value we get from our investments,” Folwell said. “We cannot let Wall Street drag the plan into risky and dangerous investment schemes that increase fees and jeopardize the solvency of a plan that exists to benefit those that teach, protect, and serve.”

While many of the world’s largest pension funds took a big hit when the global markets tumbled in March, North Carolina’s state pension fund fared better than its peers. In a March interview with CIO, Folwell attributed the fund’s ability to withstand the tumbling markets to conservative investing strategies from his investment team. And the state pension fund’s high funded level is a major reason why it has been able to take a conservative approach, he said.

“This has been a very conservatively managed plan, and, for the most part, as our equities have declined, our fixed-income portfolio has gone up to offset much of that,” he told CIO.

According to Moody’s Investors Service, North Carolina’s Retirement Systems, which includes state and local employees, is the best funded plan in the US in terms of its adjusted net pension liability. And, according to the Pew Charitable Trusts, North Carolina “shows especially well” in stress test analysis due to a strong funding policy and funding levels.