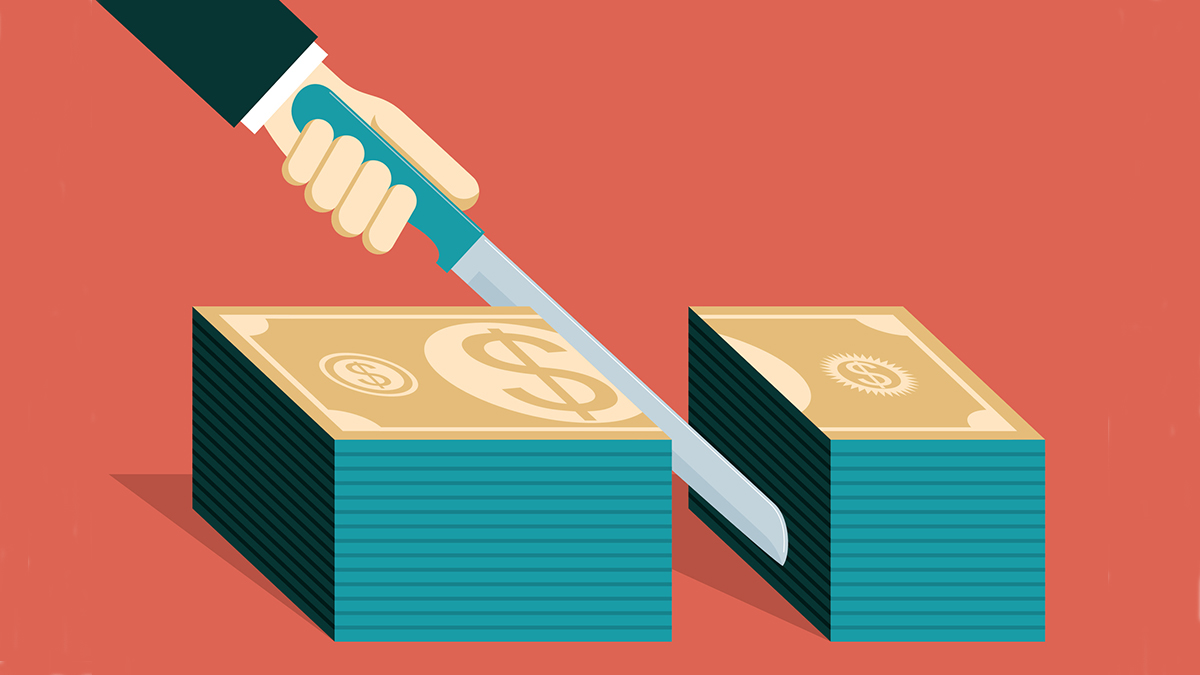 The Teamsters’ Building Material Drivers Local 436 Pension Fund of Valley View, Ohio, has applied to the Treasury Department for a reduction in benefits under the Multiemployer Pension Reform Act of 2014 (MPRA). The pension’s trustees say that without the cuts, the fund will run of money to pay benefits by 2023.

Under the board of trustees’ proposed reduction plan, the benefits of all plan participants would be reduced to 110% of the Pension Benefit Guaranty Corporation (PBGC) guarantee, which is the maximum reduction in benefits allowable by law.

“The proposed suspension will remain in effect indefinitely and will not expire by its own terms,” said the fund in its application. “These reductions, combined with a partition, are projected to keep the plan from running out of money.”

The pension fund details in its application how the proposed reductions would affect various participants.

The Treasury Department is currently reviewing the application to see whether it meets all of the legal requirements under federal law, and has until February 10 to make a decision. The pension fund’s application is the only one currently under review by the Treasury.