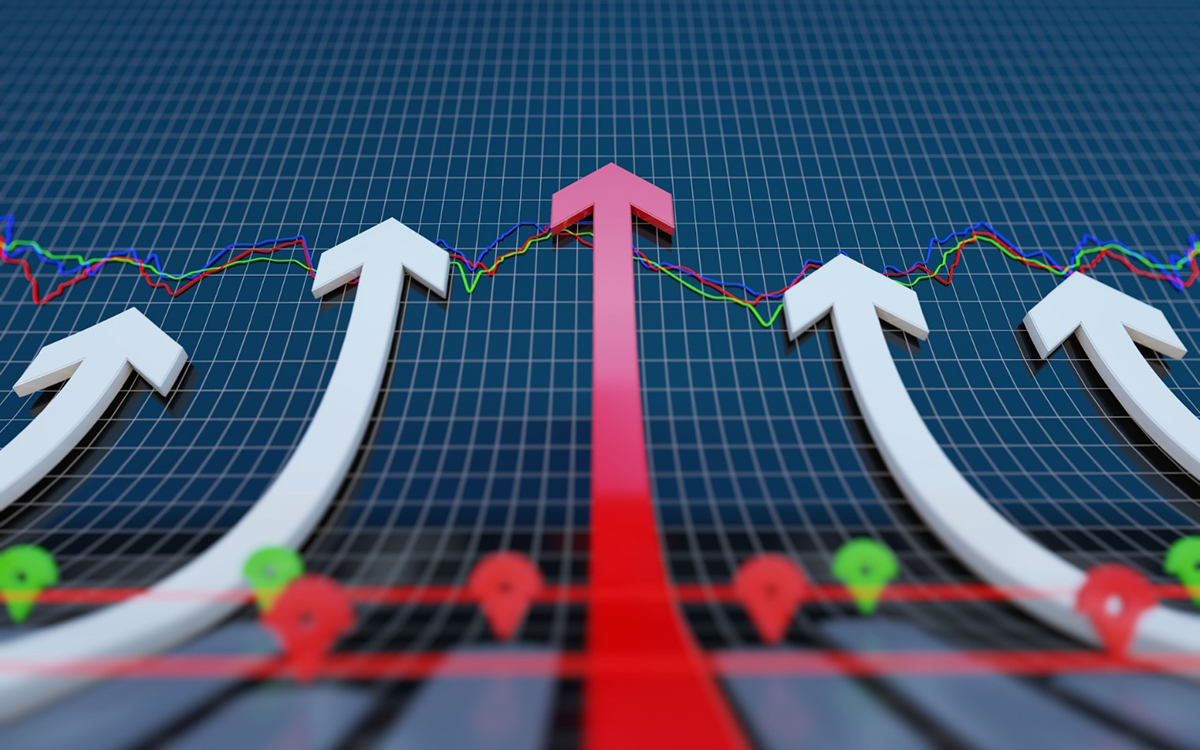 The fund’s investment portfolio returned an estimated 11% for the year, easily surpassing the state’s 7% actuarial rate of return target—the third time in the past four years that the North Carolina Retirement Systems has exceeded its assumed rate of return. The fund returned 14.88% in 2019, lost 1.47% in 2018, and gained 13.53% in 2017. And for the first six months of the fiscal year that started July 1, the fund earned an estimated 11.6% rate of return.

The strong performance came despite a rough start to the year as the outbreak of the COVID-19 pandemic sent world markets tumbling and the market value of North Carolina’s pension fund falling to an estimated $93.6 billion on March 23. But the markets rallied after that point, as did the fund’s investments, which increased nearly 23% in value over the next nine months.

North Carolina State Treasurer Dale Folwell credited co-CIOs Christopher Morris and Jeff Smith and a conservative investment approach for the fund’s strong turnaround after a dismal first quarter. Over the past couple of years, Folwell has shifted approximately $11 billion worth of equities in the fund to more conservative fixed income investments.

“The largeness and strength of the state pension plan and staying the course on a decadeslong conservative management strategy instead of panicking and chasing risky get-rich-quick investment schemes led to a phenomenal year,” Folwell said.

The state treasurer’s office said that because the fund exceeded its investment return goal for the year, an additional $3 billion is available to help pay off $11.5 billion in unfunded liabilities carried by the Teachers’ and State Employees’ Retirement System. It also said this will add about $1 billion above expectations to help offset the state’s Local Governmental Employees’ Retirement System’s $3.3 billion in unfunded liabilities.