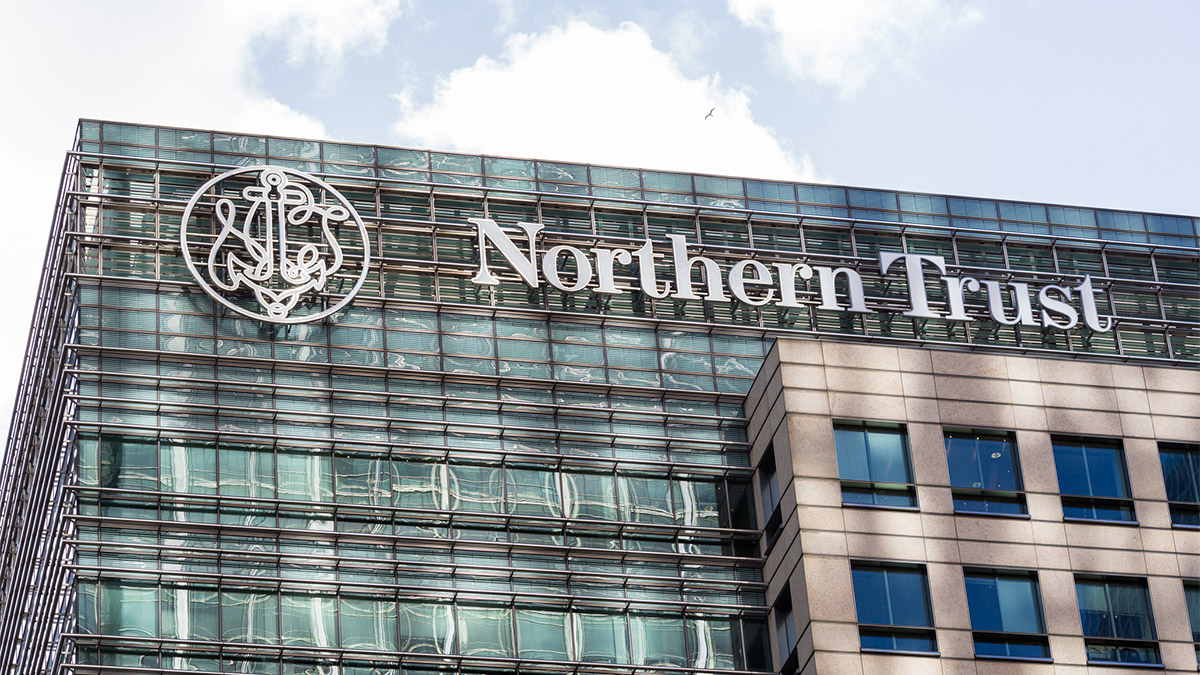 Northern Trust is being sued by members of its 401(k) Thrift-Incentive Plan for allegedly breaching its fiduciary duties by loading the plan with poorly performing proprietary funds.

The lawsuit also accuses Northern Trust of failing to regularly monitor the retirement plan’s investments and remove the ones that did not perform well. According to the complaint, the company “loaded the plan with poorly performing proprietary funds” and then kept them on the plan’s investment menu “despite their continued underperformance.”

The plan has more than $2 billion in assets under management (AUM), more than $350 million of which is invested in 11 Northern Trust Focus Funds, according to the lawsuit, which claims that the funds have underperformed 70% to 90% of their peer funds for nearly a decade.

The lawsuit claims that the Focus Funds have continued to underperform the Dow Jones US Target Date Index and S&P Target Date Index, and adds that “the overall breadth and depth of the Northern Trust Focus Funds’ underperformance raises a plausible inference that defendants’ fund selection and monitoring process for the plan was tainted by a failure of competency or effort.”

The suit also notes the growing popularity of target-date funds to indicate that there were plenty of other investment choices available for the plan sponsors. The complaint said that as of the end of 2016, TDFs held 21% of all 401(k) assets in the US, and that in 2018, at least $734 billion of retirement savings were invested in TDFs.

“Given their popularity, retirement plan fiduciaries have hundreds of different target-date funds to choose from when selecting target-date options for their plans,” the complaint said. “Despite a market flush with better-performing alternatives, defendants selected the Northern Trust Focus Funds to be the plan’s target-date asset class investment option.”

The lawsuit alleges that the retirement plan has lost as much as $34 million in retirement savings since 2014 because of the company’s decision to retain the Focus Funds in the plan instead of removing them.

A spokesperson for Northern Trust said the company declined to comment on the lawsuit.