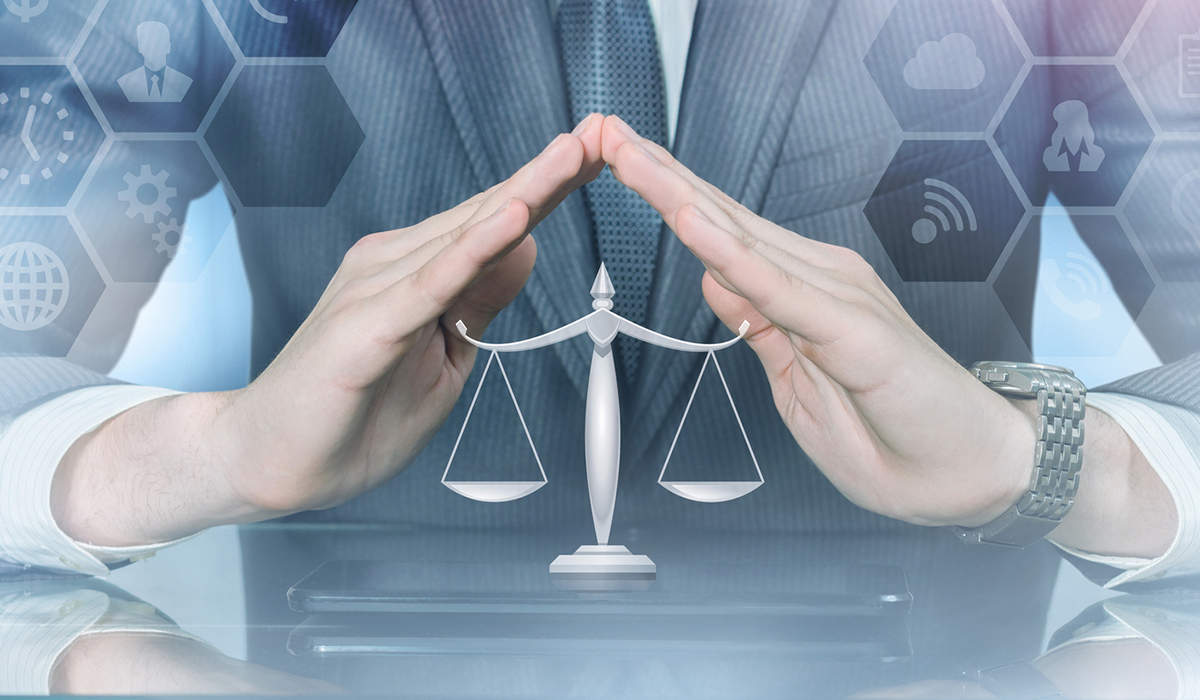 Princeton University has settled a class action securities lawsuit that alleged its trustees breached their fiduciary duties by allowing two of its 403(b) retirement plans to pay “unreasonable and excessive fees.”

Princeton also agreed to conduct a request for proposals (RFP) process for recordkeeping-administrative services and outside independent investment consulting services within three years of the approval of the settlement. The settlement also calls for “commercially reasonable best efforts to continue to attempt to reduce recordkeeping fees.”

Additionally, Princeton agreed to have its benefits committee and investment committee amend their respective charter and/or operating documents to “adopt and follow best practices for 403(b) plans as described by the plans’ current independent investment consultant.”

The university also agreed that, for the five years following the approval of the settlement, its investment committee will not meet fewer than four times per year with the plans’ current independent investment consultant, or another independent investment consultant if a new one is selected after an RFP. In those meetings, they will evaluate the expense and performance of each investment option in the plans, review and consider changes to the investment option lineup, review administrative and recordkeeping costs of the plans, and investigate and pursue additional strategies to lower the plans’ costs.

The Princeton retirement plans offer various investments managed by TIAA-CREF, including annuities and investment funds. The plans also offer more than 40 investment choices managed by The Vanguard Group and/or Vanguard Fiduciary Trust Company, which are all mutual funds.

The lawsuit alleged that Princeton’s trustees breached their fiduciary duties under the Employee Retirement Income Security Act (ERISA) by causing the plans to “incur higher administrative fees and expenses than reasonable and necessary.”

As an example, it cited Princeton’s selection of TIAA-CREF’s TIAA Traditional Annuity as the plans’ principal capital preservation fund. It is a fixed annuity contract that returns a contractually specified minimum interest rate.

“One could reasonably infer from these circumstances alone that the defendant’s fiduciary decisionmaking process was either flawed or badly executed,” said the complaint, “but there is substantial additional evidence of a flawed process, such as incorrect reporting on the participant fee disclosure prepared by TIAA of expense ratios for the available Vanguard funds, making many of those funds appear more expensive than they really were.”