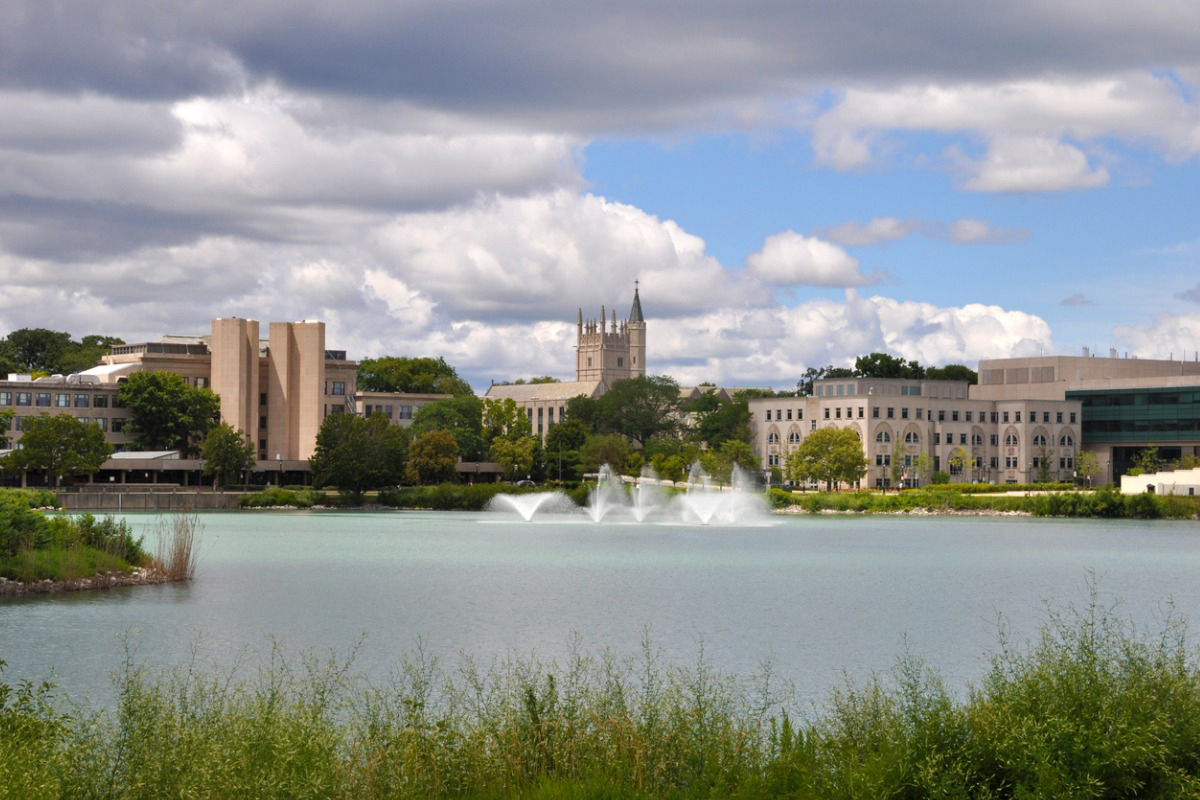 The university’s board of trustees considered a range of investment policies to ensure the investments of its $14.9 billion endowment are consistent with growing concerns regarding climate change, says the release. The board also considered the potential unintended consequences that could result from policies that target energy supply without addressing demand.

“These include concerns about the sharply higher costs of energy and electricity, which disproportionately impact people with lower incomes and by extension exacerbate inequality,” J. Landis Martin, chair of the board of trustees, said in a statement. “The board believes its guidelines will help address climate change without causing undue harm to vulnerable populations.”

Under the new guidelines, the board directed Northwestern’s investment office to restrict future direct investments in the energy sector to companies that produce alternative or sustainable transition fuels with lower levels of greenhouse gas emissions. It also instructed the investment office to divest as possible from direct holdings of public or private companies that are deemed to have poor practices regarding greenhouse gas emissions, energy production, or climate-change disclosure and research.

The directive also orders the investment office to seek out and support investments in technologies that accelerate the transition to a carbon-free energy future, promote energy efficiency and reduce atmospheric carbon. It also requires the investment office to adopt a system to compile the endowment’s overall carbon footprint, and for it to actively engage with company management teams and investment managers to reduce its carbon footprint. Additionally, the office must report annually on progress toward reaching net zero emissions status.

The investment office, led by CIO Amy Falls, will initially measure and report on the carbon footprint of the endowment’s top public holdings, and will seek to expand the monitoring as possible over time, according to the release.

“Active investment in new energy technologies and infrastructure to promote a greater supply of fossil fuel alternatives, coupled with the efforts of the administration and university research and programming, paves the way for real change,” Falls said in a statement.