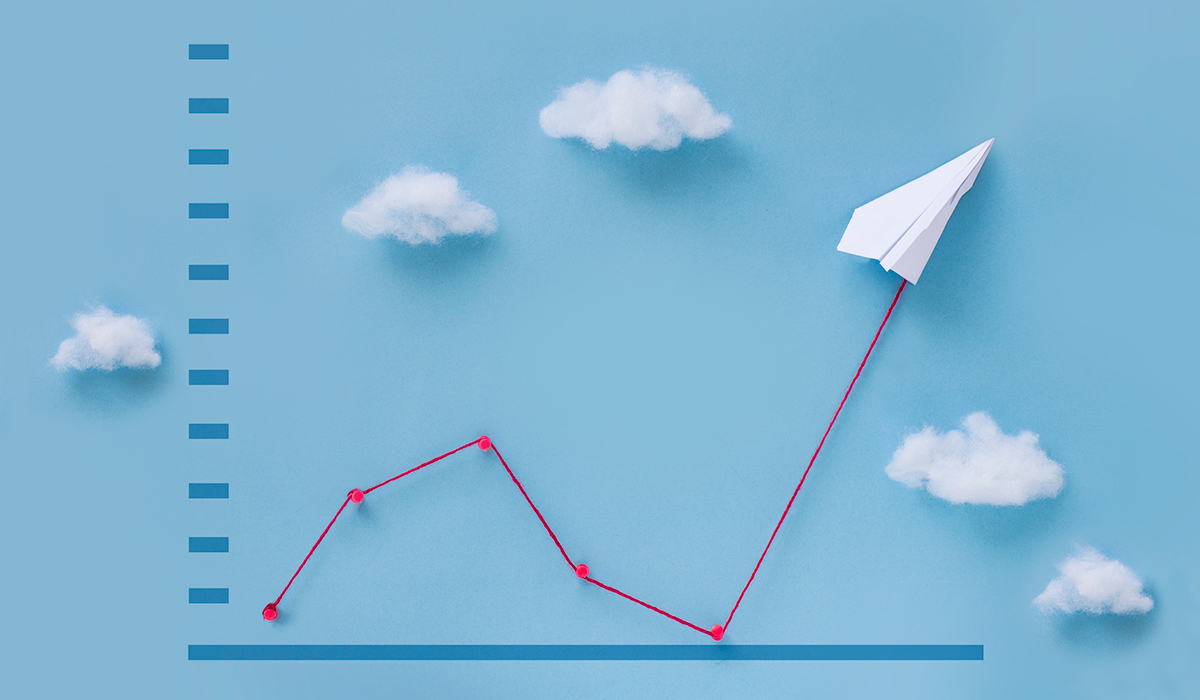 Norway’s $1.15 trillion Government Pension Fund Global (GPFG) rebounded from its heavy first-half losses to return 4.3% during the third quarter, but it missed its benchmark’s return by 3 basis points (bps). During the first two quarters of the year the fund lost 3.4%, or approximately $21 billion.

“The financial markets were still influenced by uncertainty related to the coronavirus,” Nicolai Tangen, CEO of Norges Bank Investment Management, which manages the fund, said in a statement. “Regardless, equity markets returned well, mostly due to strong performance in the technology sector in US.”

The pension giant’s returns were led by its tech-heavy equity investments, which make up 70.7% of the fund’s portfolio and returned 5.7% for the quarter. However, those investments were still down 1.4% for the year to Sept. 30. The fund’s five largest equity holdings as of the end of 2019—the latest date available—were in Apple, Microsoft, Alphabet (the parent company of Google), Nestle, and Amazon.

Fixed-income investments, which make up 26.6% of the portfolio, returned 1.1% for the quarter, and were up 6.3% for the year to Sept. 30. The fund allocates 70% of its fixed-income investments to bonds issued by governments and related institutions, and 30% to securities issued by the corporate sector. Its largest government bond holdings are in the US, Japan, Germany, France, and the UK.

And unlisted real estate investments, which make up the remaining 2.8% of the portfolio, returned 0.9% for the quarter, but were down 0.7% for the year to Sept. 30. The fund said its return on unlisted real estate investments is based on rental income, operating costs, changes in the value of properties and debt, exchange-rate movements, and transaction costs for property acquisitions.