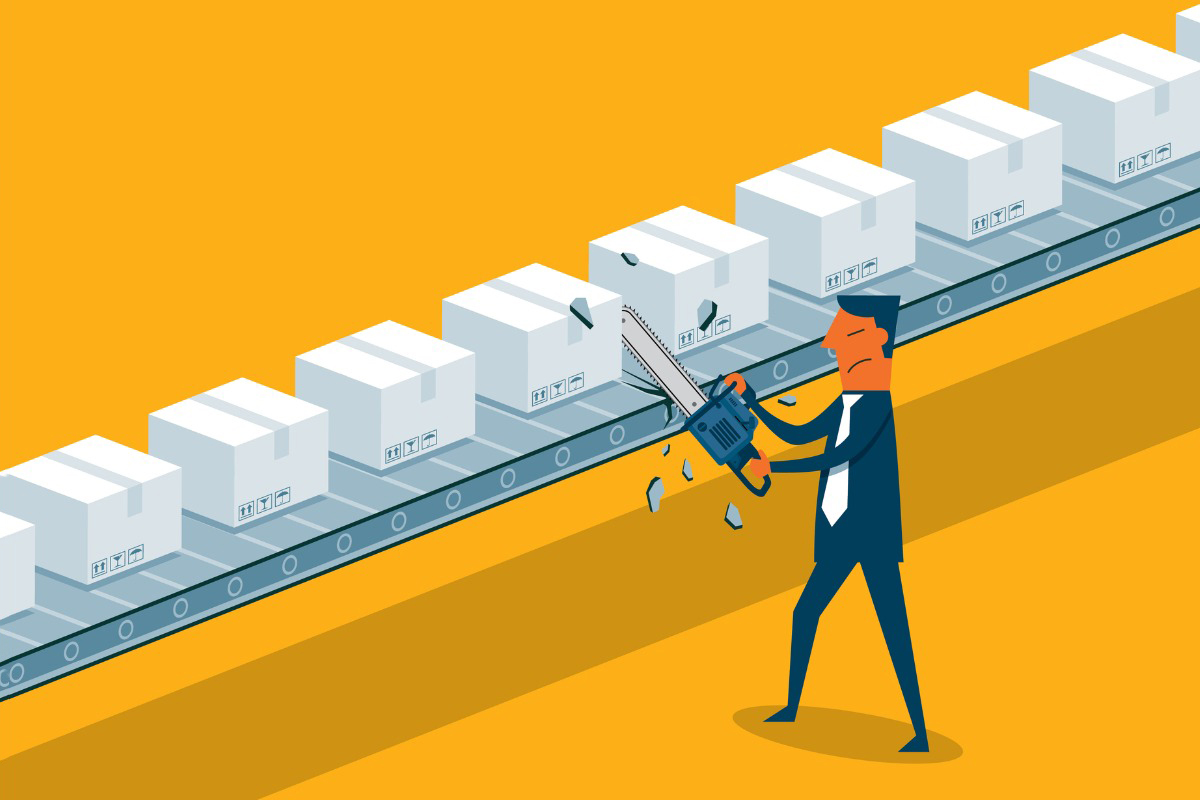 Norges Bank, Norway’s central bank and manager of its $1.2 trillion Government Pension Fund Global, has added nine companies to its exclusion list for reasons including producing tobacco products and cannabis for recreational use and contributing to severe environmental damage, according to a press release.

The pension fund’s Council on Ethics regularly monitors the portfolio with an eye toward identifying companies that fall under its guidelines for observation and exclusion. Based on recommendations from the council, the release says, Norges Bank is excluding from the fund Aurora Cannabis Inc., Canopy Growth Corp., Cronos Group Inc. and Tilray Brands Inc., due to their involvement in the production of cannabis for recreational use.

Denmark’s Scandinavian Tobacco Group, Egypt-based Eastern CO SAE and Indonesia’s Hanjaya Mandala Sampoerna were all put on the exclusion list due to their involvement in the production of tobacco or tobacco products.

According to the exclusion recommendation by the council, Young Poong “has been accused of causing serious pollution as well as harm to both the environment and human health for many years.” The recommendation says studies show that the smelter can be linked to “serious persistent and ongoing pollution,” including the emission of heavy metals such as cadmium, zinc, lead, arsenic and sulphur dioxide into the air.

An NHPC dam project in India will inundate a nearly 12-square-mile area that mainly consists of forest areas in a very biodiversity-rich area, and where species new to science have recently been found in forests to the west of the project, according to the council.

“This will result in destructive environmental impacts, including for the endangered Ganges River Dolphin, and also represents a safety hazard for people along the river,” the exclusion recommendation says.