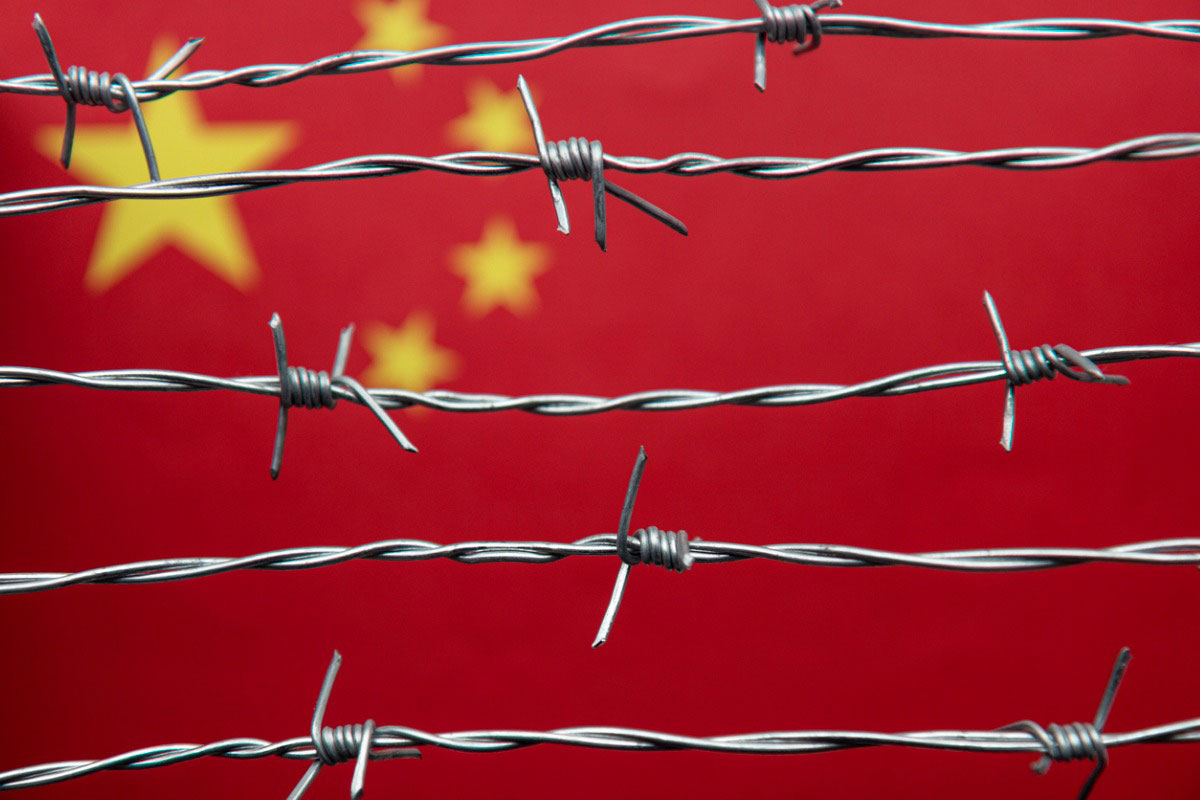 Norway’s central bank has excluded Chinese sportswear and sports equipment company Li Ning for investment by its $1.276 trillion sovereign wealth fund over alleged human rights violations. Norges Bank has also placed three other companies under observation, ended the observation of three others, and revoked the exclusion of another company.

The Government Pension Fund Global’s Council on Ethics recommended the exclusion of Li Ning “due to an unacceptable risk that the company is contributing to serious human rights abuses in China’s Xinjiang Uyghur Autonomous Region.”

Beijing-based Li-Ning  is listed on the Hong Kong Stock Exchange and also trades on the OTC Markets in the U.S. The pension fund said that as of the end of 2020, it owned 1.2% of Li-Ning’s shares worth nearly $200 million.

“Several reports and news articles have described the ongoing human rights abuses in Xinjiang, both relating to internment camps and forced labor,” said the Council of Ethics in its recommendation report to Norges Bank. “It is therefore well documented that producing in or purchasing certain products from this region, including textiles and cotton, are associated with a particular risk of becoming involved in forced labor.”

Shares of Li Ning fell nearly 18% on the OTC Markets the day after the pension fund announced the exclusion of the company.

Canada’s Bombardier is being observed due to “the unacceptable risk that the company is contributing to or is itself responsible for gross corruption.” The Council on Ethics said that its investigations have revealed that Bombardier or its subsidiaries can be linked to allegations or suspicions of corruption in six countries over a period spanning more than a decade.

“The discrepancy between what the company has disclosed and the information the Council has obtained from other sources causes the Council to question how effectively the company is handling third-party risk,” said the Council of Ethics.  The Council added that the reason it is not excluding Bombardier from investment by the pension fund is because the company last year divested its transportation division, which was where the majority of corruption allegations and suspicions were linked to.

As for APSEZ, the Council said it has placed the company under observation due to its business association with the Myanmar armed forces, which staged a military coup in February 2021. APSEZ does business in Myanmar through subsidiary Adani Yangon International Terminal Company, which in 2019 signed a deal with military-owned conglomerate Myanmar Economic Corporation to develop a port terminal in Yangon.

In October 2021, APSEZ announced that it was planning to exit its investment in Myanmar; however, the Council on Ethics said it made the observation recommendation as there is “significant uncertainty” with respect to when a withdrawal will be implemented. The company is listed on the Bombay Stock Exchange and the National Stock Exchange in India, and as of the end of 2020, the Norwegian pension giant owned 0.73%, or approximately $94.2 million worth of its shares.

And South Korea’s Hyundai Glovis, which owns and operates a fleet of bulk carriers and car transport vessels, was placed under observation due to the “unacceptable risk that the company contributes to gross or systematic human rights violations and serious environmental damage.” The Council said the company has disposed of decommissioned vessels by sending them to be broken up for scrap on beaches in Pakistan and Bangladesh, a practice known as “beaching,” where working conditions are extremely poor and environmentally damaging.

“The council considers that by disposing of ships for scrapping in this way, the company can be said to contribute to serious human rights violations and severe environmental damage,” said the Council.

At the same time, Council on Ethics also ended the observation of three others: garment manufacturers Hansae Yes24 Holdings Co. Ltd., and Hansae Co. Ltd., and Nien Hsing Textile Co. Ltd. The Council said its investigations have shown that there are no longer grounds for observation for the companies. It also revoked the exclusion of San Leon Energy, which had been excluded since 2016 due to petroleum prospecting in Western Sahara. The council said the activities on which the exclusion was based have stopped, and therefore there are no longer grounds for its exclusion.