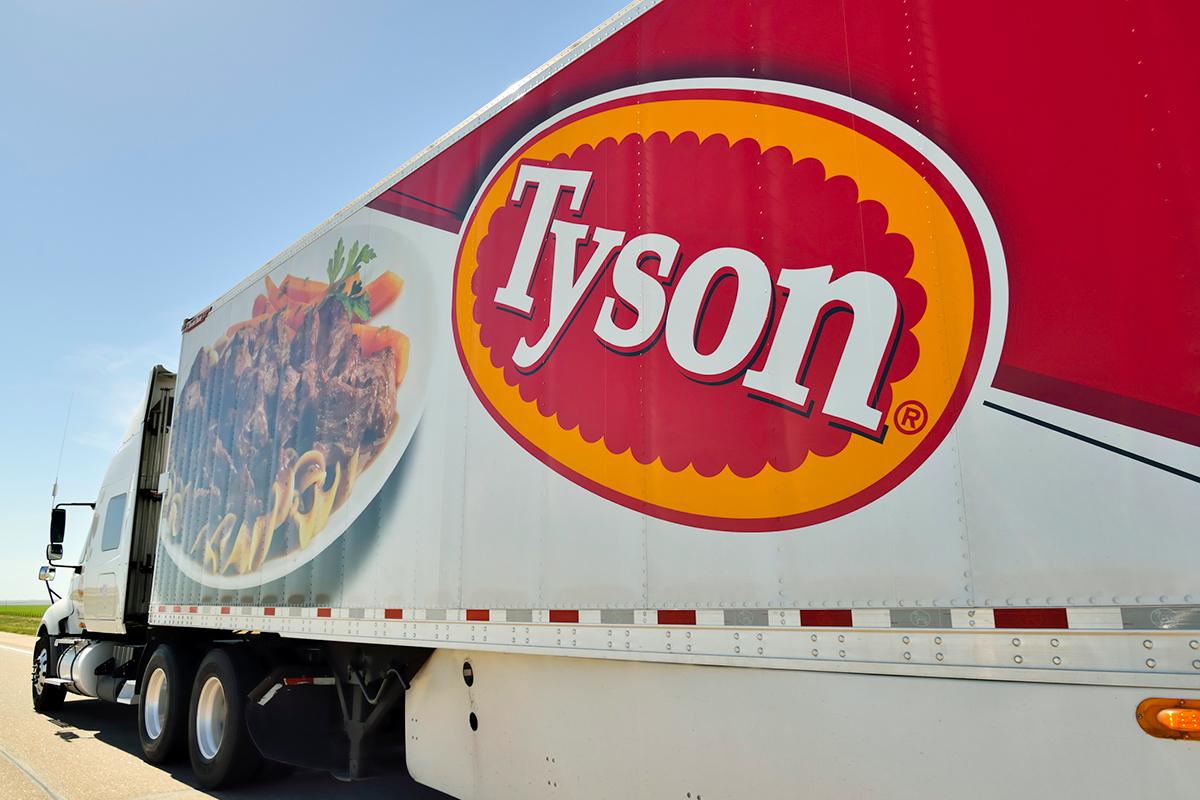 The New York City Retirement Systems (NYCRS)’ chief wants a securities investigation into Tyson Foods, which has been criticized for its inadequate response to the pandemic after thousands of workers contracted COVID-19 last year.

The poultry giant has misled investors regarding its handling of its workers’ safety, which has resulted in deaths, thousands of infections, and the eventual closing of Tyson’s largest plant. That’s according to a recent letter addressed to the Securities and Exchange Commission (SEC) from New York Comptroller Scott Stringer, the trustee of the $229 billion pension system.

“Tyson is flagrantly misrepresenting its poor pandemic response. There is human cost to Tyson’s failures—preventable deaths, hospitalizations, and sick workers. These failures have material impacts on its business operations that carry serious risks for shareholders,” Stringer said in a statement.

The criticisms levied against Tyson include that it had poor protective equipment and worker safety policies to limit the spread of the disease. Workers were permitted to wear bandannas and sleep masks as coverings, as well as penalized for calling in sick. Many were also incentivized to continue working for $500 bonuses.

Pressure has been mounting on Tyson. On Friday, the Investor Advocates for Social Justice, formerly the Tri-State Coalition for Responsible Investment, also filed a shareholder proposal criticizing the food company for its lack of transparency on its human rights record, a proposal that has been filed for the past three years, and which received just 15% of support from overall investors last February.

Other complaints have been levied against the poultry giant. Earlier this month, both Tyson Foods and Pilgrim’s Pride settled class action lawsuits filed by mass retailers and fast food companies alleging that the meat producers have been fixing prices for their producers for years.

Tyson Foods did not immediately respond to a request for comment.

The complaint will be addressed in Tyson’s annual meeting, which will take place next month.