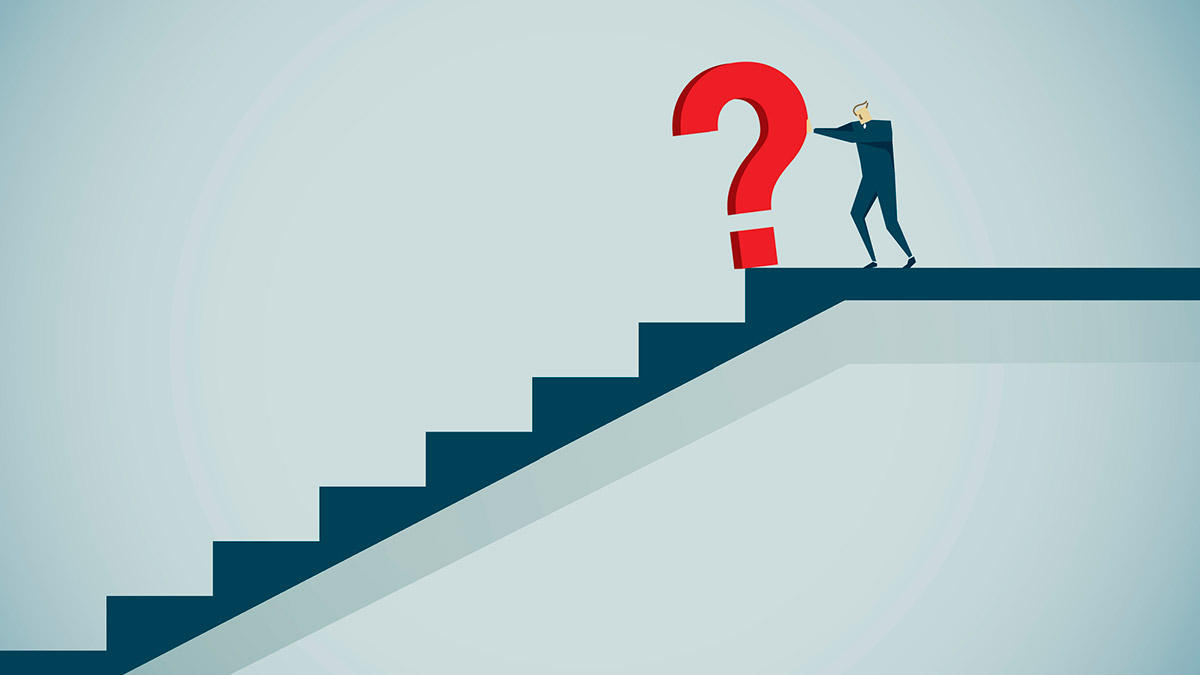 New York City Comptroller Scott Stringer, who oversees the city’s $194.5 billion pension fund system, is calling on General Motors (GM) to disclose its government lobbying policies and has accused the automaker of working “behind the scenes” to undermine climate policies that it supports publicly.

“When GM states that it is committed to a zero-emissions future while seeking to undermine climate policies through litigation and lobbying, it erodes the company’s credibility,” Stringer said in a statement. “There is a clear misalignment between GM’s public support for a low-carbon economy and its actions behind the scenes.”

Vowing to “keep up the pressure,” Stringer said this year’s vote shows progress from last year. However, that progress is marginal as 29% of shareholders supported the proposal last year when the same motion was put to a vote, making this year’s increase only 4 percentage points.

Stringer said he filed the proposal in response to GM’s “support for weakening the federal rule governing fuel economy and GHG [greenhouse gas] emission standards,” in addition to its decision to intervene in litigation to support the revocation of state authority. He said both of these actions expose the company to legal, regulatory, and reputational risks.

According to the proposal, GM spent more than $79 million on federal lobbying from 2010 to 2018, which doesn’t include state lobbying expenditures in the 49 states where GM lobbies. It also noted that GM belongs to the Business Roundtable, which is lobbying against the right of shareholders to file resolutions, and is a member of the Alliance of Automobile Manufacturers, which spent over $16 million on lobbying in 2017 and 2018.

“GM does not disclose its memberships in, or payments to, trade associations, or the amounts used for lobbying,” the proposal said. “This leaves a serious disclosure gap, as trade associations generally spend far more on lobbying than on political contributions. We are concerned that GM’s lack of lobbying disclosure presents significant reputational risk when it contradicts the company’s public positions.”

Earlier this month, Stringer sent a letter to GM CEO Mary Barra urging GM not to intervene on behalf of the Trump administration in recent litigation challenging the new federal standards as too weak. He also called on the company to join other automakers in a voluntary agreement with the state of California to adopt vehicle emissions rules.

“I am disappointed to learn that, through the Automotive Alliance for Innovation, GM appears to be defending the Trump administration’s final rule on fuel economy standard,” Stringer said in the letter.

In response to the Stringer’s criticism, GM told CIO that it believes that “the best way to remove automobile emissions from the environmental equation is an all-electric, zero emissions future but on a national and global level, not a patchwork of US states.” The company said it remains “committed to year-over-year improvements in conventional fuel economy in addition to our leading investments in electrification.”

And in regard to GM’s industry lobbying efforts, the company said the Automotive Alliance for Innovation supports federal policy “that improves fuel economy and reduces vehicle greenhouse gas emissions as part of a cleaner, safer, smarter future for personal mobility.”

Majority of Companies Not in Line with Paris Agreement Goals

« Exclusive: Raphael Arndt’s Ascension to CEO of the Future Fund