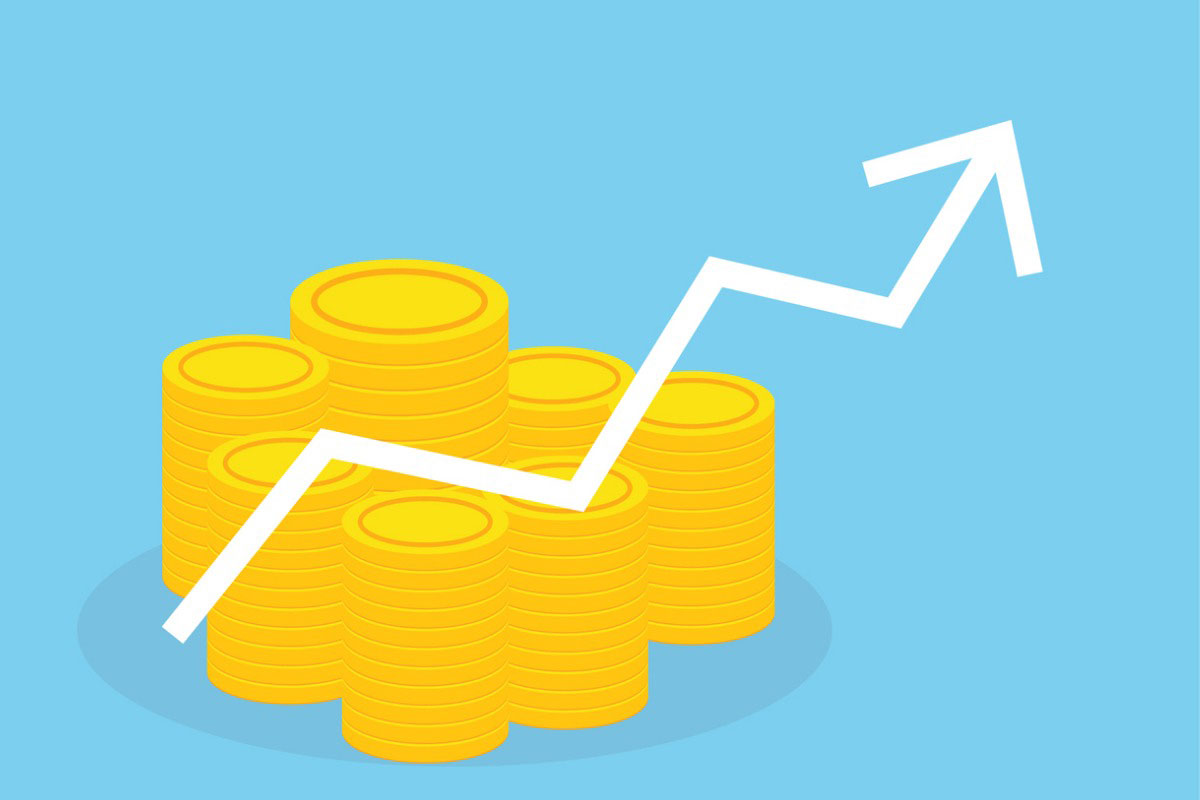 Ohio’s six public retirement plans reported investment returns ranging from 26.7% to 34.4% for the fiscal year ended June 30, according to a report by financial consultant RVK Inc.

“Optimism stemming from reopening efforts, lifted mask mandates, and a proposed bipartisan infrastructure spending bill in the US was balanced with concerns regarding emerging variants of the coronavirus and increasing inflation,” said the report, which cited strong global equity markets as providing robust second quarter gains, led by US equity markets. Joining equity markets in positive territory were commodities and real estate investment trusts (REITs).

The report said the dispersion in results among Ohio’s retirement plans is caused by differences in asset allocation, asset class structure, and investment manager selection. Each plan has its own long-term investment objectives and therefore different asset allocations. Investment execution approaches also vary as it relates to active versus passive and internal versus external management.

During the first half of 2021, five out of six plans outperformed or kept pace with their benchmarks, and overall all six plans showed signs of increasingly diversified, institutional-quality portfolios, according to the report. Exposures to public equities make up the largest component for each plan; however, within that component, allocations to US equities have generally declined over the past 10 years while allocations to alternatives, particularly hedge funds and private equity, have increased.

The international equity portfolios for all six plans outperformed their respective benchmarks during the first two quarters of 2021, with STRS and OP&F reporting the highest performance during the period with returns of 11.4% each. All six funds outperformed their respective international equity benchmarks over the 10-year period.