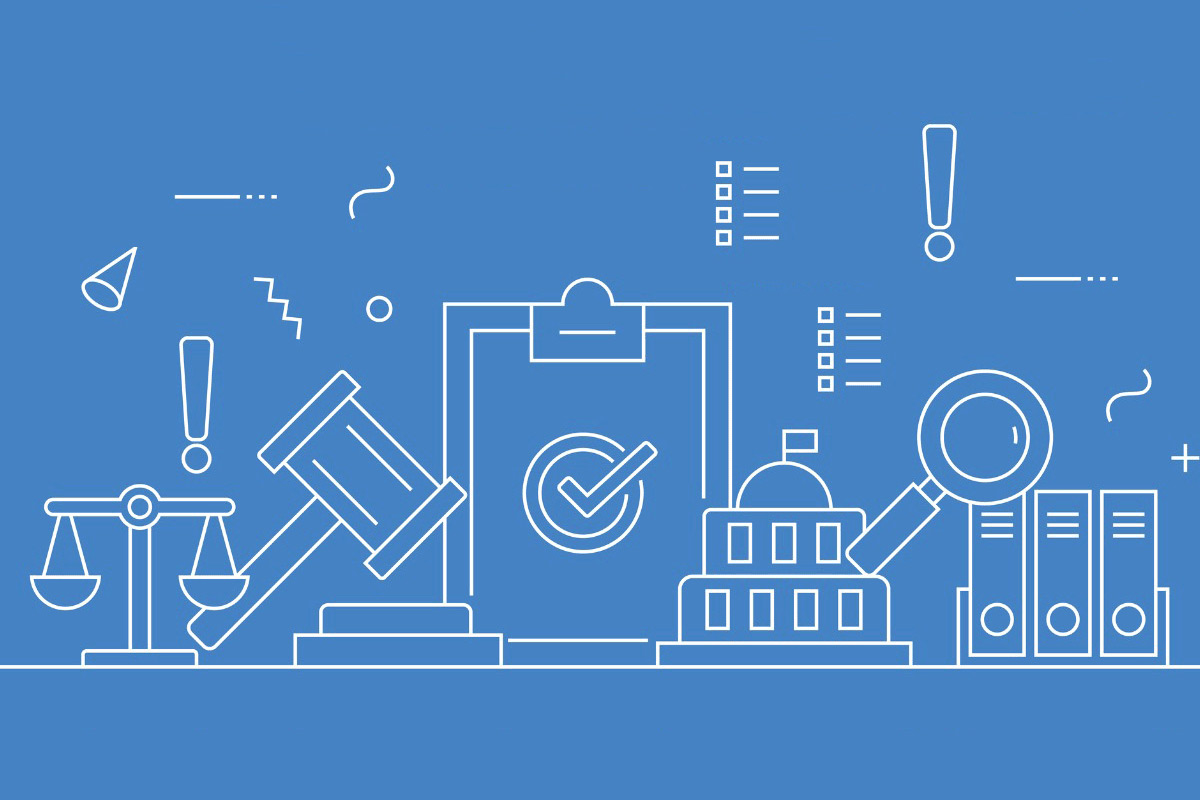 The Ohio Retired Teachers Association (ORTA) is suing the $80 billion Ohio State Teachers Retirement System (Ohio STRS) to force it to turn over documents in an ongoing audit launched by the association. ORTA says Ohio STRS has not released public financial information required for the audit.

“STRS Ohio received the public records request in late February and to date has provided 140 documents, totaling thousands of pages,” Ohio STRS spokesman Nick Treneff told CIO. “STRS Ohio has fully complied with the law in response to this request and will vigorously defend any lawsuit filed in this matter.”

ORTA said that although Ohio STRS provided hundreds of pages of documents, it has refused to include key documents about the pension fund’s investments in private equity and hedge funds. ORTA says the documents it is seeking are critical to Siedle’s ability to understand the value and appropriateness of the investments. The association said many of the public records were withheld at the request of the investment managers and that Ohio law requires that the records be provided to the public on request.

“After months of denials of requested information and slow walking the responses, the decision has been made to file a lawsuit to compel transparency,” ORTA said.

One of the reasons the association is seeking to audit in the fund’s management is because of the revelation in March that Ohio STRS lost at least $525 million from an investment in private equity firm Panda Power Funds.

Robin Rayfield, executive director of ORTA, said he reviewed the investments of Ohio STRS and found that the losses from Panda Power could be even worse than expected. He said the pension fund invested in five other funds that may have also put additional money into Panda Power, and that, as a result, Ohio STRS’ losses from the investment could be as high as $1.5 billion.

While Ohio STRS says the loss is insignificant compared to the total asset value of the retirement fund, Rayfield said the loss had been unreported for years and would have paid for more than two years of cost of living adjustments (COLAs) for retirees, which were eliminated in 2017.

Rayfield also said that Wade Steen, a certified public accountant (CPA) appointed by Ohio Gov. Mike DeWine to serve on the Ohio STRS Board, asked the pension fund’s officers “some difficult questions” during a recent meeting.

Rayfield said that based on their responses, Steen concluded that the pension’s audits are not actual audits, but merely reviews of the information that Ohio STRS feeds the company performing the service. And when Steen sought facts to back up Ohio STRS’ claims that fund manager bonuses are based on performance benchmarks, Steen determined that there are no actual benchmarks used to determine bonuses.