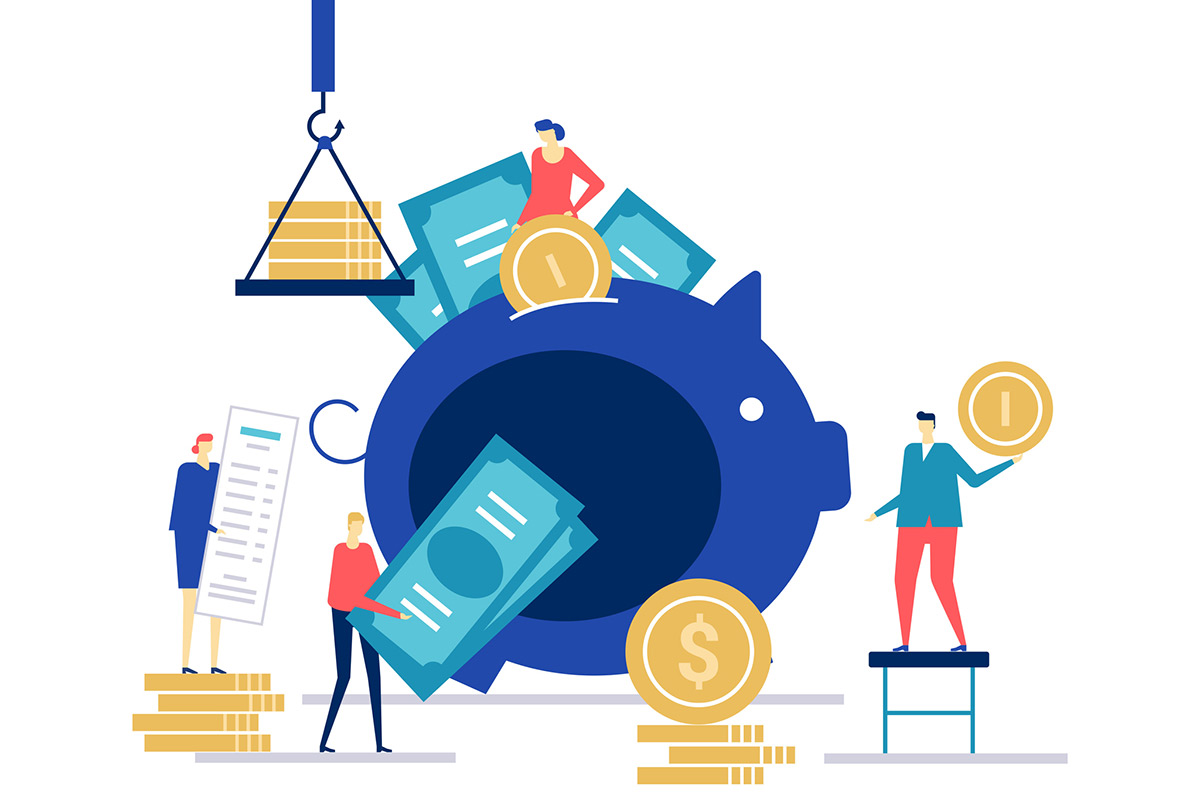 The New York City Council has passed a bill that would create a mandatory individual retirement account (IRA) program for employees of private sector employers that do not offer a retirement plan and have five or more employees. The council also passed another bill that would establish a board to oversee the retirement savings program.

The first bill would amend New York City’s administrative code to establish an automatic enrollment, payroll deduction retirement savings program for certain self-employed individuals and employees of private entities. The retirement plan would default to a Roth IRA with a contribution rate of 5% and an option to change rates up to the annual IRA maximum of $6,000—or $7,000 if age 50 or older—or choose a regular IRA.

The plan would also be portable, so when employees switch jobs they would be able to continue to contribute to their accounts or roll them over into other retirement savings plans. Employers would not contribute on behalf of employees.

According to the backers of the bill, which was sponsored by council member Ben Kallos, 40% of New Yorkers near retirement age have less than $10,000 saved for retirement, and 1.5 million private-sector workers in New York City do not have access to retirement plans through their employers.

“This legislation is a huge first step in helping generations of New Yorkers working for small businesses to save and be that much more ready to be self-sufficient when it is time to retire,” Kallos, who is an Employee Retirement Income Security Act (ERISA) attorney, said in a statement. “With this legislation, New York City is leading the way by providing residents something in addition to their Social Security.”

The second related bill passed by the City Council would create a retirement savings board to oversee the city’s retirement savings program and would establish powers of the city comptroller and other provisions in relation to the retirement program. The board would consist of three members appointed by the mayor. Their powers would include setting the program’s start date, entering into contracts with financial institutions and administrators, minimizing the program’s administration fees and costs, and creating a process for those not employed by a covered employer to participate.

The board would also work with the comptroller to select investment strategies and policies and would be required to report annually on its activities and actions. Although the bill would take effect in 90 days after being signed into law by the mayor, the board would have up to two years to implement the program.