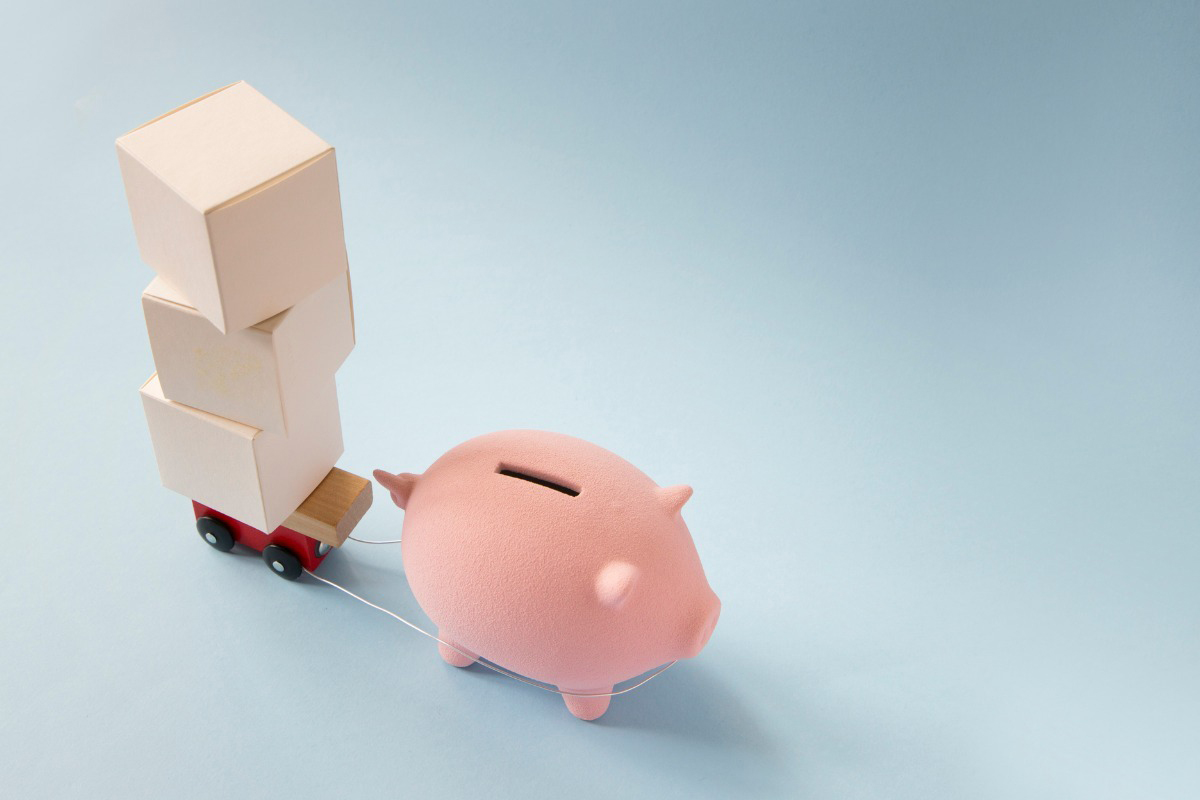 Oklahoma lawmakers have proposed bills in both chambers of the state legislature called the Oklahoma Prosperity Act that would create a state-run retirement plan for workers whose employers don’t offer one.

Under the bill, which would create the Oklahoma Sooner Choice Trust Act and an accompanying fund, private employers and their employees could participate in the state-run plan using an automatic enrollment payroll deduction individual retirement account (IRA).

The program would be administered by the newly created Oklahoma Sooner Choice Trust Board, whose responsibilities would include operating the program and investing the funds in a way that is consistent with best practices, and maximizes participation and savings.

Enrollment in the program wouldn’t begin until after a two-year implementation period following the effective date of the bill, which could be extended by another year by the board if it deems it necessary. Employees would select a contribution level and investment option, while employers would designate an open enrollment period and facilitate a payroll deposit retirement savings arrangement.

The board would also be required to conduct at least a biennial review of investment vendors who are contracted by the board. Administrative fees for each account would have to be allocated on a pro rata basis, and contribution levels would be the same as those established for IRAs under the Internal Revenue Code (IRC). The board would also have to prepare and adopt a written statement of investment policy annually, and it would be prohibited from borrowing for investment purposes.

Employers that fail to automatically enroll employees who don’t opt out of the program would be subject to certain penalties.